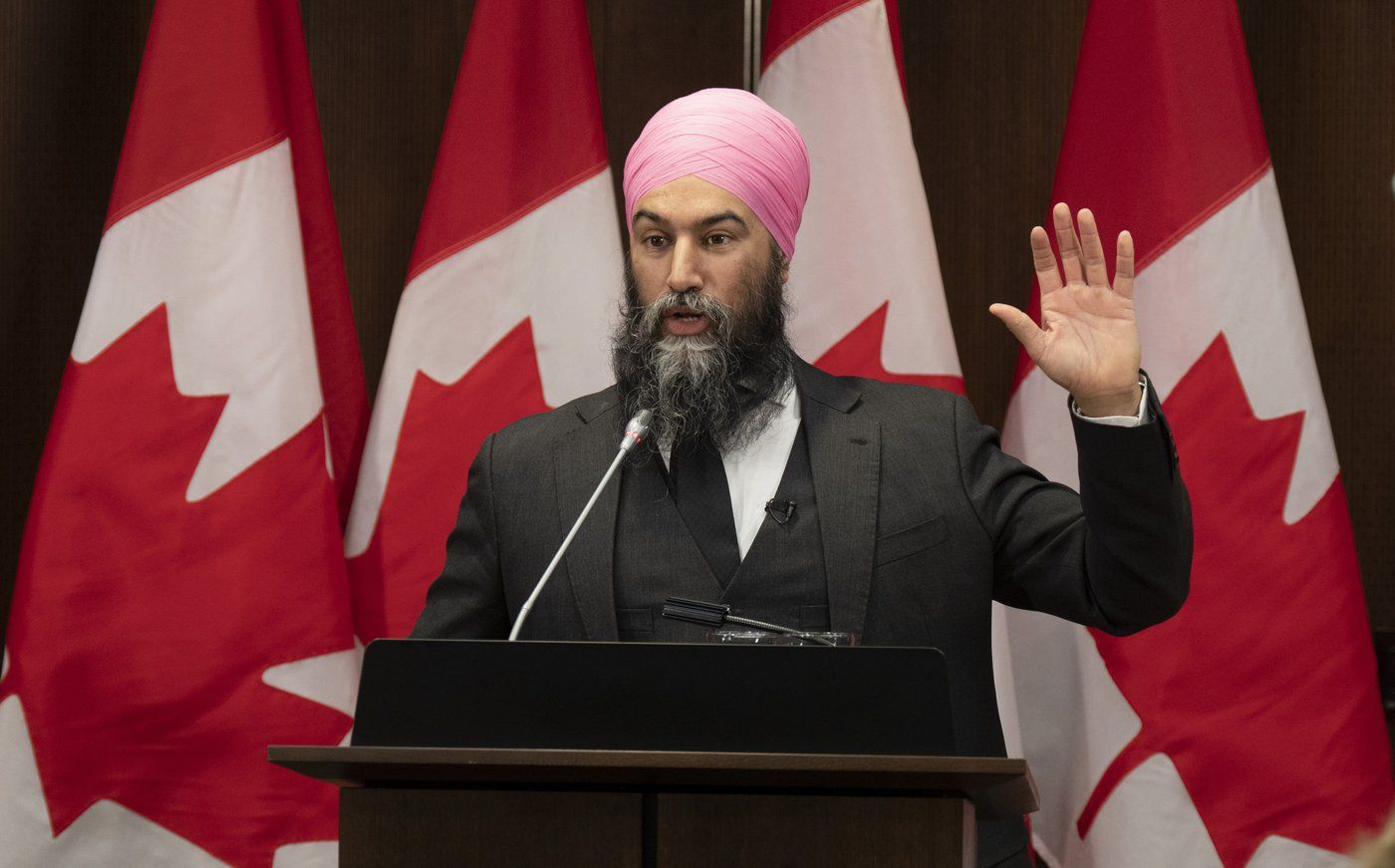 NDP Leader Jagmeet Singh says Public Safety Minister Marco Mendicino should push back against the RCMP continuing to use a controversial neck hold.

Mendicino directed the RCMP to stop using the "carotid control" technique in a mandate letter given to Commissioner Brenda Lucki last year, but the national police force told CBC News this week that the practice has not been banned. Singh says Mendicino should pressure Lucki to change the policy.

A paper published last fall in the Journal of Forensic and Legal Medicine said research on the subject is "scant" but the neck hold can be "safe and effective" in high-risk police encounters if it is performed by people who are properly trained.

Public pressure against the use of the hold mounted after the 2020 killing of George Floyd, who was killed when a Minneapolis police officer knelt on his neck for more than nine minutes.

Lucki then promised to review the force's use of the technique, and the RCMP has said it does not teach or endorse any technique where officers would place a knee on a person's head or neck.