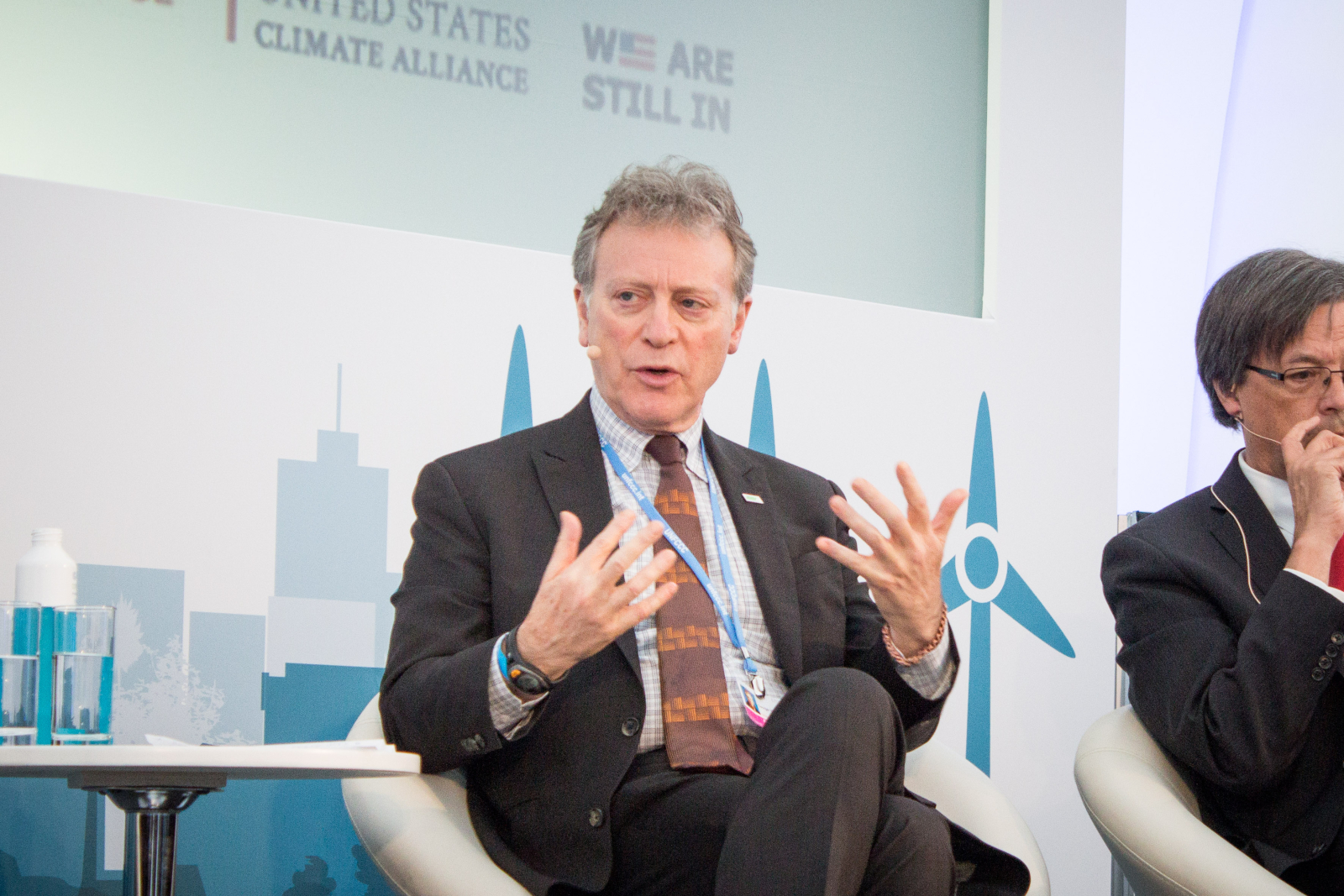 The British Columbia government is denying Prime Minister Justin Trudeau's claim that it has been mum on how Ottawa should reinforce environmental protections — and offering as proof a detailed list of six demands it says were provided to the federal government in February.

The list of items was provided to the federal Liberals right after B.C. warned it was considering whether to restrict the flow of diluted bitumen into the province should the Trans Mountain pipeline expansion be allowed to proceed, an official told The Canadian Press.

"Over the past year, particularly in February 2018, B.C. identified a number of gaps in existing spill prevention and response both on land and in our coastal waters," said the official, who spoke on condition of anonymity because they weren't authorized to speak publicly.

"These discussions were not limited to, but included, measures related to the Oceans Protection Plan."

On Sunday, following a meeting with the premiers of B.C. and Alberta over the Trans Mountain impasse, Trudeau said he was open to making additional investments and improvements in environmental protections for B.C.'s coastlines — over and above the government's Oceans Protection Plan — to help mitigate the concerns of environmental opponents.

But since the NDP government was elected in B.C. last summer, it has "not specifically put forward proposals on how they would like to see us improve the Oceans Protection Plan," he said.

"What I'm saying is we've been engaged with the federal government, there's been ongoing discussion and we've raised a number of issues," Heyman said.

"We've indicated to them the kinds of things we think would be helpful to prevent contamination of the coastline from a spill and a variety of hazardous products."

B.C. and Ottawa are on opposing sides of the Trans Mountain fight, with Trudeau's government insisting it has the necessary environmental policies in place in order to allow a pipeline expansion that Ottawa and Alberta agree is necessary to get maximum value for Canada's fossil fuels.

B.C. opposes the project, saying not enough is known about diluted bitumen. In January, the B.C. government said it would consult about the gaps in knowledge, hinting at the possibility of regulation to restrict the flow of bitumen into B.C. in the interim.

"We wanted that information so we could ensure the recommendations were put in place before there was any additional movement of crude oil," Heyman said.

The ongoing risk of delays has led pipeline builder Kinder Morgan to halt non-essential spending on the project until investors can be assured the project will be completed.

Trudeau said he has asked Finance Minister Bill Morneau to work with the company on a financial solution that would ease the risk to investors, while his government prepares legislation that would re-assert federal authority to make decisions about pipeline projects.

MPs in the House of Commons took part in an emergency debate Monday night, which was put forward by Conservative natural resources critic Shannon Stubbs.

Stubbs told the House the pipeline will provide necessary access to export markets for "landlocked, environmentally and socially responsible Canadian oil." She said it's crucial now, more than ever, and she accused the Liberals of killing Northern Gateway pipeline and Energy East, leaving Canada almost entirely dependent on the U.S.

He said it was done by "increasing consultation, creating certainty for investors and avoiding the issues created by the Harper Conservatives that lead to the dismissal of pipeline approvals by the Federal Court."

Asked about B.C.'s rebuttal of Trudeau's claim, Alexandre Deslongchamps, a spokesman for Carr, said earlier Monday that senior federal officials travelled twice to B.C. in February to talk about the details of the federal oceans plan.

"In the course of these discussions, senior officials sought to understand British Columbia's perspectives and presented ideas for further collaboration. We welcome further discussions with British Columbia on specific proposals the provincial government may wish to provide for consideration and on ways our governments can further work together."

More finger pointing and no

More finger pointing and no action. All the political parties need to be placed in closed room and forced to stay there until they come clean on the agendas and settle on a concrete plan to get off the fossil fuel vs climate change merry go round.

I'm done with all of this talk and no action.