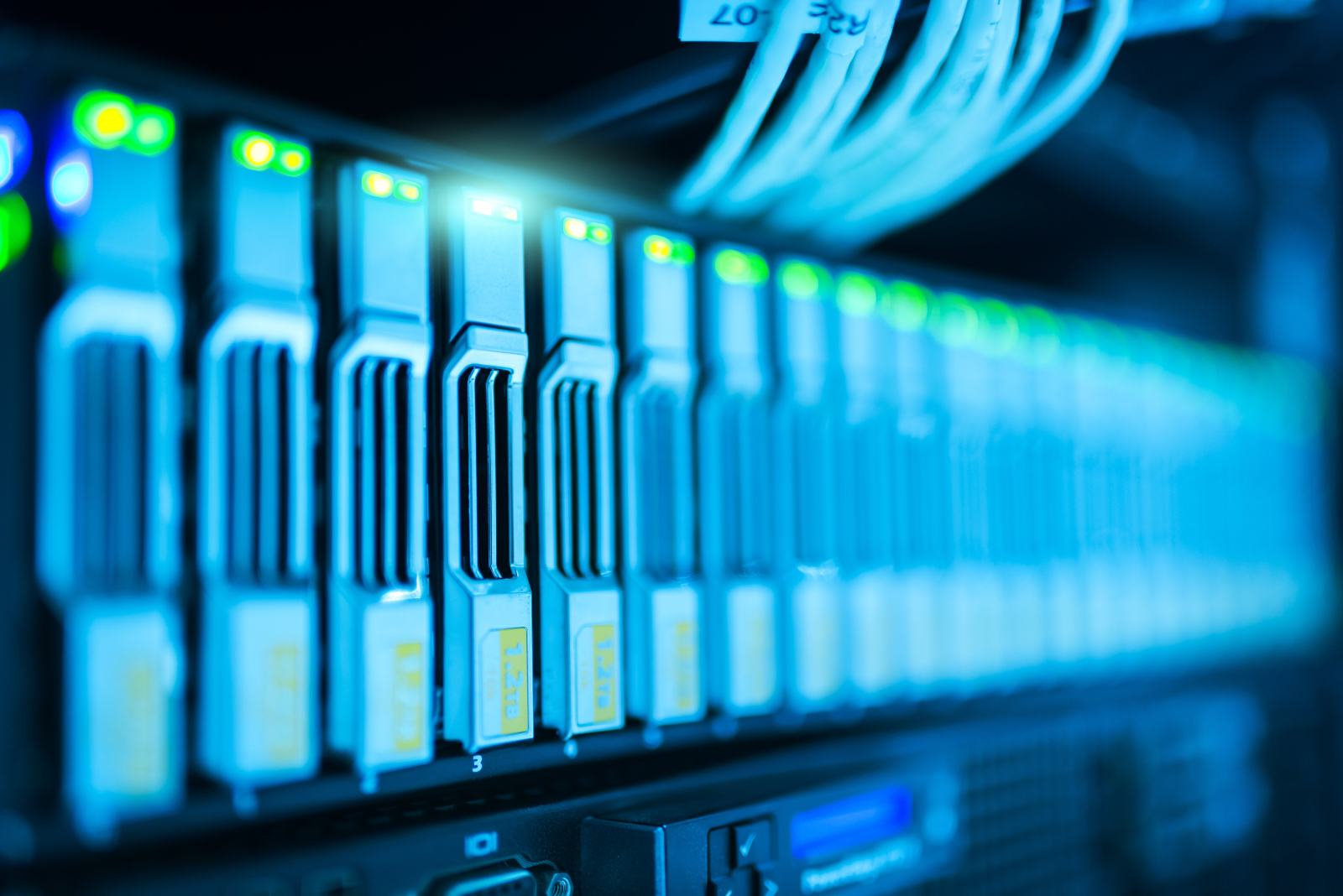 A closeup view of Internet infrastructure is seen in this undated image. Photo by Panumas Nikhomkhai via Pexels
Previous story
Next story

An explosion in online video consumption in recent years, propelled mostly by those two sources, created 300 million tonnes of carbon emissions (MtCO2) last year, according to research conducted by The Shift Project, a French think tank focused on a transition away from carbon.

That is roughly the same amount released by Spain, or one per cent of global emissions.

Pornographic videos made up 27 per cent of all online video traffic in 2018, generating more than 80 MtCO2, while the greenhouse-gas emissions of video-on-demand services such as Netflix and Amazon Prime were 100 MtCO2eq/year, or similar to those of Chile, the report said.

The Shift Project is calling for a more thoughtful approach to consumption and the development of “digital sobriety” to manage the energy consumed by digital technologies. The outfit suggests society will need to decide whether to treat all video equally or give priority to certain uses, a touchy subject related to arguments around net neutrality.

"Since we are constrained by climate crisis and the planet's finite raw resources, not choosing means potentially allowing pornography to mechanically limit the bandwidth available for telemedicine, or allow the use of Netflix to limit access to Wikipedia," the report states. "In the 21st century, not choosing is no longer a viable option."

While digital transformation is often credited with making flights for business meetings less necessary, and wider adoption of technology is expected to reduce global carbon emissions by 20 per cent by 2030, it also quietly requires a large amount of back-end lifting.

Online video is stored in data centres and transferred to our screens via network equipment, all of which require electricity, the production of which releases emissions (unless it is renewable energy, such as wind and solar).

Online video — which also includes YouTube and other streaming platforms and videos shared on social media — accounts for 60 percent of all online data flow. Live video such as FaceTime and Skype, TV streaming and other uses account for another 20 per cent.

Data traffic is currently increasing by more than 25 per cent per year, according to Cisco, and the Shift Project report warns that, at that trajectory, digital technology could account for seven per cent of global emissions by 2025, equal to what cars contribute today.

But the goal of digital sobriety could be difficult to attain, given the global nature of online delivery and the difficulty of reaching agreement on standards across jurisdictions.

In the meantime, the think tank has developed the Carbonalyser extension for the Firefox browser, which allows users to see how much electricity they consumed and greenhouse gases they emitted by browsing the Internet, as well as an informational video that releases 8.7 grams of CO2 per viewing.

And their "pollution" is not

And their "pollution" is not limited to mere co2.