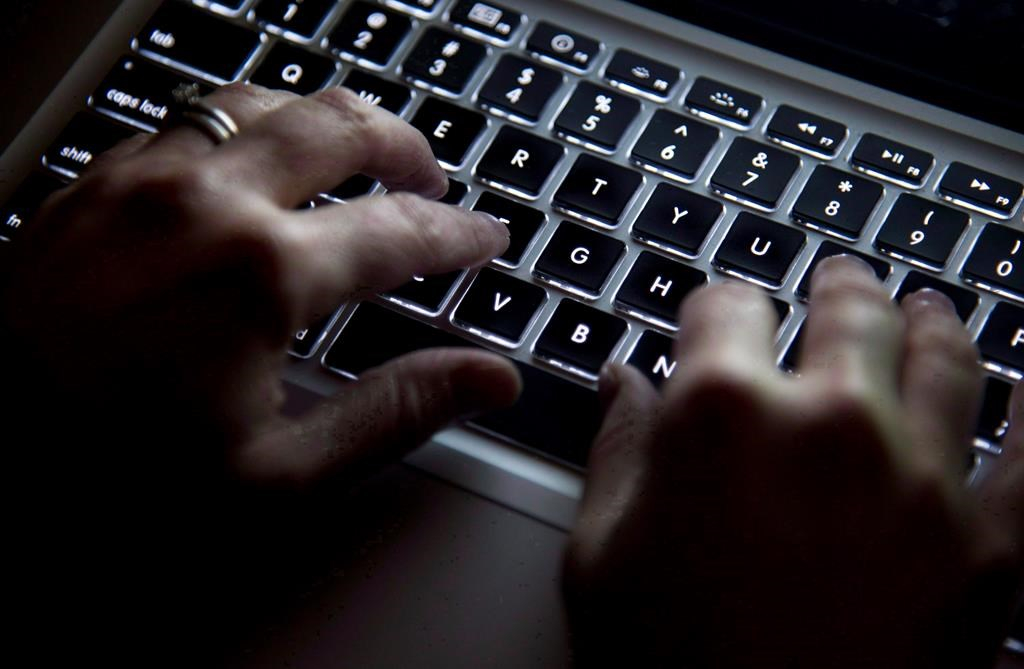 A new report says Canadians are spending more time surfing the web than ever before, raising concerns about how technology distracts from real-world relationships. File photo by The Canadian Press
Previous story
Next story

A new report says Canadians are spending more time surfing the web than ever before, raising concerns about how technology distracts from real-world relationships.

The report from Media Technology Monitor says on average, anglophone Canadians who were surveyed spent 24.5 hours online per week in 2016, up about two hours from the previous year.

But it says younger Canadians, age 18 to 34, spent even more time on the Internet — an average of 34 hours per week in 2016, or nearly five hours per day.

Mensink, who works in student affairs at Dalhousie University in Halifax, says even if we're communicating with others while online, we still need to make time for real contact because it is the essence of being human.

He says Canadians should moderate their Internet usage and make dedicated times for face-to-face interactions with their loved ones.

The report is based on telephone interviews conducted with 4,157 anglophone Canadians from all regions between Oct. 7 and Dec. 12, and the results are accurate within plus or minus 1.5 percentage points 19 times out of 20.

Who's happy, who's not: Norway tops list, Canada 7th

It should be of real concern

It should be of real concern to us. Going to political gatherings has become tedius because so few people seem able to have conversations face to face....and younger participants always have their freaking phone on hand.

As a senior citizen I can't help wondering what their intimate life is like.....or how much time they spend talking to their young children. Smart phones aren't smart, their distracting; emails aren't usually communicative of ideas.....increasingly they are calls to 'action' by donating.

If it weren't for a couple of alternative news medias...I'd cancel my email, and likely live a lot healthier.