Letter to the Editor: Journalism is not a crime

By Peter Biesterfeld | Opinion | November 25th 2019
#51 of 55 articles from the Special Report: Letters to the Editor 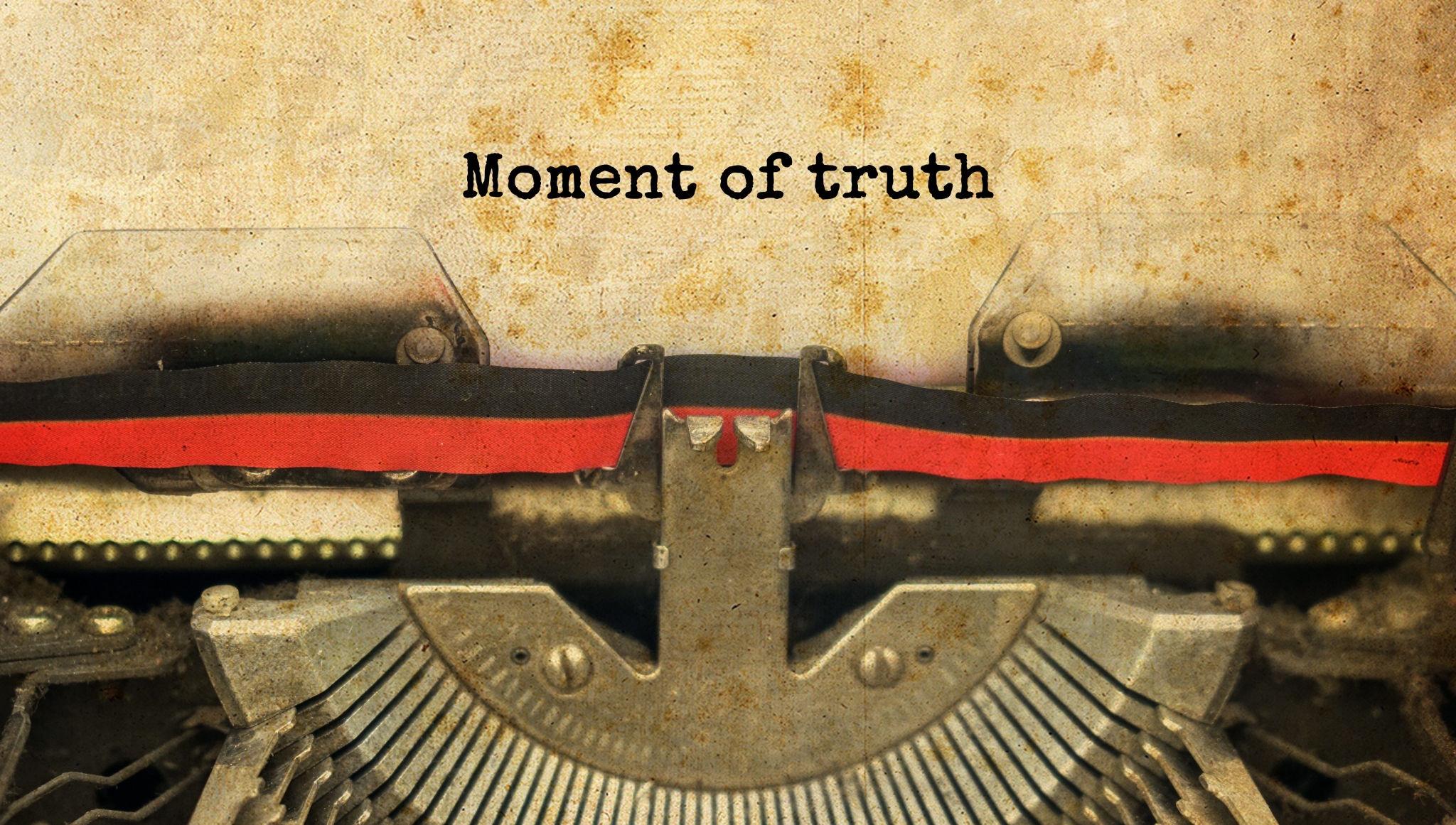 In what Canadian news room is what’s happening to Wikileaks founder Julian Assange and to press freedom not worthy of the public’s right to know?

This week Swedish prosecutors dropped their sexual misconduct investigation of Assange for lack of evidence. On CBC’s The National Ian Hanomansing took less than 10 seconds to update the nation on what is arguably the most important press freedom story of our time.

On October, 21 Assange, whose incarceration in high security Belmarsh prison in London has been deemed “psychological torture” by UN special rapporteur Nils Melzer, entered the next phase in the proceedings to extradite him to the US. If convicted as charged under 18 counts of the 1917 US espionage act Assange could face 175 years of prison for publishing US war crimes.

Was there not one Canadian journo assigned to a London bureau who was curious enough to walk over to Westminster Magistrates Court and file a report?

The October 21 hearing set the timetable for US extradition of the much-maligned Australian publisher. Assange’s lawyers had requested more time to prepare their evidence, including vital evidence from a Spanish court investigating security company UC Global hired by the CIA to spy on Assange in the Ecuadorian embassy. Assange’s lawyers also requested a preliminary hearing to determine whether the extradition treaty applied at all arguing that political offences are excluded from the extradition treaty. District magistrate Vanessa Baraitser dismissed the argument and told Assange that his full extradition case would begin on February, 25 as scheduled.

Former UK diplomat and independent journalist Craig Murray was at the hearing. “The reasons given by Assange’s defense team for more time to prepare were both compelling and startling. They had very limited access to their client in jail and had not been permitted to hand him any documents about the case until one week ago. He had also only just been given limited computer access (reportedly an inadequate device), and all his relevant records and materials had been seized from the Ecuadorean Embassy by the US Government; he had no access to his own materials for the purpose of preparing his defense.”

Why is this unfolding press freedom drama with implications for the future of journalism as we know it not on the news?

The US investigation of Assange and Wikileaks first began in 2010 under Obama after the transparency web site published Chelsea Manning’s leaked State Department cables, Guantanamo secrets, the Afghan War Diaries and the Iraq War Logs which includes ‘Collateral Murder’ the helicopter gunsight video that shows unprovoked slayings of civilians by US troops in the streets of Baghdad. Obama’s Department of Justice stopped short of bringing charges to Assange, “out of concerns that a precedent could be set for prosecuting publishers,” reported the New York Times.

In April when Assange was dragged out of his seven-year asylum in the Ecuadorian embassy and carted off to Belmarsh Trump’s DOJ charged Assange with conspiring with military analyst Chelsea Manning to publish what it calls “the largest compromises of classified information in the history of the United States.” In May when the US added spying charges to Assange’s indictment the New York Times reported, “It is a marked escalation in the effort to prosecute Mr. Assange, one that could have a chilling effect on American journalism as it has been practiced for generations.”

Free press advocacy groups say the US Justice Department’s case against Assange will be “to redefine national-security journalism as a form of espionage.” Assange’s lawyers: “Our case will be that this is a political attempt to signal to journalists the consequences of publishing information.”

But if you type ‘Julian Assange’ into the search engine of any major Canadian news outlet looking for the latest on Assange’s case what comes up is the same wire services report from Associated Press or Reuters re-published by the Star, the Globe, the National Post, CTV News, CBC News et al.

The invisibility of journalism on Canadian news screens about this urgent press freedom spectacle playing out before our eyes is more than a headscratcher, it’s a violation of the public’s right to know. Where are the press freedom round tables?

“Every time we witness an injustice and do not act, we train ourselves to be passive in its presence.” Julian Assange.

I totally agree with Peter

I totally agree with Peter Biesterfield’s letter to the editor and I applaud National Observer for publishing it and bringing this case to our attention.
If we don’t have a free and independent press we lose our own freedom. But if the reporters and editors don’t defend themselves and their own freedoms, they are simply playing into the hands of authoritarian governments around the world.
We, too, must demand more from the CBC and show that we do care.

[raises hand] I read it in

[raises hand] I read it in the Guardian, as well as the AP and ... yeah! Nothing in Canadian News other than a really small bi-line. Personally, still confused about the whole Assange thing. Specifically this: I don't apply the term 'reporter' or 'journalist' to someone who stores information on a website. I usually interpret the term 'journalist' (or reporter) to mean "someone who interprets the facts provided so that the audience can best understand it" or something. Not sure. But hello .. still confused ... (?)

If that were the case -

If that were the case - journalists "interpreting" facts - we should just subscribe to Reader's Digest. Someone's interpretation of the facts would equate to what some call Fake News. This is why I stay away from most News media and trust National Observer to factually and faithfully report events as they happen. Doesn't everyone subscribing to NO feel that way?

Biesterfield’s letter to the editor is spot on. The way the Canadian media skews the news is to simply NOT report on certain things. It's as dangerous as fake news, but more Canadian. I'm a new subscriber and NO passes the "Assange test" by virtue of this one item. If not for this letter to the editor (correct me if I'm wrong) even the NO would appear to be silent on this issue. Granted, it's international news, and the NO is not (yet?) strong on that front. But I hope to see more.