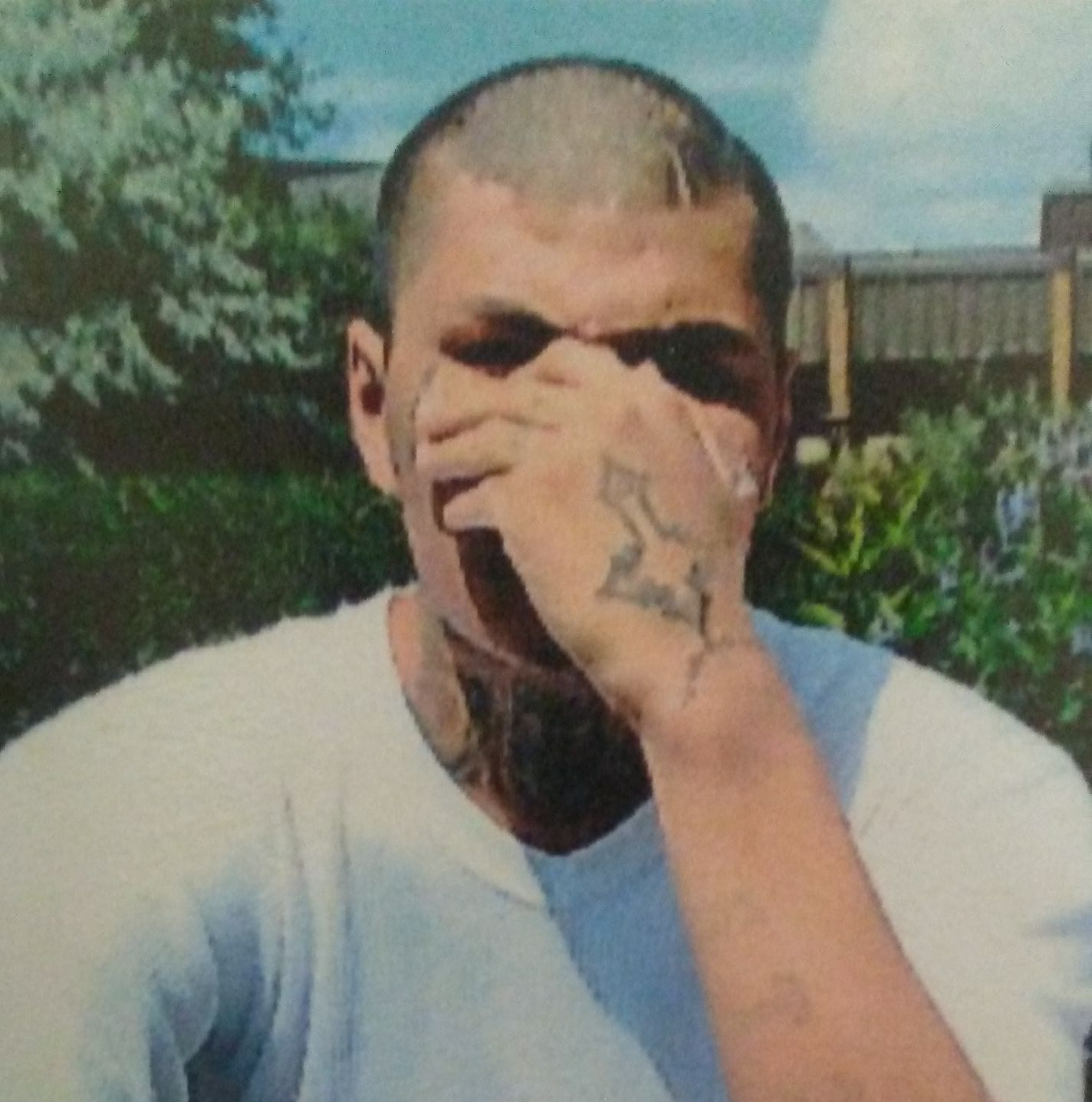 In March a 27-year-old member of Lac La Ronge Indian Band died by suicide while at Saskatchewan Penitentiary in Prince Albert. Photograph from social media.
Previous story
Next story

“There is definitely a difference between a bill and a plan. Unfortunately, they’ve announced that they’ve got a plan, instead of a bill with some law and with some legislation that’s given some teeth,” Doyle Vermette, NDP MLA for Cumberland, told Canada's National Observer.

Vermette twice introduced a private member’s bill calling for a suicide prevention strategy. He said he has been to far too many funerals in his constituency for those who died by suicide.

He fears that more people are being impacted by mental health issues related to isolation during the COVID-19 pandemic, which brings added urgency to the need for suicide prevention measures in the north.

​​​​​Vermette has introduced two private member’s bills asking the province to address the issue. When the first timed out in 2019, he introduced another one. He said it’s good that the government is acknowledging that there is a problem by “announcing something,” but would like them to work toward legislation. He is still calling for the adoption of the Bill that he introduced, called Bill 618, the Saskatchewan Strategy for Suicide Prevention Act.

He believes that suicide-prevention legislation, as opposed to a plan, would be more effective because it would enable the government to monitor its success and would require that reports be filed and assessed.

Rural and Remote Health Minister Warren Kaeding released Pillars for Life: The Saskatchewan Suicide Prevention Plan on Friday, which outlines a collaborative approach to suicide prevention. The new suicide-prevention plan states that it will coordinate activities to promote life and reduce risk factors related to suicide in Saskatchewan.

“Mental health continues to be a high priority for our government, our health system and our communities,” Kaeding said in a written statement to the press.

“When they’re ready to talk to someone and they’re crying out for help we’ve got to make sure that those supports and help are there for those young people or whoever is facing challenges with mental health,” Cumberland MLA Doyle Vermette.

The preamble to the plan notes that around 4,000 people die by suicide yearly in Canada. Suicide remains the second leading cause of death for people aged 10 to 29 in Canada.

In Saskatchewan, an average of 144 people die by suicide each year according to data from the Saskatchewan Coroners Service. Suicide is the leading cause of death for people age 10 to 49 in northern Saskatchewan.

“We’ve had so many suicides, so many young people, so many attempts. We introduced a bill two years back and then we reintroduced it as Bill 618 recently, in 2019, after the original died on the order paper,” Vermette said.

“Something has to change, and it has to be better so that we don’t lose one more life to suicide if we can prevent it, by making sure the resources and supports are there. Let’s do all we can. We owe this to our citizens throughout the province,” Vermette said.

In her 2019 report, Provincial Auditor of Saskatchewan, Judy Ferguson, highlighted areas for the Saskatchewan Health Authority to “improve its processes to treat patients at risk of suicide in northwest Saskatchewan.”

According to the most recent national data available from the annual report of the office of the correctional investigator (2018-2019), Indigenous offenders are “over-represented” in the number of incidents of attempted suicide, accounting for 39 per cent of all such incidents in the last 10 years.

Vermette says that the scope of the problem makes it imperative that the plan be followed-up by provincewide legislation to stop suicide across Saskatchewan.

“I’ve been at many wakes, many funerals supporting families, doing what you can to support them when they’re going through the loss of their loved one, and you get to know so many of the families, and it’s been hard. It’s been tough on (Buckley Belanger MLA for Athabasca) and myself as the northern MLAs,” Vermette said.

He said that it’s important to make sure that resources are there when somebody reaches out for help, because otherwise it can be too late.

“When they’re ready to talk to someone and they’re crying out for help we’ve got to make sure that those supports and help are there for those young people or whoever is facing challenges with mental health,” Vermette said.

He echoed Saskatchewan NDP Leader Ryan Meili’s call for the Saskatchewan Legislature to convene so that questions can be raised about the plan and so that legislation can be pursued.

If you are or someone you know is experiencing suicidal thoughts, help is available at all hours. Support can be found at the Canada Suicide Prevention Service website. If in immediate danger you can call 9-1-1.

All the locations mentioned

All the locations mentioned are in eastern, not western Saskatchewan. The best counsellor I've had quit due to micro-management, going private, and was quite touched that I had noticed that the politicians only cared about suicide numbers - all my improvement in quality of life had been because she cared more. I won't visit either of her replacements after trying the recommended one and getting setbacks every other month.