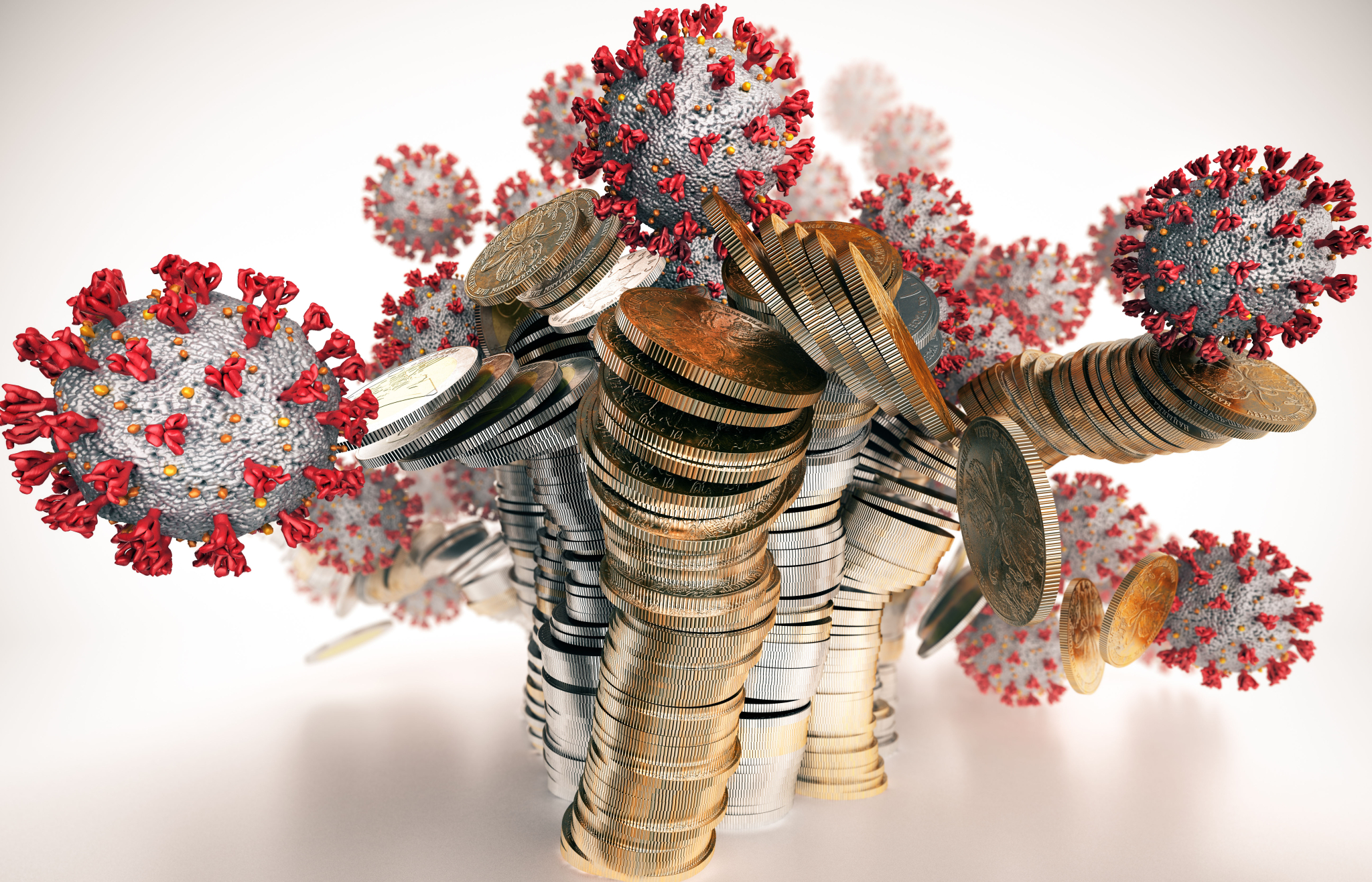 Today's fiscal update must acknowledge that COVID-19, and not lockdowns, is holding back consumer spending. Photo by Shutterstock
Previous story
Next story

Monday’s fall fiscal update has analysts wondering if the federal government will be announcing stimulus measures to help a struggling economy rebound. While the government needs to be making plans for that recovery, it is too soon to put those plans into action because the recovery cannot begin until the public health crisis ends.

Recent weeks have been filled with hope that an economic recovery is over the next hill. News of successful vaccine trials offers reasons for optimism to markets and those locked indoors that this may be coming soon. When it comes, it makes economic sense that the recovery be both green and inclusive. However, as COVID-19 case numbers climb across Canada, it is important to remember the restart and recovery are further away than they seem.

Back in May, we argued that the coronavirus-ravaged economy was about to enter “the climb”: an extended period of ascents and descents before a recovery could start. The trend line through the climb would look like a jagged mountain range, stretching at least until a vaccine was found. It is unclear how long this climb would last, but it is increasingly clear today that we are still in the middle of it.

This description of a climb has spread in popularity. The International Monetary Fund, the governor of the Bank of Canada and former finance minister Bill Morneau have all argued that the economic climb we are in is rocky, uneven and long. All have issued words of caution around the need to balance fiscal supports with long-term economic health, focused on the need to ensure healthy competition and manage deficits.

This climb is due to the ongoing economic shock caused by the public health crisis. Large numbers of consumers are unwilling to go out and shop, unwilling to go to restaurants, unwilling to participate in big portions of the economy if doing so risks exposing themselves, or their loved ones, to a deadly disease. It is this fear for the safety of themselves and their loved ones, not lockdowns or other government actions, which is driving the current economic decline. That decline will not end until people believe it is safe to resume their pre-COVID activities.

Recent economic research clearly shows this link between public health concerns and spending declines. A group of economists, led by Harvard’s Raj Chetty, collected data on business transactions and consumer spending in the United States. Their findings clearly show an economic decline began well before any shutdown and “were largely driven by a reduction in spending by higher-income individuals due to health concerns, which in turn affected businesses that cater to the rich and ultimately reduced the incomes and expenditure levels of low-wage employees of those businesses.”

Removal of shutdowns only had “modest impacts on economic activity.” The conclusion is clear: The virus, not the lockdown, is what is holding back consumer spending.

Instead of focusing on stimulus, the federal government has correctly worked on assisting those who have been economically dislocated by the crisis. The spring extension of the Canada Emergency Response Benefit, and the creation of new recovery benefits, provided support for those whose safety required them to stay home.

In advance of the fall fiscal update, the most important point to remember is that a recovery cannot begin until the climb ends. This only happens when a vaccine is readily available and distributed. Although the temptation to be seen taking bold action is strong, governments need to prioritize dealing with this crisis before attempting to rebuild. If they stimulate the economy too soon, they risk causing another outbreak and deepening the length and severity of the downturn.

The economic decline will not end until people believe it is safe to resume their pre-COVID activities, say @SP_Inst's @MikePMoffatt and @johngmcnally.

They need to understand that this crisis is ultimately caused by fears of the virus, and spending levels will only rebound when consumers have nothing to fear. For now, governments must endure the peaks and valleys ahead as all alpinists do: Slowly put one foot in front of the other, and commit all their energy to continuing the climb.

Agree that "The virus, not

Agree that "The virus, not the lockdown, is what is holding back consumer spending." So, knowing that, as Trudeau has warned, vaccines will not be available to the majority of Canadians until next fall, he needs to LEAD the provinces - invoking the Emergency Act as needed - to follow the example of other countries such as Australia and AIM FOR ZERO new Covid infections. That means severe lockdowns and even more robust income supports, combined with targeted testing AND tracing, national long-term-care home standards and supports, etc. The alternative, that is current policy outside the Atlantic provinces, is to accept a climbing death rate and serious unknown long-term health affects for Covid survivors. That is the opposite of leadership.

Given our basic approach to

Given our basic approach to the virus, this is true. If what you're doing is "flattening the curve", keeping a lid on things, then the moment you ease up too much the cases will start growing again.
But there are a group of Asian countries, plus a couple of others like New Zealand, which have pursued a different approach: Eradication by, first, locking down severely, and then, once cases are down to a low level, aggressive contact tracing and selective, individual quarantine or local lockdowns in places with outbreaks. These countries have successfully wiped out the virus within their borders and have been able to return to normal life and to economic growth, albeit with some border/travel restrictions.
What I wonder is why so many Western, first world countries have proved unable or unwilling to pursue such a strategy. I mean I know New Zealand's inscrutable Confucian heritage and authoritarian government style means their collective response to problems is unfathomable to us . . . um, hang on a minute . . .