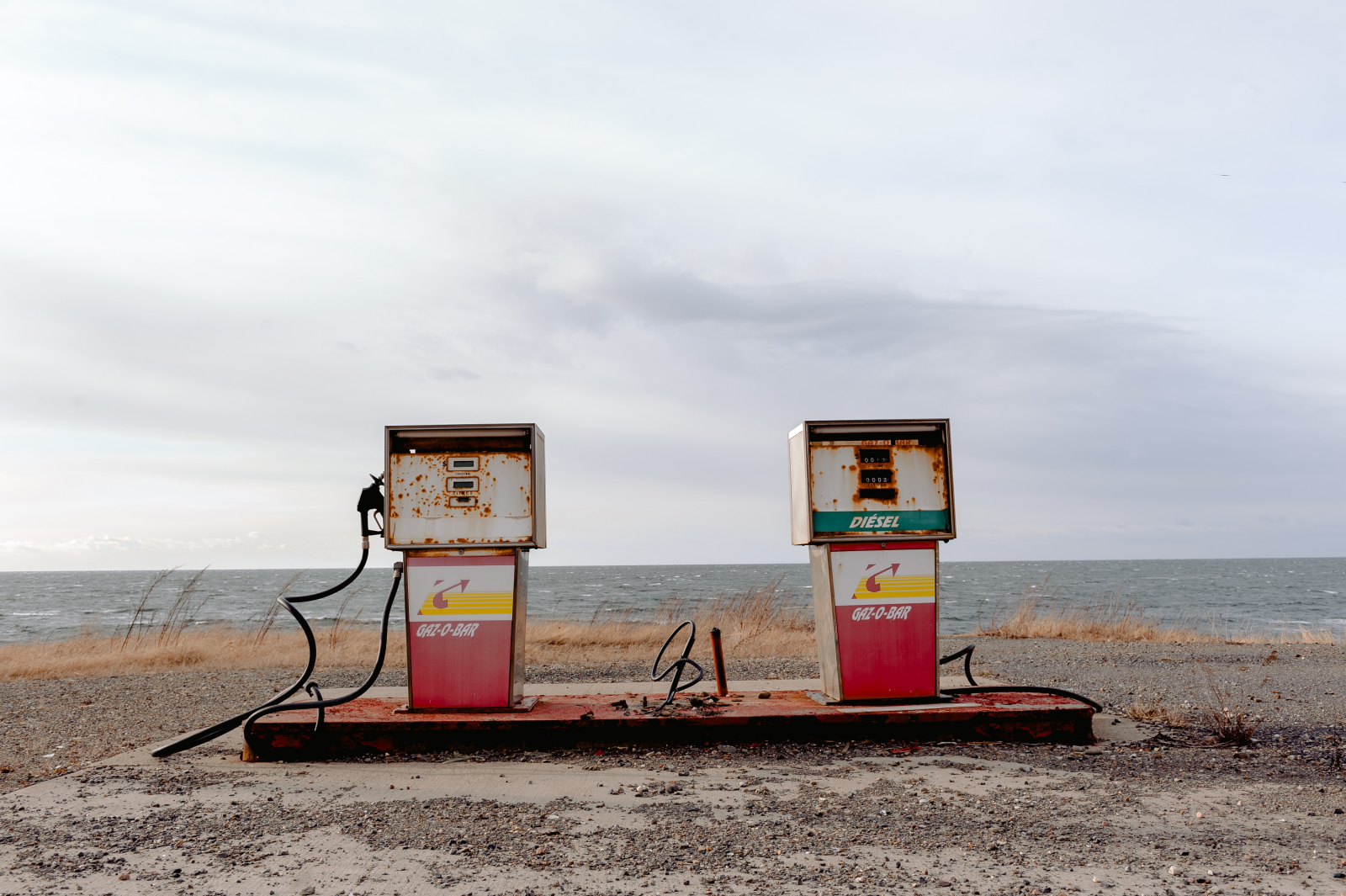 Investment in carbon capture technology will hinder Canada’s transition away from fossil fuels and exacerbate the effects of climate change, says a new letter co-signed by hundreds of organizations.

Over 500 environmental groups and other organizations from Canada and the U.S. put the piece together, which ran as a full-page ad in the Washington Post and Ottawa’s Hill Times. It expresses their concern with government investment in carbon capture and the green guise associated with it.

Carbon capture, which stores emissions from coal and gas production as well as plastics manufacturing, transports CO2 to other locations, where it’s either stored underground or used for “industrial processes,” according to the Center for International Environmental Law (CIEL), one of the signatories on the letter.

Some experts have said the technology is better than nothing, but many share the same concerns as environmental groups. Proponents of carbon capture and storage argue it is crucial for helping heavy industry decarbonize, but critics say most carbon capture actually helps the fossil fuel industry by prolonging the use of oil and gas.

In Budget 2021, the federal government outlined a new tax credit for carbon capture-based projects, which will be available come 2022. The budget outlined a total of $319 million to be spent over seven years on “research, development, and demonstrations” of carbon-capture technology.

Just earlier this month, Ottawa put forward $25 million for a carbon capture project in British Columbia, which it says will capture 2,000 tonnes of CO2 per day. The CEO of Svante Inc, the Burnaby company behind the project, called Vancouver the “Silicon Valley of carbon-capture technology development.”

Provinces are also active in carbon capture funds: British Columbia has a program that allows companies to sell carbon offsets to the province, the government of Saskatchewan partnered with the federal government to help fund the Boundary Dam’s coal carbon-capture project, and the province of Alberta has also put money towards CO2 projects, such as the $745 million it put towards the Shell Quest Carbon Capture and Storage Project.

The U.S. government has a similar tax credit, legislation passed in 2008, which gives money to companies who capture carbon. Gas giant Exxon currently has one of the world’s largest carbon capture plants in Wyoming, for which it’s set to receive $70 million in subsidies if the project goes according to plan — money that will likely go into funding more oil and gas extraction.

However, fixing fossil fuels isn’t possible, says Julia Levin, senior climate and energy program manager for Environmental Defence, one of the organizations that co-signed the letter. She calls carbon capture a “Trojan horse” that oil and gas companies can use to continue fossil fuel production, an opportunity to expand the industry that created the climate emergency.

Investment in carbon capture technology will hinder Canada’s transition away from fossil fuels, says a new letter co-signed by hundreds of organizations. #CarbonCapture

“The government of Canada should not use any kind of financial support or tax incentive to prop up false climate solutions that only serve to delay the necessary transition off of fossil fuels,” she said.

“Instead, we should be focused on real climate solutions including renewable energy and energy efficiency that are job-creating, safe, affordable and ready to be deployed.”

Not only does funding toward the technology hurt the environment, it affects the possibility of a just transition for fossil fuel workers and perpetuates health and environmental risks that disproportionately affect Black, Brown and Indigenous communities, says the Indigenous Environmental Network (IEN), a U.S.-based organization that also co-signed the letter.

“Billions of dollars for carbon capture essentially redirects money away from renewable energy like solar and wind. We do not have time and money to waste on more questionable carbon capture infrastructure.”

The best carbon capture is

The best carbon capture is organic/biodynamic agriculture on small mixed farms. Land fertilized with a mixture of manure from healthy (not factory raised) animals and green manure will grow healthy crops: the plants take CO2 out of the air and put it into the ground. The carbon makes the essential mycorrhizae healthy.

Regenerative agriculture using specific cover crops is an extremely viable and probably the only economical way to capture atmospheric carbon and sequester it in the soil in great quantities. The same applies to nutrient-fixing cover crops as well as manure applications. These techniques are viable on ALL crop-growing farms, not just small organic market gardens that are most appropriate within 50 km of our cities. The key is building up soil structure and health and eliminating tillage.

Oil companies' net-zero upstream emissions targets amount to greenwashing. Even if upstream emissions (from extraction activities) are reduced to zero, this does nothing to offset or reduce downstream (tailpipe) emissions at the consumer end. The oil industry has no way to decarbonize the downstream combustion of fossil fuels, where 80% of the emissions from a barrel of oil occur.
Carbon capture is corporate greenwashing to perpetuate fossil fuels. The industry's plan is to "green" fossil fuels, not get off them.
A climate plan doomed to fail.

"Current net zero policies will not keep warming to within 1.5°C because they were never intended to. They were and still are driven by a need to protect business as usual, not the climate. If we want to keep people safe then large and sustained cuts to carbon emissions need to happen now. That is the very simple acid test that must be applied to all climate policies. The time for wishful thinking is over."
"Climate scientists: concept of net zero is a dangerous trap" (The Conversation, April 22, 2021)
https://theconversation.com/climate-scientists-concept-of-net-zero-is-a-...

Oil companies are happy to reduce their grossly under-reported upstream emissions as long as taxpayers foot the bill. Taxpayers will be on the hook for carbon capture and SMRs, as well as cleanup and reclamation afterwards.
The two carbon capture projects now online in AB required govt subsidy to the tune of hundreds of millions of dollars to capture a tiny amount of emissions — and only from large emitters. CCS is one of the most expensive and least efficient methods to reduce emissions. Huge opportunity costs.

In March 2021, Premier Kenney asked Ottawa for $30 billion in funding for carbon capture.
"Alberta asks federal government to commit $30B to advance carbon capture technologies" (CBC, Mar 08, 2021)
https://www.cbc.ca/news/canada/calgary/ucp-federal-government-30-billion...
If carbon capture (CCS) is viable, let industry pay for it. No reason taxpayers should foot the bill to curb industry's pollution, including carbon emissions.

Privatize the profits, socialize the costs. The fossil fuel industry's business model.
Invest in real solutions, like renewable energy, public transit, etc.
We can’t build an energy future by bailing out the past.

These people know a

These people know a technology with which to make steel, or concrete, without carbon emissions? What's it cost?

Electrolysis using renewables is a viable new steel-making tech that eliminates both coking coal and limestone from the process. It hasn't been commercialized to date, but that's only a matter of time. Boston Metal is working on that.

Electric induction kilns powered by renewables for cement making is new tech, and it's only a matter of time before it is either commercialized through mass production or legislated.