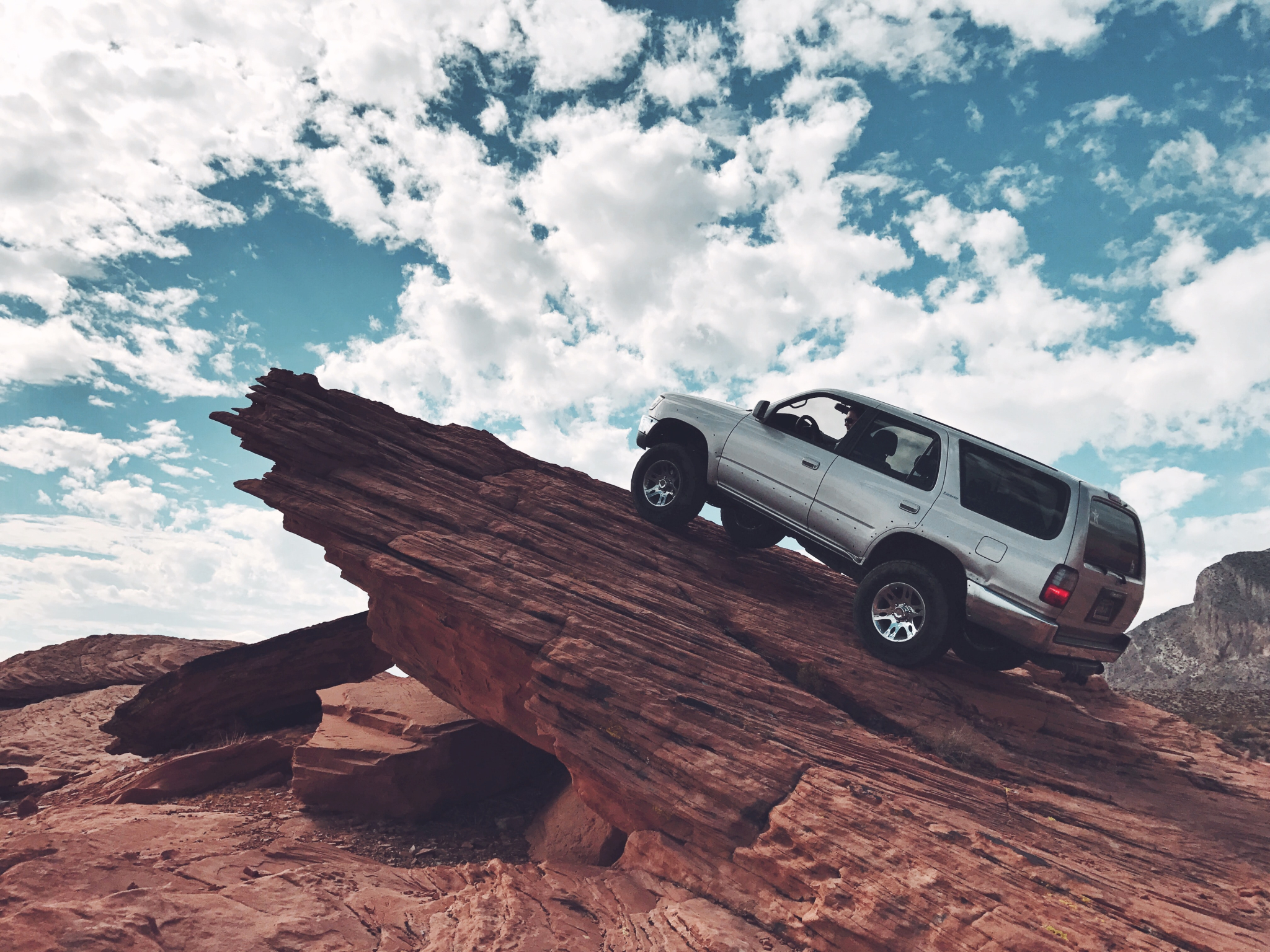 The signatories say Canada should follow the lead of places like Amsterdam, which has a fossil fuel ad ban in place. Photo by Kenny Eliason/Unsplash
Previous story

In the late 1980s, the federal government banned all cigarette ads — photos making a carcinogenic product look appealing went against public health advice. Now, many physicians are saying the same should apply to fossil fuel advertising.

On Wednesday, the Canadian Association of Physicians for the Environment (CAPE) sent a letter to the federal government calling for a ban on fossil fuel advertising. The group argues such advertising misleads people by skirting around the health and environmental impacts of coal, oil and gas. Co-signatories include the College of Family Physicians of Canada, the Canadian Federation of Nurses Unions, Doctors of BC and others representing over half a million health workers across the country.

The advocacy group also co-ordinated the launch of the Fossil Fuel Ads Make Us Sick campaign.

“So we just want there to be more truth in advertising. We want consumers to know what the risks are and for them not to be obscured.”

Lem said people in the health industry are broadly concerned with the effect fossil fuels are having on indoor and outdoor air pollution and, therefore, human health. At the same time, advertising allows the fossil fuel industry to greenwash its reputation and encourages people to use more oil and gas.

Up to 34,000 people die prematurely in Canada each year due to fossil fuel air pollution, according to a study done by Harvard. Most of those deaths would have been from cardiovascular and respiratory disease, as well as cancer, explained Lem.

She also points to gas stoves, which have nitrogen dioxide levels 50 to 400 per cent higher than their electric counterparts, leading to higher levels of air pollution in homes and higher asthma rates in children.

Physicians like @Melissa_Lem are broadly concerned with the effect fossil fuels are having on indoor and outdoor air pollution and human health. And how that advertising allows the industry to greenwash its reputation.

Specifically, the campaign is calling for a ban on advertising by fossil fuel companies, but also disclaimers on images that show things like gas stoves or gas-guzzling cars.

Amsterdam became the first city in the world to ban fossil fuel advertising in 2021. In Canada, Regina’s city council attempted a similar ban but was met with too much opposition and it didn’t pass.

For Jacqueline Avanthay-Strus, president of the Canadian Association of Nurses for the Environment, a Canada-wide ban on fossil fuel advertising is our “collective responsibility.”

“Fossil fuels affect those who are least able to protect themselves or have a choice in protecting themselves, including those living in poverty and racialized populations who are most likely to live in areas of increased air pollution related to fossil fuels,” she said.

Publicity for gas guzzling SUVs and pickup trucks should be banned. Like cigarettes, pollution from combustion engines (especially extra fine particles) can enter your bloodstream, affect your respiratory system and your immune system in general.
Recent studies have also showed that the "wear and tear" of tires releases more damaging particles than vehicle exhausts. Some studies have even suggested that the release of these extra fine particles can enter your brain and be responsible in part for the increase of Alzheimer's disease (The Nature of Things: "Something in the Air" CBC Gem).
Finally, what I find really upsetting (and I would say particularly obscene) about these publicities is the relation those advertisements are making between driving those vehicles and the pleasure to be in nature. What is the pleasure to be in nature when all you are doing is making noise, polluting and destroying the environment.