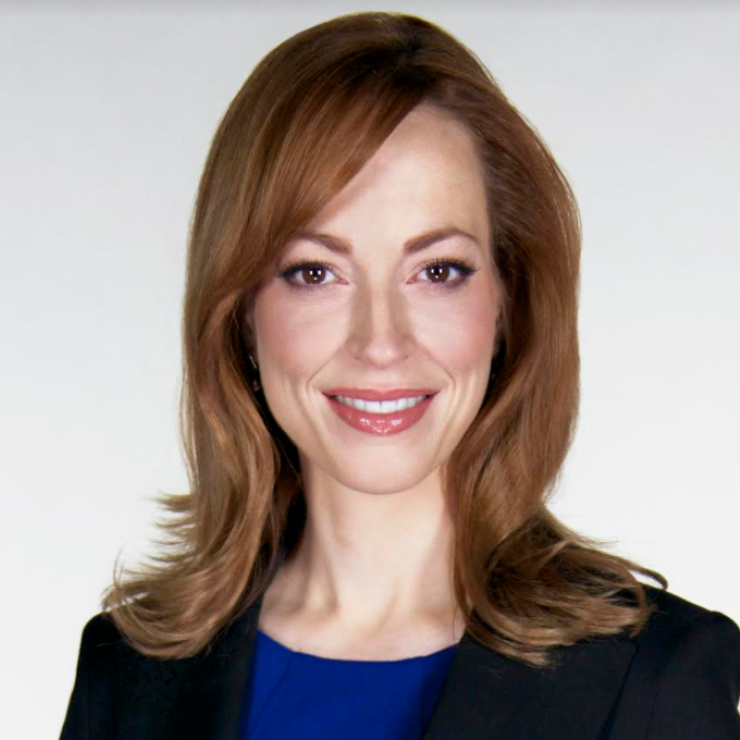 Carolyn Jarvis is Global TV's investigative reporter and has spent more than a decade reporting and chasing stories across the country for Global News. Her work, ranging from investigative to feature reporting, has won numerous awards and acclaim. This spring, Jarvis’ national investigation, exposing shortcomings in careless driving laws, led to a recent announcement of legislative change in Ontario. Also earlier this year, her provocative series about Ontario’s probation system, which revealed sex offenders are living unsupervised in the community, prompted a week-long debate in Queen’s Park and calls for reformed laws and stronger oversight. Prior to her current role, Jarvis served as host and chief correspondent of 16x9, a role that permitted her unprecedented access to otherwise closed-off communities. Next, she was the west coast correspondent and weekend anchor for the network’s flagship nightly newscast,Global National. She also hosted Focus: Decision Canada, a national 30-minute political program based in Ottawa, devoted to the 2011 federal election. In the summer of 2014, Jarvis took part in a prestigious Investigative Journalism fellowship at Columbia University, where she sat as the only Canadian among a group of international investigative journalists.