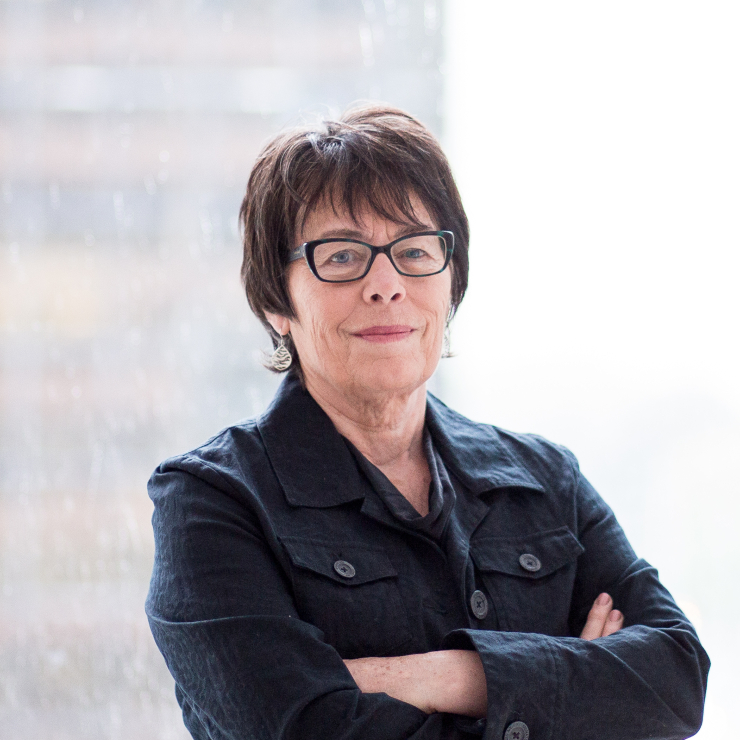 Juliet O’Neill is a journalist whose career has spanned Ottawa, Moscow, London and Washington in postings with the Canadian Press, the Ottawa Citizen and affiliated news services Southam News, Canwest News and Postmedia News. She was also an editor at National Observer. She served as media officer for Oxfam Canada, the humanitarian aid and development organization, 2011-2013.

She has more than three decades of experience in news reporting and feature writing from Ottawa and foreign correspondent postings in Washington, Moscow and London. Her stories appeared online at canada.com and in major newspapers across Canada.

Juliet was based in Moscow during the collapse of the Soviet Union, covered the humanitarian crisis in the aftermath of the genocide in Rwanda, the negotiation of the land mines treaty and the development in 2010 of the maternal and child health initiative for the G8 and G20 summits in Canada.

In October, 2009, she was honoured by the 2009 Charles Lynch Award for outstanding coverage of national affairs, an award chosen by peers in the Parliamentary Press Gallery. She is a 1995-96 alumni of the Southam journalism fellowship at Massey College, University of Toronto. In 2005 she shared a National Newspaper Award nomination with Ottawa Citizen colleagues for a series on anti-terrorism law. She received a 2006 Inspiration Award for a series on mental health care. She was awarded the 2005 Press Freedom Award amid a battle over Canadian secrecy law which led to a landmark legal victory for media rights Oct. 19, 2006.

With the potential of their signature issue to be a prime ballot-box question in the Oct. 21 federal election, the Green Party of Canada is facing increased scrutiny.
Election 2019
News, Energy, Politics | September 5th 2019

The environmentalist has faced an onslaught of harassment over her opposition to the oilsands and pipelines. She is concerned that the organized personal demonization of her and other activists is putting a chill on open dialogue in Alberta about climate change and fossil fuels.
Race to a Safer World
News, Energy, Politics | August 6th 2019

It’s been a century since the Spanish flu decimated two Inuit communities in Labrador and killed about 50,000 people across Canada. Those events are relevant today as medical experts gather to commemorate and address Canada's readiness for the next global pandemic. A National Observer Q and A with Anne Budgell, author of We All Expected To Die: Spanish Influenza in Labrador, 1918-1919.
News | December 3rd 2018