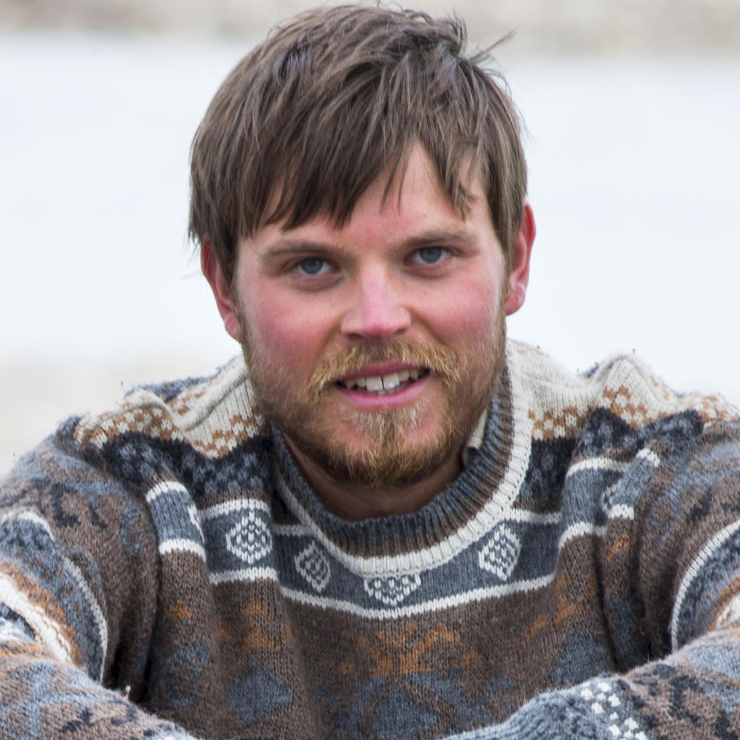 Malkolm Boothroyd is a writer and photographer, and the Campaigns Coordinator for the Yukon chapter of the Canadian Parks and Wilderness Society. He leads CPAWS Yukon's campaign to protect the calving grounds of the Porcupine caribou herd from oil drilling.

He is from Whitehorse, Yukon, in Canada's north. He grew up hiking and paddling through some of the world's most rugged and remote wilderness, and from a young age became fascinated with birds, artwork and exploring. Both of my parents devoted years of their lives to keeping mining, oil extraction and industrial development out of wild places like the Arctic National Wildlife and the Alsek, Peel, Tatshenshini and Stikine Watersheds.

When he was fifteen his parents and he completed Bird Year, a year-long unsupported bicycle journey from the Yukon to Florida that doubled as an environmental and climate change advocacy project. His photographic horizons grew as they pedalled into new landscapes and ecosystems and ten thousand photos later he was a diehard photographer. Since then he's been lucky enough to do two more cross-continent bicycle activism trips, travel and photograph in Southern Africa and Baja California, while discovering new places in the north.

He loves to find art in nature and capture images that portray the outdoors in its most beautiful moments. He studied Geography and Environmental Studies at the University of Victoria.

Enacting a policy against Arctic National Wildlife Refuge drilling would be an easy win for Canada’s banks, yet they are noticeably absent from the list of banks that oppose it.
Opinion Race Against Climate Change
By Malkolm Boothroyd | Opinion | April 1st 2020