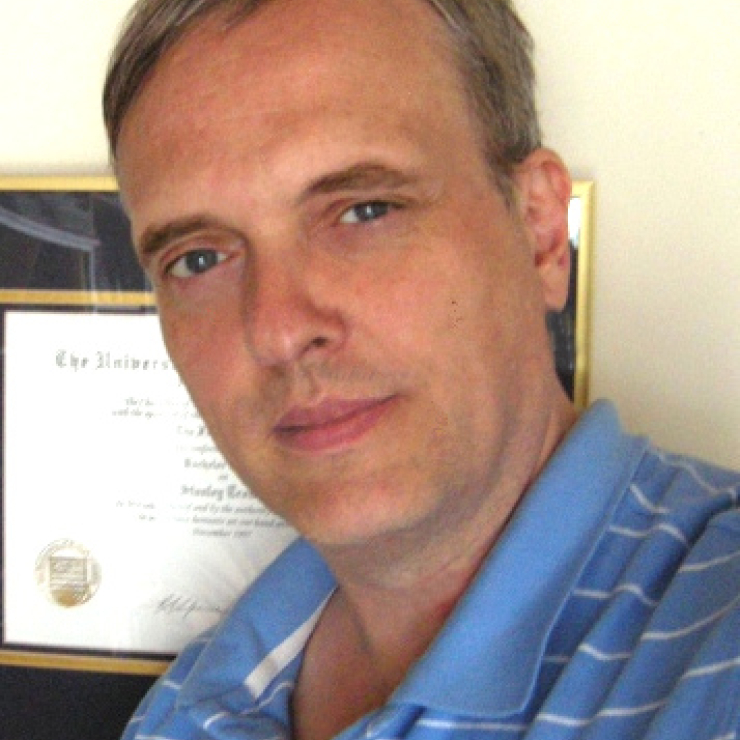 Stanley Tromp has been an independent news reporter for two decades, specializing in freedom of information requests. His news stories on health, legal and environmental topics have been published in the Globe and Mail, the Vancouver Sun, The Province, the Georgia Straight, Vancouver Magazine, the Vancouver Courier, the National Post, the The Canadian Press, Focus Magazine, The Courthouse News, and many other publications. He has been nominated for a Webster Award (2015), a Canadian Association of Journalists award (1997), a B.C. Newspaper Foundation award (1999), and won a Canadian Community Newspaper Association prize in 2013.

"The times of oil companies asking the public to trust them are over," said one Washington State oil spill response official in documents obtained by National Observer.
News, US News, Energy, Politics | August 14th 2017