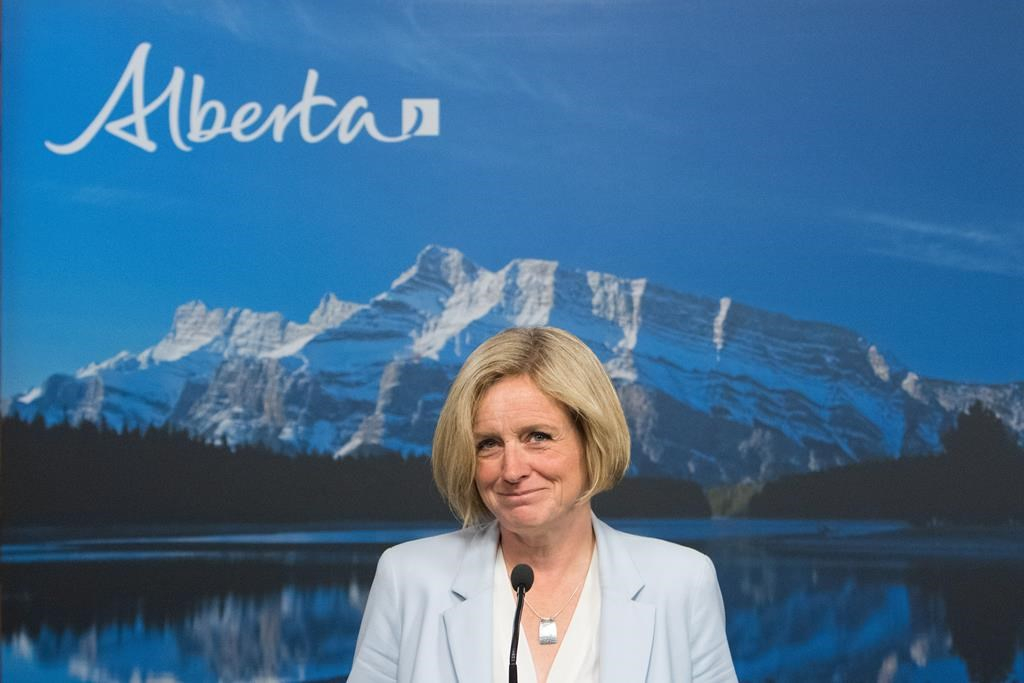 CALGARY — Rachel Notley's sweeping election victory in Alberta has raised the possibility of big changes for the future of coal in the province.

The premier-designate has yet to comment on the issue since being elected, but she has long been a vocal critic of the province's reliance on coal-fired power plants.

Notley has called for the accelerated phase-out of coal power, both while she served as the NDP environment critic and more recently during the election campaign.

"Coal is one of the single largest pollutants in Alberta. It costs our health care millions of dollars every year and is a massive source of greenhouse gas emissions."

As of the end of last year, coal-fired power plants made up about 39 per cent of Alberta's installed power capacity. But because coal plants run more often than alternative power sources, coal actually supplied about 54 per cent of the province's energy demands last year.

Despite the province's heavy reliance on coal, Ed Whittingham, executive director of the Pembina Institute, says the province can eventually transition to cleaner fuels.

"There's nothing here to prevent Alberta from following in the steps of other provinces like Ontario in phasing out coal-fired electricity," says Whittingham.

Federal coal regulations that come into effect this summer require the eventual phase-out of coal across Canada, but the new rules allow existing plants to fulfil a 50-year lifespan. Whittingham says the new rules mean some plants will be able to operate until 2061.

"Under the federal regulations we are phasing out coal. The issue at hand is, 'Are we accelerating the phase-out of coal or not?'" says Whittingham.

Companies that could be affected by any policy changes include TransAlta Corp., Atco Power, Capital Power Corp., Epcor Utilities Inc. and Maxim Power Corp., which together make up the majority of the 6,258 megawatts of coal-fired capacity in the province.

Scotia Capital energy analyst Matthew Akman says policy changes might not actually hurt utility companies because they have diversified holdings in natural gas, hydro and wind generation, which could gain in value as coal is phased out.

To keep prices more stable though, the government would be better off keeping its coal capacity and slowly make changes to incentivize companies to wean off the fossil fuel, says Akman.

"For political and economic purposes they may decide they should just provide more incentives and penalties that gradually cause coal to run less and gas to run more," says Akman. "This way they could keep the low-cost coal around but still realize environmental goals and emissions targets."

After years of delays, last year Ontario successfully phased out its coal-fired power plants, which in 2003 made up 25 per cent of the province's power supply.

Since beginning to phase out coal over a decade ago, Ontario's electricity prices have roughly doubled, from below five cents a kilowatt hour to more than 10 cents per kWh.

"Certainly all across the country there's a move to phase out coal, which can and will and should happen over time, but it's a question of how and how fast," said Akman.

"It's always feasible, but it depends on what the consumer wants to pay for it."

Talks to continue after BC Rail buys coal licences in 'sacred' area: B.C.