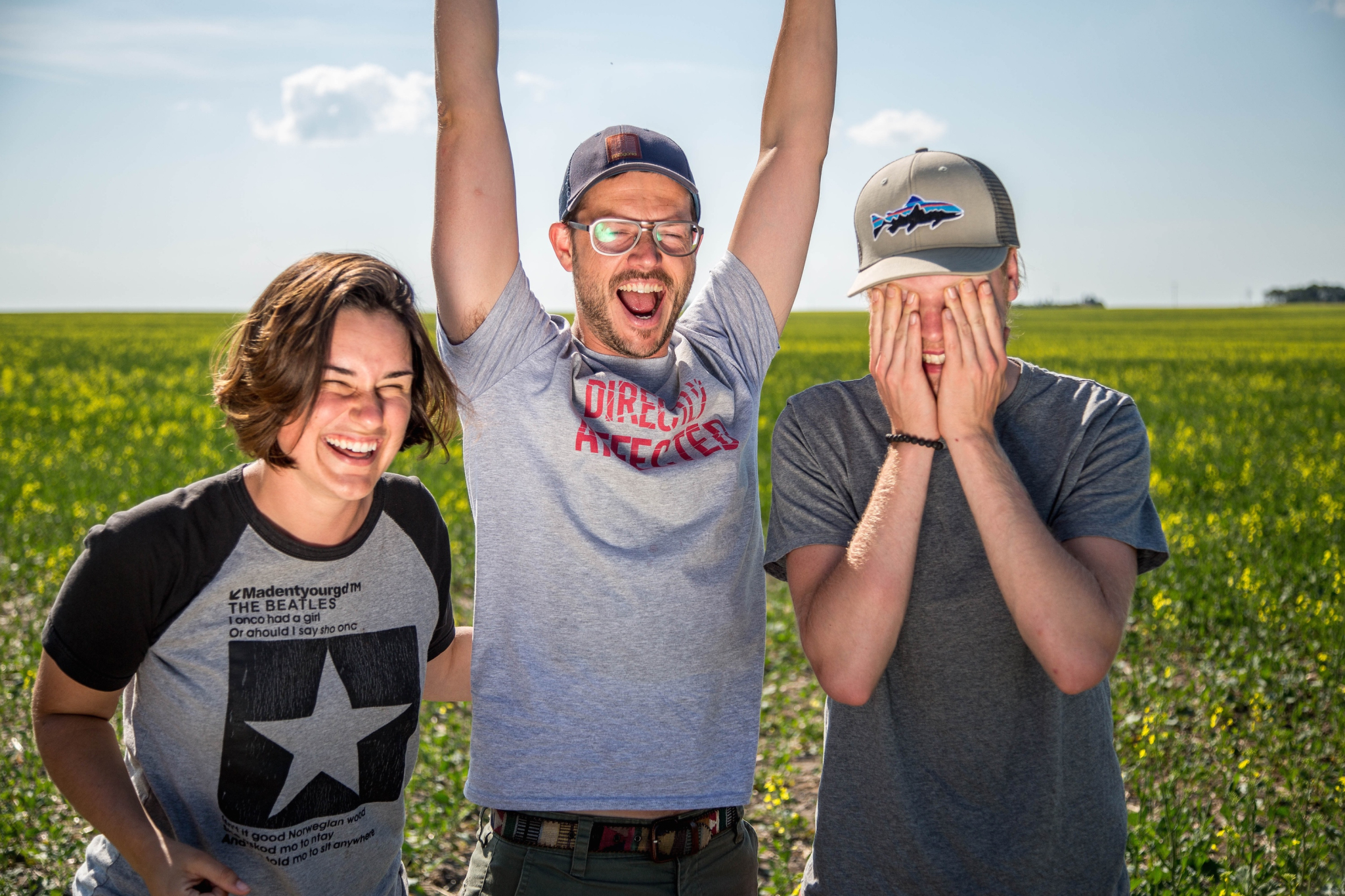 Celebrated west coast indy Vancouver filmmakers couldn't be more excited about heading east —on a cross-Canada tour to promote the next stage of their Directly Affected media project, pointing their lenses at the cities and towns passed by the largest pipeline ever proposed on the continent.

“We’re driving across Canada to bring the story about Directly Affected to communities affected by the Energy East pipeline proposal,” said Zack Embree, who was reached on the road in Moosomin, Saskatchewan on Tuesday.

“We’re going from Burnaby Mountain to the Bay of Fundy,” he added.

Embree — along with film partners Devyn Brugge and Mary Lovell — are following the route of TransCanada’s giant Energy East pipeline, which would carry Alberta oil sands bitumen and Bakken crude to eastern terminals in Quebec and New Brunswick.

They want to share their experiences capturing people's concerns expressed on Burnaby Mountain, where more than 100 citizens were arrested in protest of an oil sands pipeline.

The teams says the project was inspired by sweeping omnibus law changes by the Harper government that sought to remove public participants to National Energy Board pipeline hearings who are not “directly affected.” Public applicants attempting to speak up about climate change or downstream impacts can be rejected, under the law.

“People across the country are being negatively impacted by a regulatory process that’s cutting out their voices and their concerns around climate change, water protection and due process,” said Embree.

One of the first tour stops is in Manitoba at a film-screening event at the University of Winnipeg on Wednesday at 7 p.m. Local concerns about Energy East range from fears about pipeline explosions to impacts on the Lake Winnipeg watershed and fresh-water drinking supplies. TransCanada has long said pipeline concerns are "overblown" by activists. 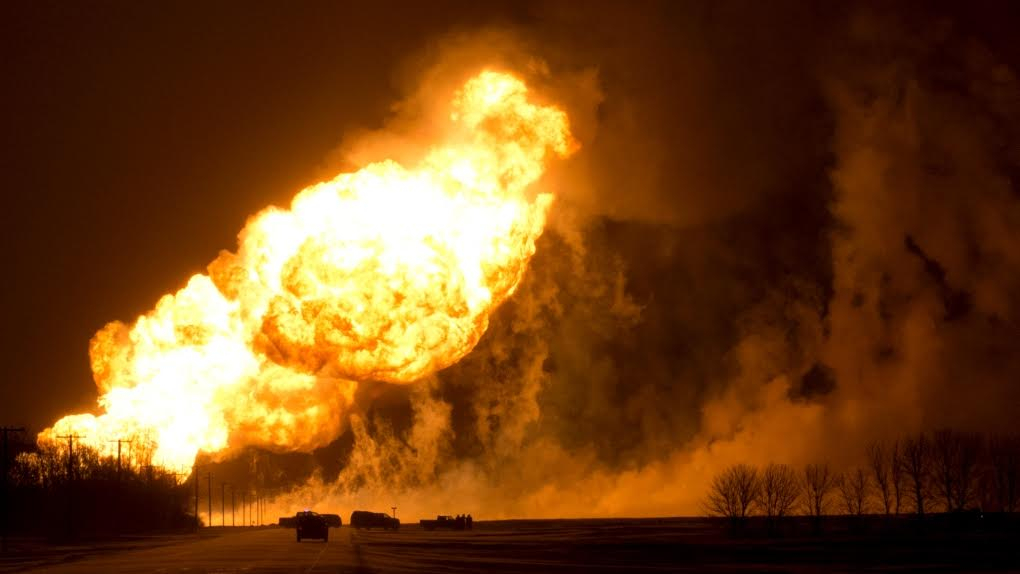 “There are opponents of this project that try to paint a picture of pipelines splitting open in a farmer’s field or under a waterway or something,” said company spokesperson Tim Duboyce in March. “It doesn’t happen.”

The Directly Affected media project, which includes a web-video series from the road called “Where Were Live”, will also showcase promising clean energy projects across Canada —including wind farms, and tidal power.

“So we’re really looking at where are the points of light that are inspiring in the country around the movement towards clean energy,” said Embree, who said the tide is shifting against fossil fuels.

"With what the Pope said last week, even what Stephen Harper said at the G7 meeting, the age of fossil fuels is at its sunset, and we need to look at how we’re going to power our lives and our society.”

Embree and his crew got noticed last fall after a community-vote Telus funding program in B.C. saw their first Directly Affected film project win far more votes than any other of the 80 film applicants. That project was focused exclusively on the Kinder Morgan Trans Mountain pipeline expansion project. Even the Mayor of Vancouver Gregor Robertson made a surprise appearance at one of their film screenings to give the project a boost.

But now that they’re eastbound, the irony of criss-crossing the country all the way to the Atlantic in a van fuelled on fossil fuels, in order to criticize the dirty energy, is not lost on Embree.

“At the moment, I can only do this trip if I burn gas.”

“Every calorie I eat, every kilometre I travel, every pixel I push is somehow implicated in fossil fuels. We’re in the fossil fuel age. But we need to get to a clean energy age, and we’re not making the right investments.”

"There’s a good chance that if we were doing this project in 5 years, we’d be doing this trip in an electric car."

“To me this is a story about transition. I don’t think I’m righteous, or in a particularly good citizen in the era of climate change. But I think this is an important discussion we need to have, and do we get to alternatives,” he said.

TransCanada’s Energy East was proposed as a means to get burgeoning Alberta oil sands bitumen to market, without going through the United States. The company’s Keystone XL project has faced years of political delays, including a veto by Obama.

Energy East promises some 14,000 construction jobs, and 900 permanent jobs when in operation.