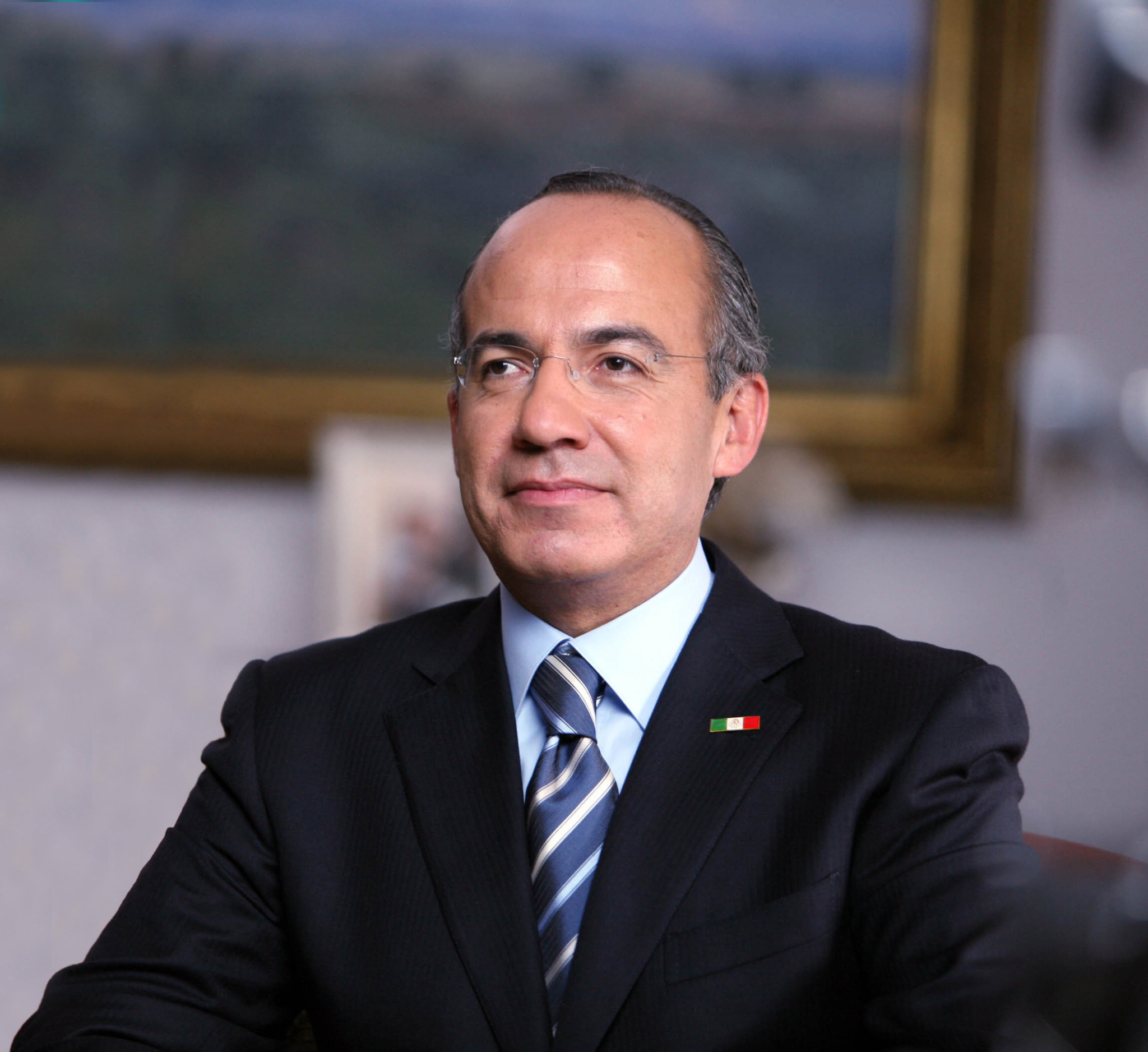 Former Mexican president Felipe Calderon said the severe drought in California is a direct result of climate change, and said neighbouring regions could be hit hard by its effects in the near future.

"The drought in California is a consequence of climate change," Calderon told the National Observer. "Of course there are not borders to natural phenomena – in other words, we must be afraid."

Calderon was speaking at the Climate Summit of the Americas in Toronto, where leaders gathered to discuss climate policy and the transition toward a green, sustainable economy.

The former Mexican leader has first-hand experience with the devastation caused by drought.

While Calderon was president in 2012, Mexico experienced the worst drought the country had seen in 70 years, causing millions of acres of agricultural land to dry up. The shortage of feed caused certain states to end up as "cattle graves," as millions of farm animals starved to death.

California’s drought has now dragged on into its fourth year, depleting waterways as well as snowpacks in the Sierra Nevada mountains, triggering a statewide emergency and the imposition of strict water conservation measures in January 2015.

“We’ve already done a climate indicators report [that] came out [in] 2013; we’re updating it right now that shows California’s getting warmer. We know that droughts like this are the kinds of extreme events that we’re going to see if we continue to have climate change, so for us it’s a real lesson in fact that we need to do more in terms of adaptation and also it encourages us to do more to mitigate climate change,” said Mati Rodriquez, California’s secretary for environmental protection.

While at the event, Calderon said that California was also showing leadership by reducing emissions. California Governor Jerry Brown, who was also at the Summit, made headlines in April for setting ambitious targets for drastic emissions cuts — 40 per cent below 1990 levels by 2030.

In addition, Brown’s state requires all state utilities to source 33 per cent of their electricity sales from renewables including solar, wind, geothermal, and biopower by 2020, under California’s Renewables Portfolio Standard (RPS) first rolled out in 2002.

In just 13 years, nearly 200 renewable energy projects have been built under the RPS, currently generating enough clean energy to power 5 million homes, a number expected to double by 2020.

Brown, together with Ontario Premier Kathleen Wynne and her Quebec counterpart Philippe Couillard, said that developing clean tech encouraged innovation and investment, stressing the importance of states and provinces working together on initiatives such as carbon cap and trade as well as growing renewables, bypassing slower federal governments.

Reducing greenhouse gas emissions cannot come soon enough for many around the world, as Calderon warned that climate change will continue to affect people's lives in the future, while in Syria climate change is already one likely culprit in sparking the civil war.

According to a March 2 Guardian report, a severe drought from 2006-2010 was likely made worse by greenhouse gas emissions raising temperatures and reducing long-term rainfall, devastating farmers in north-eastern Syria.

This led to a mass migration of an estimated 1.5 million rural folk into cities, where they settled in urban slums on the edge of large cities, suffering from poor access to water and electricity even before uprisings against President Bashar al-Assad’s regime broke out in 2011.

In addition, the report states that unsustainable farming practices led to a depletion of groundwater supplies, vital for watering farmland that rivers cannot reach.

Nonetheless, Calderon expressed hope for stronger action on climate change, particularly from a younger generation who has grown up learning about environmental degradation.

"What is clear is there is growing public opinion, in particular the younger generations, they have an incredible conscience of climate change. And for the first time ever, most of the American people realize that climate change is a fact, and that we need to work together in order to fix that. So I hope that any politicians take into account such reality."

Canada's environment minister Leona Aglukkaq attracted strong criticism this week for skipping the climate summit, at a time when western provinces are experiencing severe forest fires and drought, believed to be aggravated by a warmer climate.