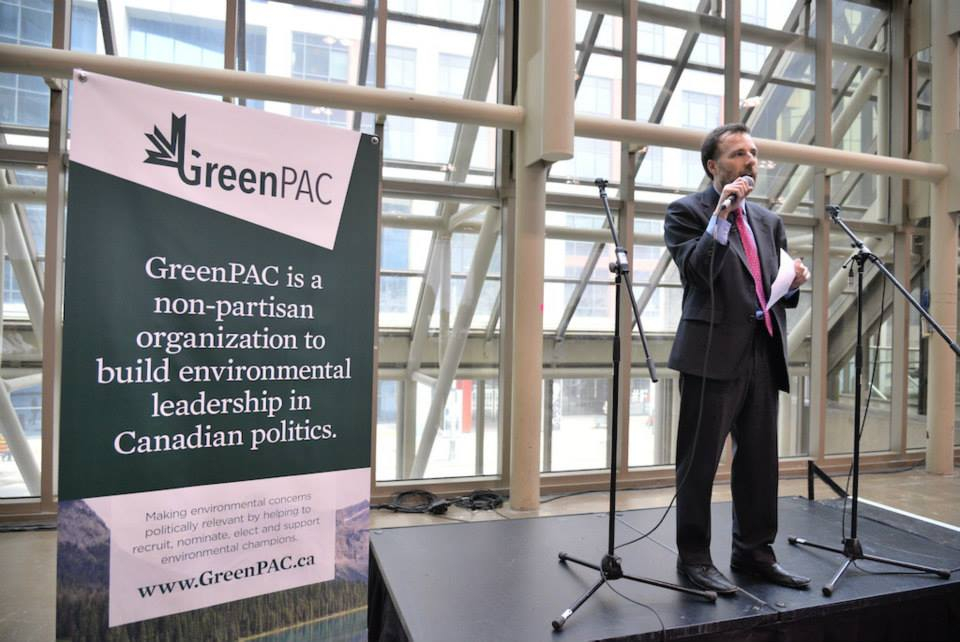 In the lead up to the fall election, a number of partisan “third party” groups have sprouted up to influence the vote, raising concerns about the influence of money in politics.

However, other political action committees, such as the pro-union Engage Canada and the anti-union Working Canadians remain on the political landscape, determined to subsidize their partisan allies through attack ads to influence voter behaviour.

Another PAC, founded by a former Executive Director of the Conservative Party, is quite explicit about its efforts in this regard.

“With the reduction of the per vote subsidy and the limitations on personal donations, political parties are strapped for cash and forced to limit their spending to election races,” the group’s website laments. “We need your corporate support now to build a campaign for the Conservative Voice before it becomes too late.”

Canadian politics is certainly not without its flaws, but we have largely escaped the excesses of moneyed influence south of the border. This is almost entirely due to the limits we have on campaign expenses and contributions — limits that apply to parties and candidates.

These restrictions have helped keep the cost of running for office reasonable in Canada. But they could be easily be undermined without corresponding limits on third parties,including PACs.

GreenPAC, as the name suggests, is a political action committee. We are up front about our mandate to help elect environmental champions, but we do this only through grassroots efforts and expert endorsements. We do not run attack ads, and we support efforts to minimize the influence of money in politics.

Canada introduced its current third-party limits in 2000, and the Supreme Court upheld them in 2004. In its reasoning, the Court said that without such spending limits, official parties and candidates could easily circumvent their own expense limits by delivering their message through third parties.

The result would be a U.S.-style spiralling of campaign expenses, with moneyed lobby groups playing a far more prominent role.

The law was introduced before the age of fixed election dates. Because the party in power generally had the authority to call an election whenever it wished, it was usually impossible to know in advance exactly when the writ would be dropped.

As a result, the logical time period for third-party restrictions to be in place was only during the five-week election period. This seemed reasonable also because the impact of such advertising would be limited if voters weren’t turning their minds to politics as they tend to do during a campaign.

With a fixed election date, we have seen that campaigning now starts much earlier, by both official campaigns and third-parties. Advertising is the largest expense for any party campaign, and with the intensity of electoral activity stretching over a longer period, ad costs are going up.

With limits on party spending, there are indications that parties are looking to third parties to help deliver their message for them. This raises the stakes, and raises the need to again ensure that money does not have undue influence in Canadian elections.

Former Chief Electoral Officer Jean-Pierre Kingsley has advocated that we regulate third parties outside the election period. Kingsley successfully pushed to have limits on campaign contributions when he was a public servant, and he sees the threat that a third-party loophole can create for Canadian democracy.

An effective regulation would ensure that both the spending limits and disclosure obligations for third parties be extended to at least six months before a fixed election date. If a governing party decides to ignore a fixed election date and go to the polls earlier, the limits should apply from the moment the writ is dropped, as they do now.

And to bring attack advertisers out of the shadows, if an ad mentions a candidate or party by name, regardless of how close to an election the ad is run, Canadians should have a right to know who is behind such efforts to influence voter support.

It has been 15 years since Parliament has focused on the influence of money in elections.

The recent activity of attack-ad PACs suggests these laws need to be updated.