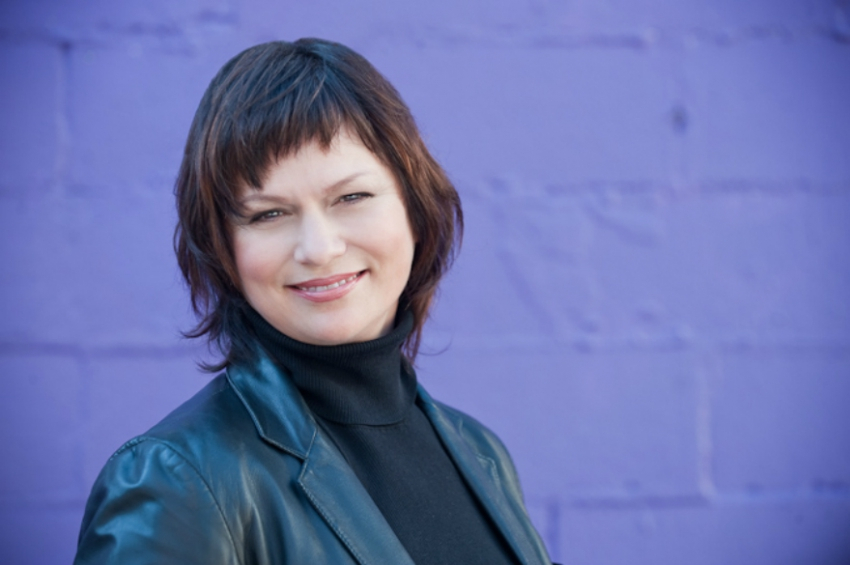 Sandy Garossino is a former Crown prosecutor and the current editor-in-chief of our sister publication, the Vancouver Observer.

Sandy's incisive reporting and analysis extends beyond regional B.C. issues to the national stage. In particular, her recent coverage of the trial and diaries of disgraced Conservative senator Mike Duffy for the National Observer have attracted an extraordinary following.

At Observer Media Group we pride ourselves on being able to take a hint—so we're delighted to announce that, for the duration of the election period, Sandy will join the National Observer’s election coverage team as a contributing editor and legal analyst.

This is good news for all of us with a stake in Canada's political future, given the Conservative scandals and legal processes that continue to influence the 2015 federal election.

If you missed them, check out Sandy's recent op-ed on Harper's war with the law, and her Q&A with a veteran police detective and interrogation expert, former Detective-Constable Lori Shenher, on why the RCMP should re-open its Duffy investigation.

Look for more of Sandy's reporting and analysis on the National Observer starting this week.