Before you vote, watch this documentary about voter suppression in Canada 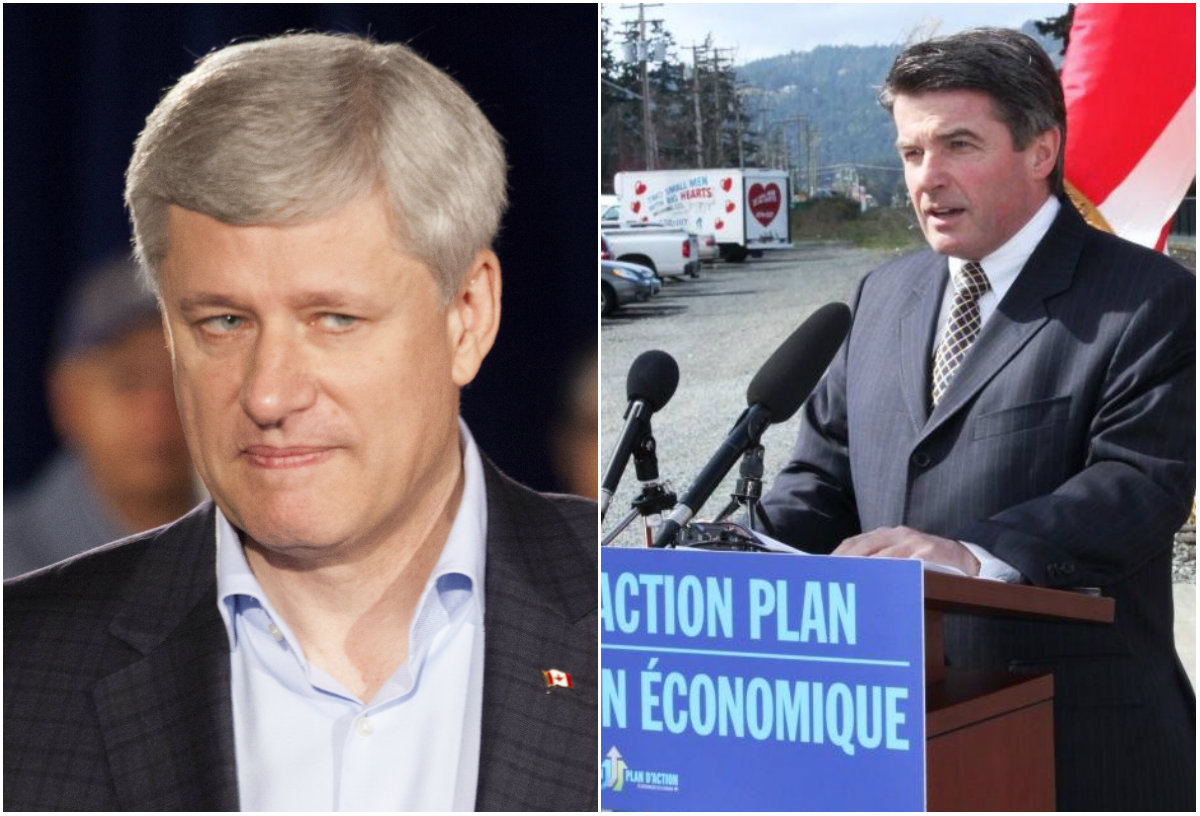 Stephen Harper’s capacity to trample on the rules of democracy and even ignore the law when he wants to get his own way – right up almost to election day – is laid out in riveting detail in a new documentary film.

Called “Election Day in Canada: The Rise of Voter Suppression," it's available in draft form (including a few minor technical glitches) only from now until midnight, October 18.

If you care about the future of democracy in this country, I urge you to watch this film, and to share it with everyone you know.

Even though it is only a partial mix of the final documentary, the evidence it lays out about recurrent voter fraud, disregard for the rule of law and democratic principles, and brazen abuse of the rights of ordinary citizens, is profoundly compelling – and profoundly disturbing.

I've made mention of this film in a previous article. At that time, I did not know the film would be available before the election.

But filmmaker Peter Smoczynski has put in a supreme effort – consisting of many long days and a few sleepless nights – to generate a draft of this critically important documentary, which has been four years in the making.

The draft version of the film is viewable today, and I strongly encourage anyone planning to vote on October 19 to see it before that day.

When I wrote about this work earlier, I listed some of the well-known Canadians who had been interviewed in it. Here is the list again:

Alongside them, you will hear the voices of ordinary Canadians duped by deliberate attempts to block them from voting.

Watch before you vote

This powerful documentary will inform you about issues that have not yet been resolved, and which are part and parcel of the conduct of the Harper government.

It is not possible to watch it without feeling that reelecting the Conservative government under Stephen Harper — if you care about the future of Canadian democracy — would be a serious mistake. Already, there have been a number of circumstances complicating the voting process this election, and knowing the context of past elections may help voters in 2015.

Please share the link to this film with everybody you know, and definitely do not forget to vote on October 19.