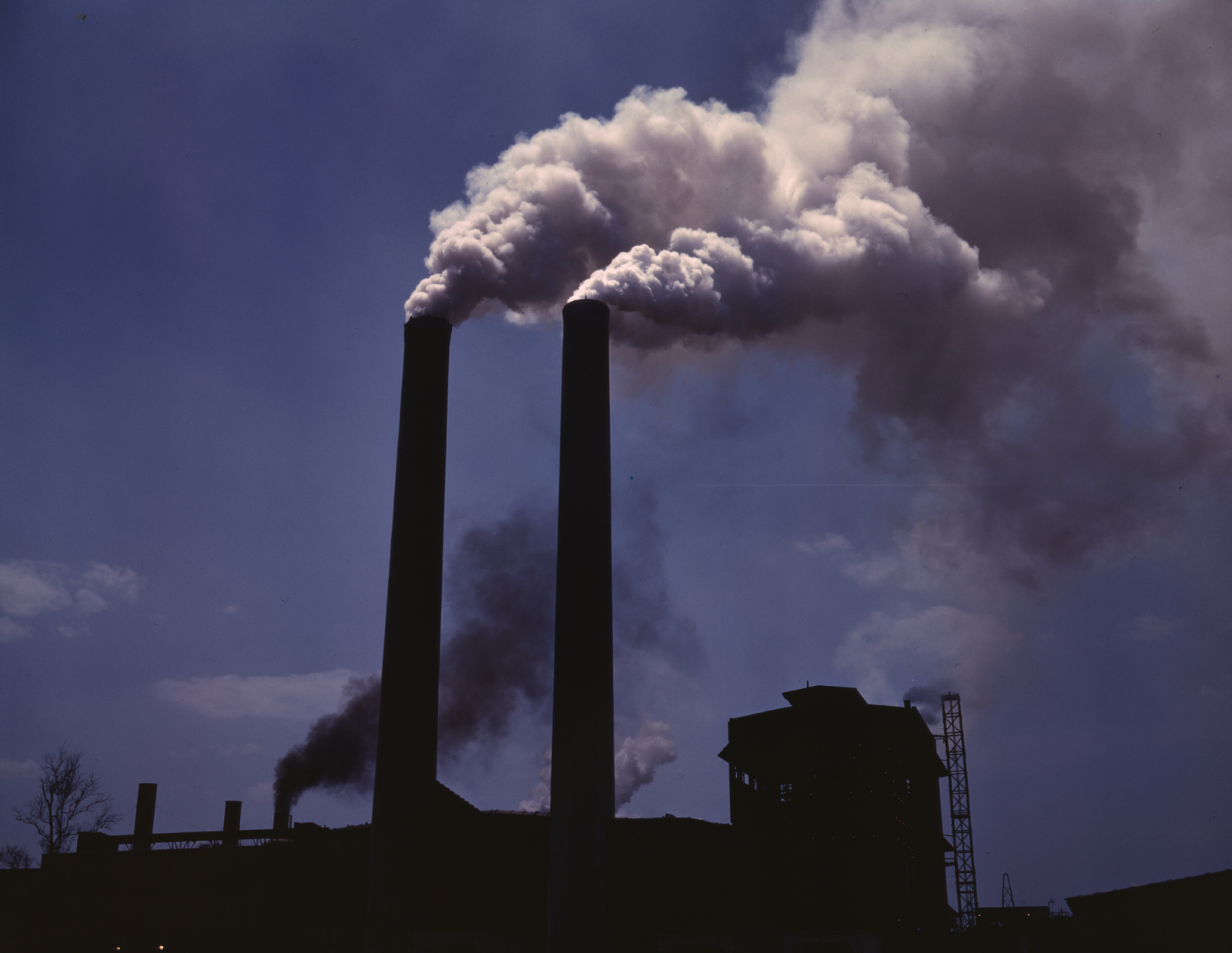 If a climate change policy interferes with a corporation’s business, under the terms of the recently signed, secretive TPP deal, the corporation could sue a state government.

“The TPP is an act of climate denial,” said Jason Kowalski, the U.S. policy director at 350.org.

“It denies the scientific imperative to leave fossil fuels in the ground by granting corporations incredible powers over the sovereign right of countries to fight climate change on their own.”

At issue is the investor state dispute settlement (ISDS) mechanism included in the trade deal. ISDS’s allow foreign investors to use a secret tribunal to launch a lawsuit if they believe government actions might affect their future profits.

The TPP could limit a country’s ability to put in place any agreement it reaches at the Paris climate change summit because of concerns over lawsuits, according to Pierre-Yves Serinet, coordinator of the Quebec Network on Continental Integration.

“It creates a chill effect on the state to even create those policies,” he told National Observer, noting that 70 per cent of all the cases in trade deals involve ISDS attacks on environmental policies.

ISDS mechanisms are found in other trade deals such as the North American Free Trade Agreement and the Canada-European Union Comprehensive Economic and Trade Agreement.

Corporations have used the trade mechanism over 600 times to challenge governments, Maude Barlow, the national chairperson of the Council of Canadians said in her forward to the recent report, An ISDS Carve-out to Support Action on Climate Change.

Friends of the Earth International noted that in 2009, Vattenfall — a Swedish energy company — launched a US$1.9-billion ISDS case against Germany for its decision to delay a coal-fired power station in order to impose stricter environmental standards.

To avoid the suit, the government reached a settlement that involved removing additional environmental requirements, enabling the coal plant to begin operations in 2014.

A number of environmental groups are also outraged that the 12-country trade deal fails to mention climate change policy, which is something they feel agreements must now consider.

“The words ‘climate change’ don’t even appear in the text, a dead give-away that this isn’t a 21st-century trade deal,” Michael Brune, executive director of the U.S. Sierra Club, said in a statement.

“It sets us back further, empowering fossil fuel corporations to challenge our public health and climate safeguards in unaccountable trade tribunals while increasing dirty fossil fuel exports and fracking.”

“We think it’s a very bad agreement on many fronts, and obviously in Canada it’s been negotiated by a government that’s not there anymore, that was very secretive and non-transparent,” Serinet said.

Both Prime Minister Justin Trudeau and International Trade Minister Chrystia Freeland have previously said the deal would be open to a full debate in Parliament.