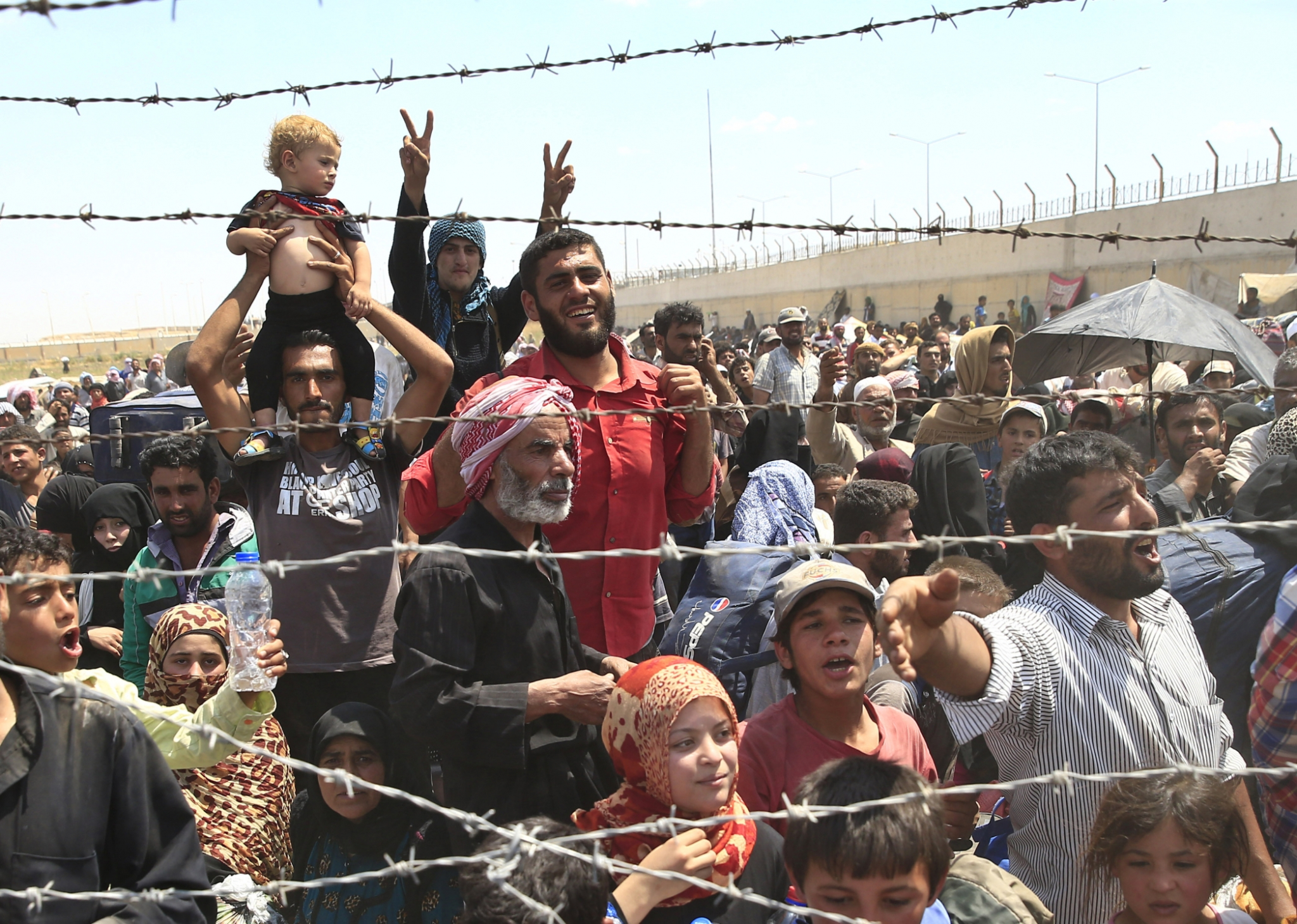 Immigration Minister John McCallum has finally revealed the government’s plans for Syrian refugee settlement in Canada. The much-touted election promise of 25,000 by Dec. 31, 2015, has not been met, but that may not be all bad. The government has decided to take a bit more time in its rushed plan to “get it right” says Prime Minister Trudeau.

The government plan was released in a press conference hosted by multiple ministers and finally put some flesh on the bare bones of the government promises to rescue and relocate Syrian refugees, who are in dire circumstances as they flee their country’s civil war.

First the numbers. The government will identify all 25,000 by Dec. 31, 2015 but has a target to bring only 10,000 to Canada by year’s end. The remaining 15,000 will arrive by the end of February 2016. Of the 25,000 refugees to be selected 10,000 will be privately sponsored and 15,000 will be government-sponsored. Ottawa is planning to keep its promise of selecting 15,000 additional government sponsored refugees after February 2016 and through the rest of 2016, it appears. More than 36 cities in Canada will be the eventual destination for the refugees after they arrive in Toronto and Montreal. The cost will be approximately $700 million over six years.

The government has been strenuously repeating that all security screenings will be taken care of and that there will be minimal risk to Canadians. There is little doubt that the November 13 Paris terrorist attacks did have an effect on how the government has presented its background details, now tagged as #WelcomeRefugees. In its five-phase plan, security is mentioned prominently in the first three phases of identification, selection, and transportation to Canada.

When asked about the effect of polls showing that Canadians were concerned about whether the refugees would pose a security risk, Prime Minister Trudeau noted that he does not put a lot of stock in polls and that this refugee mission was about Canadian values and being able to help as a nation.

In my view, the extension of the time frame to the end of February is not the biggest issue. Given the large numbers involved and the short processing times, refugee advocates have been counselling some caution against going too fast simply to keep a campaign promise. On this point, the government should be commended for not catering to political optics despite some early negative media from predictable sources. What is also commendable is that the government is sticking to its commitment to admit 25,000 government-assisted refugees, in addition to whatever numbers are finally sponsored by private groups.

Government-assisted refugees are provided at least 12 months of financial living support in addition to ancillary supports such as health, education, language training and more. For privately-sponsored refugees, the latter supports are largely provided by their Canadian sponsors. In this area, I would hope that the government will ‘top up’ services (not including living stipends) to privately-sponsored refugees where such support is needed (trauma counselling and language education are two examples).

To not match the support levels between government and privately sponsored refugees would be to create inequality between the two groups and potentially derail overall settlement goals. Only time will tell how this potential point of discord will be resolved.

One area of controversy has been that the government has limited its initial selection decisions to what it terms as the “most vulnerable” - woman at risk and LGBTQ refugees, as well as complete families. Single adult men (not part of a family unit), it seems, are not a high priority and the unstated point in the government plan is that single adult men might pose too much of a risk, at least for now. To some, this exclusion is not acceptable, but my sense is that the Canadian public is willing to wait for the plan to unfold before making its mind up on this issue.

The issue of single adult men from Syria and the risks they pose, if any, is tied up with issues of Islamophobia, terrorism and the geopolitics of the region. Outgoing United Nations High Commissioner for Refugees, Antonio Guterres, while praising Canada for its efforts, has also cautioned that Western publics need to be cautious in rushing to easy judgements.

The government plan will include single male and female members of the LGBTQ community since this community is identified as being vulnerable and in need of protection.

Canada has an enviable record for settling refugees within its borders. As the plan unfolds in the coming months, the challenge will be how to ensure that funding is channelled to settlement and support agencies. Another challenge will be to maintain public support as the inevitable challenges and problems arise. Refugee settlement is not a seamless process but is it much needed as the global refugee crisis continues to grow.