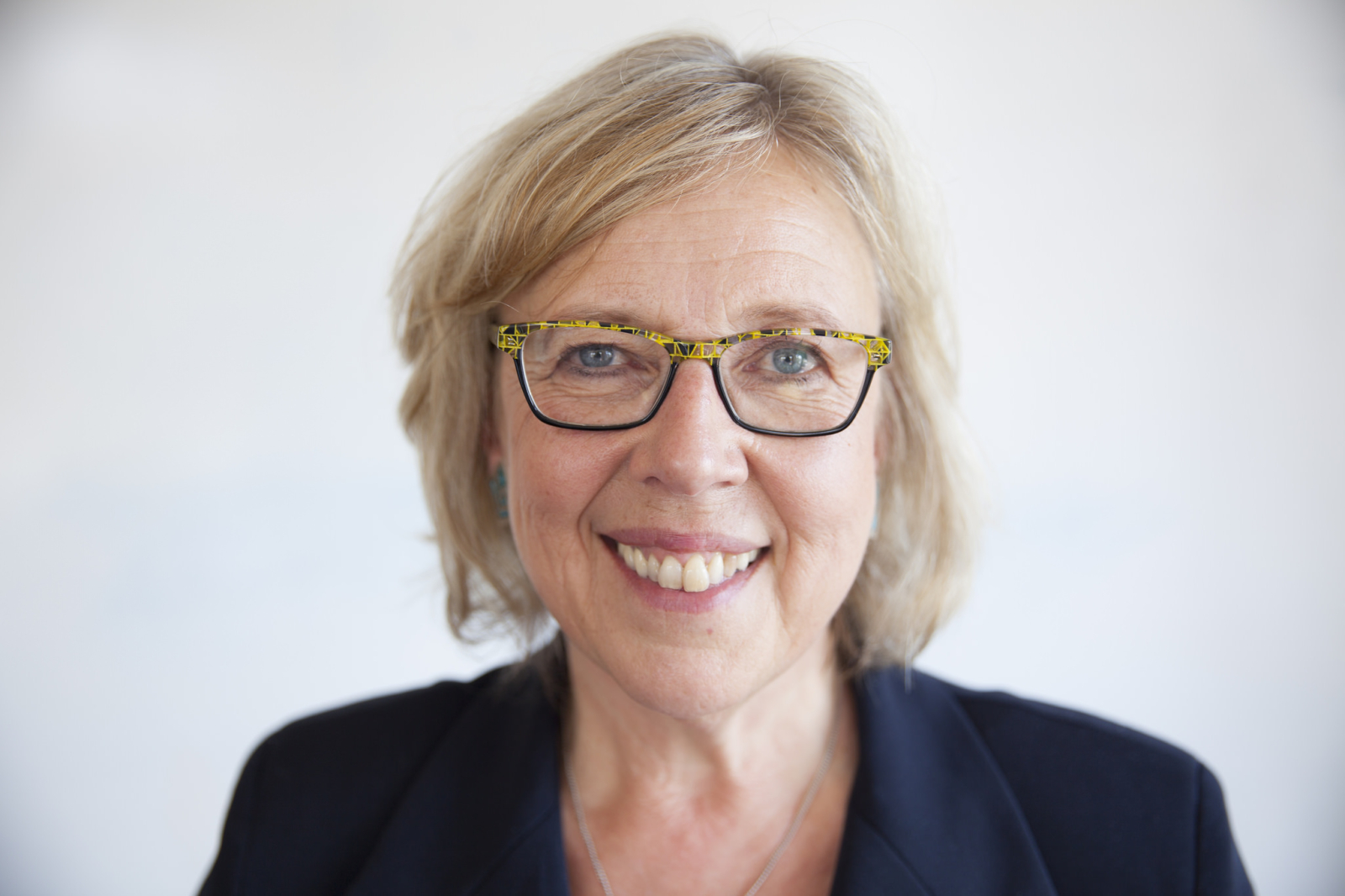 For Canada to “light the room on fire” at the Paris climate negotiations, Green party leader Elizabeth May says the Trudeau government should re-ratify the Kyoto Protocol to show it's serious once again about climate action.

“Signalling that we’re going to go back into Kyoto would be electrifying to [climate] negotiations,” said May, en route to Paris Thursday. “If we’re going to say, ‘Canada is back,’ that’s a really good way."

“We clearly can’t go back and re-engage the targets for 2012, and I’m not suggesting we would,” said May, "but the credits aspect is still worth pursuing."

The credit trading system is called the “Clean Development Mechanism” and would allow Canada to buy emissions reductions in developing countries — to finance wind and solar power projects for instance —and have those emission cuts count against Canada’s own national climate target.

“By buying solar arrays and putting them on the tops of some developing African nation that really needs electrification in villages, and thereby can shut down some coal, we would get the credit as if we’d reduced greenhouse gases domestically,” said May.

Nearly the entire world belongs to Kyoto Club, and the Harper government's withdrawal turned Canada into an international climate pariah.

In 2011, following the Durban COP climate talks, then-Conservative Minister of the Environment Peter Kent announced Canada would drop out of Kyoto.

“It’s now clear that Kyoto is not the path forward for a global solution to climate change. If anything, it’s an impediment,” said Kent, in the foyer of the House of Commons in 2011.

"To meet the [Kyoto] target under 2012 would be the equivalent of either removing every car, truck, ATV, tractor, ambulance, police car and vehicle of every kind from Canadian roads, or closing down the entire farming and agricultural sector and cutting heat to every home, office, hospital, factory and building in Canada,” the minister said at the time.

May said the Conservative's pull out from the Kyoto Protocol deeply damaged Canada's reputation as a foot dragger on climate, and harmed years of climate negotiations that have been mere “limping along” until recently.

Now, however, the U.S. may pressure Canada to conform. Obama has already committed America to a stiffer climate target than its northern neighbour, and may urge Canada to match the American commitment, so U.S. industries are not competitively disadvantaged.

May says it would be “procedurally easy” to re-ratify Kyoto, because there’s no penalty for countries that missed their targets.

UBC climate policy expert Kathryn Harrison says there are good reasons to participate in Kyoto’s current carbon trading system, “as long as the reductions are real and would not have happened otherwise.”

But she offers two cautions.

“The first is political. It’s not clear how Canadians will feel about their money going out of the country to purchase credits. That’s probably not such a big concern if it’s their consumer dollars rather than their tax dollars. The second issue is that the more we rely on international credits, the less we’re investing in transitioning to cleaner energy at home,” said Harrison.

May counters that the “the atmosphere doesn’t care where the greenhouse gases come from.”

“Frankly, it’s a lot cheaper to reduce greenhouse gases in developing countries than it is in Canada. So why wouldn’t we want to re-ratify?”

Environment and Climate Change Minister Catherine McKenna arrived in Paris Saturday, and will stay a couple of days, before returning to Ottawa for the restarting of Parliament. "We’re considering everything we can do that’s credible and practical to tackle climate change," she told Embassy News.

Since Trudeau has long promised not to commit to a hard national target in Paris for curbing Canada’s emissions until 90 days after the talks, and after consultation with the provinces, pressures will be high to for the Liberal government to come away from Paris with ambitious commitments.

So far, Ottawa has only said the previous Harper government’s 2030 target will be the “floor” upon which Canada will build. And oversight hearings on giant oil sands projects such as the Trans Mountain pipeline expansion and Energy East will not be restarted, despite election promises of an overhaul.

Getting back into Kyoto would pump enthusiasm into the climate talks, May added, saying, “The room needs leadership.”

The director of the environmental group, Équiterre, Steven Guilbeault, arriving in Paris, said it's a possible a brand new carbon trading mechanism —to replace Kyoto's —could emerge from the UN talks.