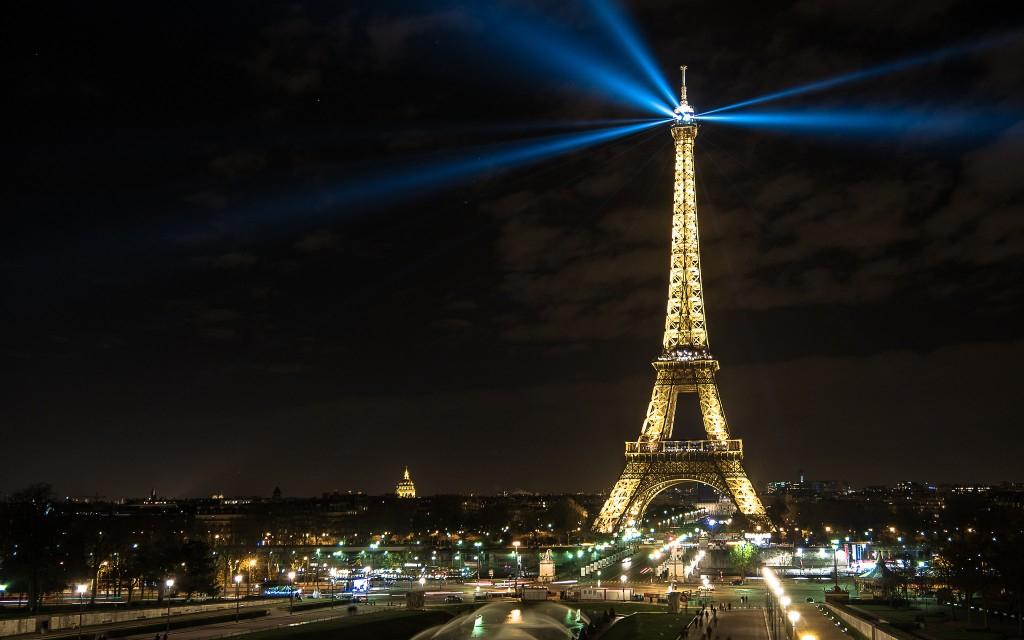 An historic international climate change accord has been finalized in Paris on Saturday that calls for a phasing out of fossil fuels globally. But experts say, the deal still may not be enough to avert catastrophic effects of climate change or provide enough funding for vulnerable nations hard hit by wild weather.

After two weeks of haggling, 190 countries agreed to strive to limit global warming to no more than 1.5 degrees Celsius, and to reach zero greenhouse gas emissions by the second half of the century. Yet concerns remain this long-term goal doesn’t match the emission targets put down on the table.

"Current pledges made by countries to reduce emissions are too weak to stay below the safe 1.5 degree warming limit. We are in great danger of being locked into dangerous climate change, as the Paris agreement has no requirement for these commitments to be reviewed or strengthened in the near future,” said Environmental Defence’s Tim Gray on Saturday in Paris.

Friends of the Earth International's spokesperson at the Summit in Paris, Asad Rehman, went further:

"The draft Paris agreement puts us on track for a planet three degrees hotter than today. This would be a disaster. The reviews in this agreement are too weak and too late. The finance figures have no bearing on the scale of need. It's empty."

"The iceberg has struck, the ship is going down and the band is still playing to warm applause.”

Canada was a key pusher in the back rooms, and appeared to fend off other powers such as Saudi Arabia that wanted a less ambitious two degrees warming goal. The Trudeau government's participation at the COP21 summit had environmentalists and Indigenous leaders heralding their federal government for the first time in a decade.

The Liberal government has pledged to work out Canada’s national target for slashing greenhouse gases 90 days from now in consultation with the provinces. B.C. admitted it will likely not reach its own year 2020 target, and Alberta suggested that despite recent efforts to cap oil sands emissions, the polluting industry will be around for a long time to come.

But a lot of remaining concerns are regarding poor and vulnerable areas —from sub-Saharan Africa to Bangladesh to the Philippines —which expect to be hard hit by flash floods, sea level rise and drought in years to come.

"The financing package in the agreement remains inadequate in ensuring developing countries have the ability to adapt to the worst impacts of climate change, while following a cleaner path to development. Canada must work with other industrialized countries to ensure that at least $100 billion in climate assistance is delivered to poor, vulnerable countries by 2020, every year, with mechanisms to increase that annual commitment,” said Gray.

“Every government seems now to recognize that the fossil fuel era must end and soon. But the power of the fossil fuel industry is reflected in the text, which drags out the transition so far that endless climate damage will be done. Since pace is the crucial question now, activists must redouble our efforts to weaken that industry. This didn’t save the planet but it may have saved the chance of saving the planet.”