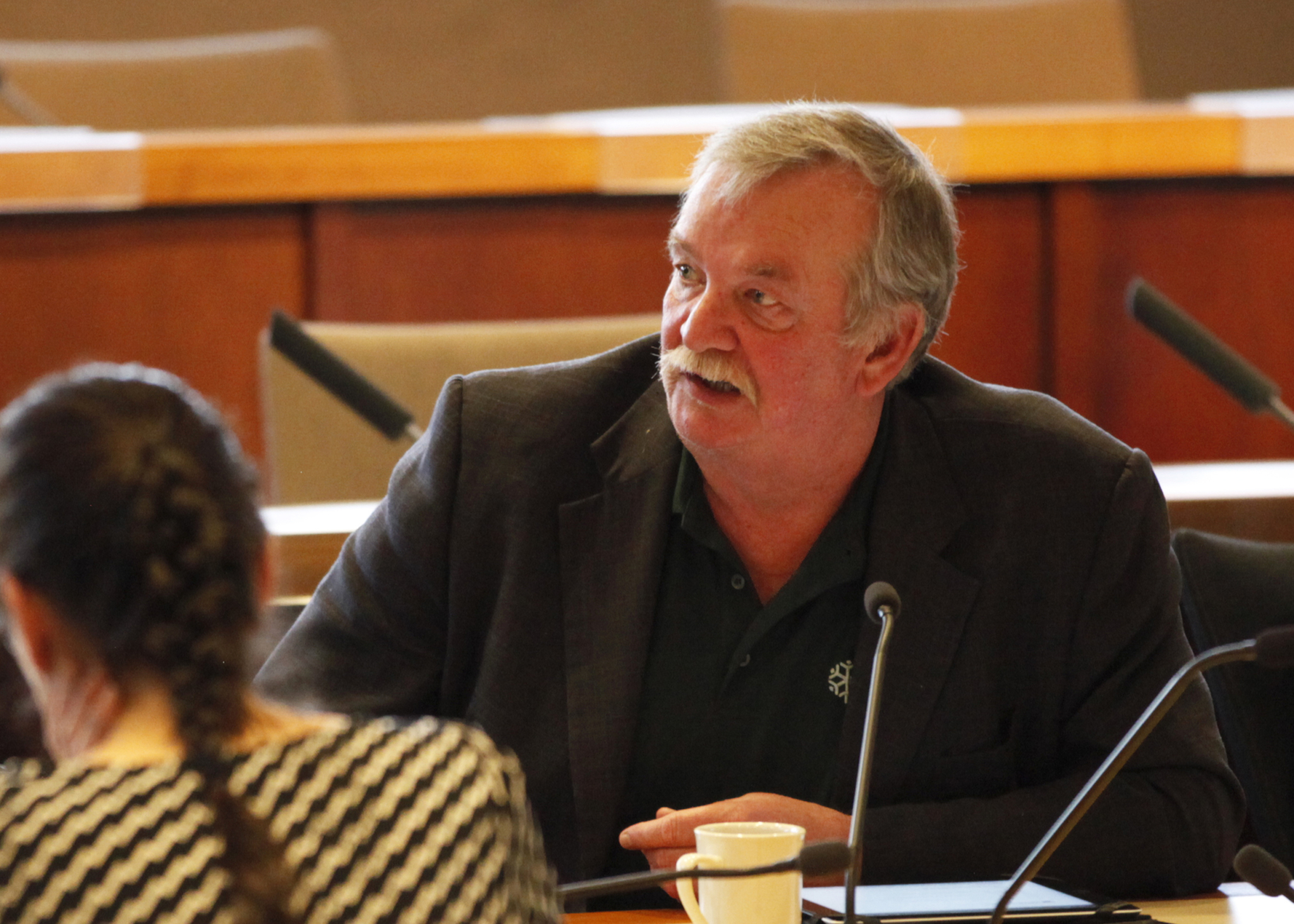 The City of Burnaby has formally asked the federal government to suspend the National Energy Board (NEB) hearings occurring next week for Kinder Morgan's controversial Trans Mountain pipeline expansion project.

"These hearings do not allow for meaningful public participation, they do not consider the devastating upstream and downstream impacts of Kinder Morgan’s industry-driven proposal," he said in a news release. "They are happening in the absence of any national energy strategy, and they do not allow for the environmental and social reviews that the new federal government has agreed are critical, and that they have committed to immediately introduce."

If approved, the Trans Mountain expansion would add 980 kilometres of brand new pipeline to a system that already transports 300,000 barrels per day of crude oil and refined petroleum from the oil sands in Alberta to refineries and marketing terminals in Vancouver and Washington State. The existing pipeline ends in Burnaby, a suburb adjacent to Vancouver with a population of about 230,000.

Holding the PM to his promises

Last fall, the mayor asked the federal government to cancel NEB hearings on the hotly-debated project and start the process from scratch, citing extraordinary conflict on interest in the NEB process. The request was made one month after a National Observer exclusive revealed that the Harper government had appointed a Kinder Morgan consultant to the NEB.

In his letter on Wednesday however, Corrigan called the prime minister to make good on a promise made last November by Natural Resources Minister Jim Carr that the government would "amend" the ways in which the NEB evaluates energy projects:

"Because there has been no announcement since that time on how the evaluation process will be amended and given that the NEB hearings begin on January 18, I am now writing to request that the amendments be expedited to avoid perpetuation of the current, deeply flawed NEB process that the public and your government have already acknowledged is inadequate."

Public support for the position

On Monday, the B.C. government rejected the Kinder Morgan expansion, and in a written submission to the NEB, insisted that the company had failed to prove that the project would meet its "world leading" oil spill safety requirements. According to Corrigan, the company has also failed to answer many of his municipality's requests for more information on how the project would impact the safety and well-being of its residents.

The NEB in the meantime, he added, has condoned these "non-answers" by "failing to compel full and adequate responses by Trans Mountain in response to notices of motion brought by Burnaby."

The city's position is backed by a number of environmental organizations and Indigenous communities, including the Tsleil-Waututh Nation, which has taken the feds to court for failing to adequately consult them when the NEB began its review of the expansion project.

The federal government has yet to issue a response to Burnaby's formal requests, and final arguments for the NEB hearings are slated to start on Jan. 19 and run until Jan. 29 at the Delta Burnaby Hotel and Conference Centre.