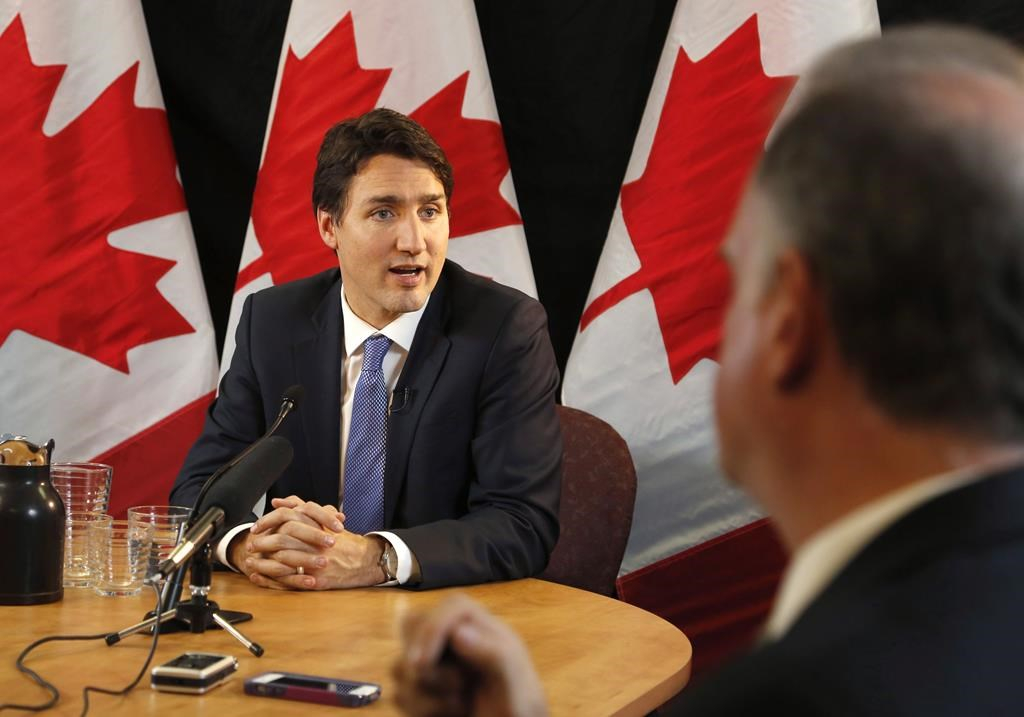 Who is Canada’s best loved prime minister and the country’s least?

A new poll ranks Justin and Pierre Trudeau respectively as the best loved—and Stephen Harper as the least.

Ottawa-based Abacus Data’s most recent poll released on Sunday asked people about their perceptions of the last seven prime ministers.

The poll found of all seven, Justin Trudeau was “easily the most popular,” followed by his father.

He not only ranked highest among Liberal voters (95 per cent), but also among NDP voters (at 49 per cent). No surprisingly, Conservative voters disliked him the most at 69 per cent.

Harper only garnered eight per cent of Liberals’ approval, with 75 per cent declaring a dislike of the former Tory prime minister.

Abacus Data’s chairman, Bruce Anderson, defined both Justin Trudeau and Harper as “polarizing” figures. He called the “Trudeau name like a red flag to a bull” among the Conservative Party.

Anderson added that the fact Harper is widely disliked by NDP voters “helps underscore the fact that the last election became for many voters a question of how best to get a new prime minister.”

The poll also found while 27 per cent of Conservative Party supporters endorse Harper, they had little positive feeling about Brian Mulroney or Joe Clark.

Said Anderson: “This underscores one of the central challenges facing the Party, whether it needs to do more to draw in more progressive Conservatives or remain more true to the vision of Stephen Harper and reject that idea.”

The survey was conducted online with 1,500 Canadians aged 18 and over from January 8 to 12, 2016. A random sample of panelists was invited to complete the survey from a large representative panel of over 400,000 Canadians.

The margin of error for a comparable probability-based random sample of the same size is plus or minus 2.6 per cent, 19 times out of 20.

The data were weighted according to census data to ensure that the sample matched Canada’s population according to age, gender, educational attainment, and region. Totals may not add up to 100 due to rounding.