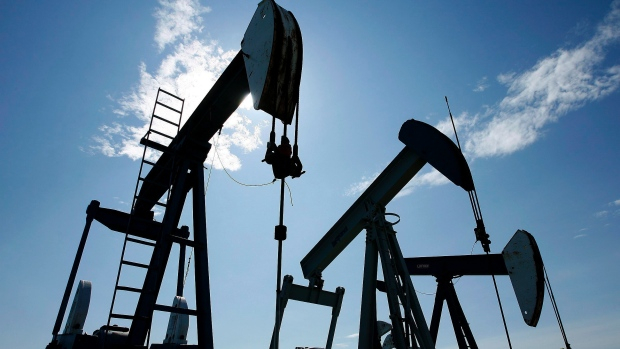 Canada and 43 other developed countries were all required to submit the biennial report by Jan 1, 2016, providing the international community with an overview of their existing actions to fight climate change, along with emissions projections for 2020 and 2030.

To date, 33 out of 44 developed countries have met the deadline, including the United States, France, and the Russian Federation.

“I think it’s a real possibility that governments, both federal and provincial, don't want to have to answer hard questions about how far they have to go and how much they have to do to meet their targets,” said John Bennett, a senior policy advisor at Friends of the Earth Canada in an interview.

Bennett and other environmentalists said they hoped to see the information released soon, noting that it would be important to review prior to upcoming discussions between federal, provincial and territorial governments about climate change.

“This should be out by now,” Bennett said. “The public should have an opportunity to see it and to provide some input into the decision-making process. So we’re very disappointed that they’re not coming out with it on time. there’s no real reason for that.”

Former prime minister Stephen Harper’s government introduced an annual “emissions trends report” in 2011, following criticism from an audit by the federal environment commissioner about a lack of government accountability and information about the effectiveness of federal climate change policies.

In the years that followed, the department would ask the environment minister to decide when to publish the reports, previously released internal memorandums revealed.

Those internal documents indicated that the former government sometimes waited months to release the estimates and projections prepared by bureaucrats and finalized in the summer or the fall.

When asked about what happened to the latest emissions trends report from 2015, Environment and Climate Change Canada said in a statement that it had cancelled the latest edition of the report to merge it with the mandatory United Nations report that was due on January 1.

The Canadian department said it was “currently finalizing” that report with the provinces and territories in order to have a “comprehensive picture” of actions in Canada, including recent announcements such as Alberta’s recent announcement of plans to introduce an economy-wide carbon tax and a cap on emissions from the oil sands industry, Canada’s fastest growing source of greenhouse gases.

A Greenpeace Canada spokesman said it was “reasonable” for the government to spend time to update its numbers.

“We should submit our biennial report ASAP, but I think some time to incorporate ‘new’ provincial actions is fair,” said Keith Stewart, a climate and energy campaigner with Greenpeace Canada, in an email.

The department said it was “streamlining” the emissions trends report into the mandatory UN report this year, since the latter document requires more detailed information. But it said that it would still provide annual updates on Canada’s emissions projections in years when the UN report is not required in order to maintain the government’s commitment to transparency.