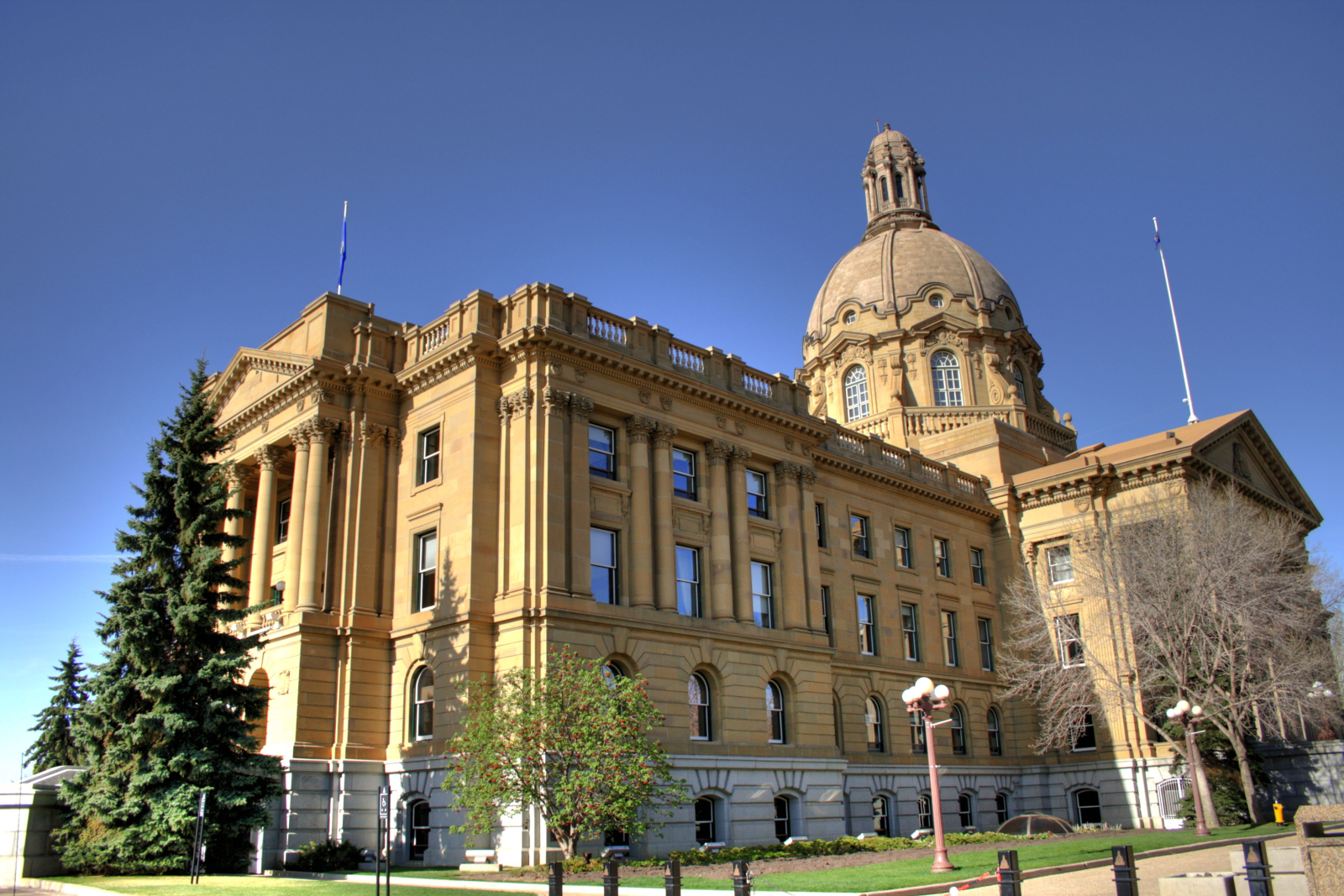 With Alberta’s economy in the tank from plummeting oil prices and fighting occurring over the future of the Energy East pipeline, it comes as no surprise that talk of separating the western province from the rest of the country is on the rise again.

A Facebook group called the Alberta Freedom Party (AFP) and which is advocating independence from the rest of Canada, has attracted nearly 6,500 likes on the social media platform.

The group has registered as a political party with Alberta Elections in November 2015, and hopes to form an official political party in time for the next provincial election. At the moment it does not have formal status as a party.

Jeff Rout, a spokesperson with the group, told National Observer late Tuesday night that the driving force of the group is “our desire to increase the democratic control that Albertans have over the laws in Alberta.”

The group’s platform calls for Albertans to vote in a referendum in order to decide if “they should remain in Canada or form their own nation,” and in the event of succession recommends a two per cent tax cut in all tax brackets.

“We hope this will ease the burden on the low income, and attract high income people and entrepreneurs who will increase private investment.”

Rout says the Alberta Freedom Party is about increasing the democratic power of Albertans rather than having Ontario and Quebec dictate the laws governing the province. He notes the latter two provinces have over 60 per cent of the elected seats in Parliament, while Alberta only has 11 per cent.

“Albertans should control the laws that govern Alberta,” Rout says.

Although Rout says anger over a number of Quebec municipalities of the proposed Energy East pipeline isn’t adding fuel to the party, comedian Rick Mercer’s rant about the rejection of the pipeline is posted to the group’s Facebook page.

Underneath on Tuesday Rout posted: “Unlike what Rick Mercer says, we are NOT in this together. The rest of Canada has been taking advantage of Alberta since it was called Ruperts Land.

Earlier in the week another post draws attention to a story on the BOE Report, the oil and gas news portal, about Alberta’s economy under Pierre Trudeau.

In the 1980s, the Trudeau government’s NEP pushed separatism sentiments to their highest levels in Canadian history.

At the height of anti-NEP anger, the Western Canada Concept Party wanted Alberta to break away with Manitoba, Saskatchewan, British Columbia and the two territories to form its own nation.

The WCC’s Gordon Kesler gained a seat in the Alberta legislature in a 1982 by-election, but after some electoral success, the party faded away.