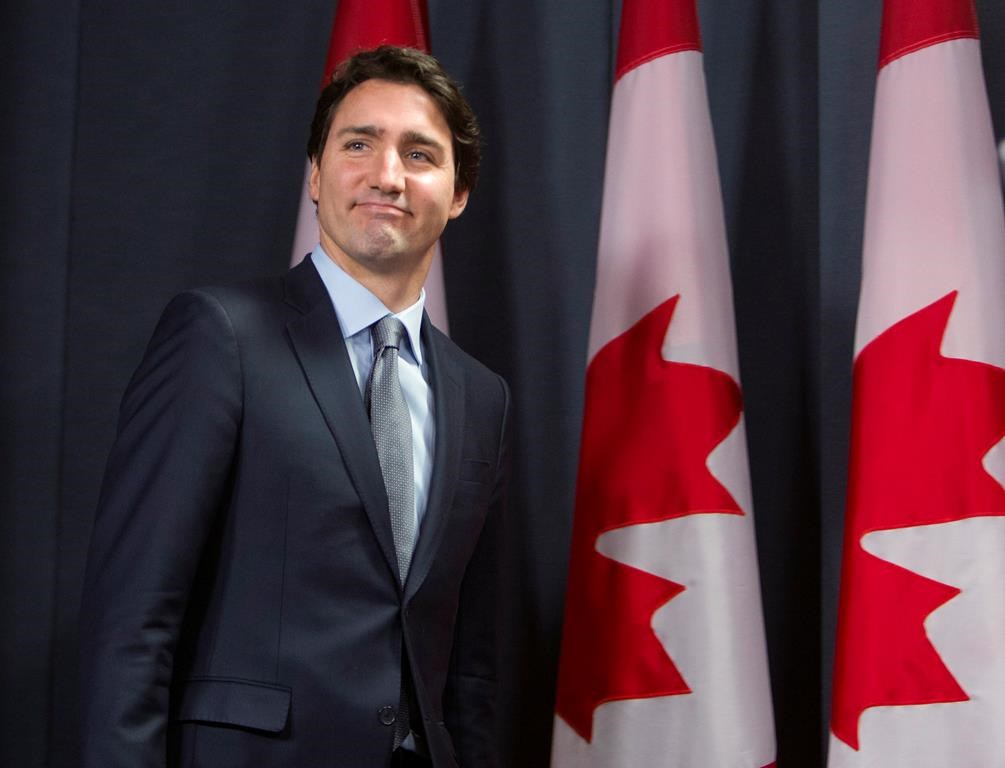 Canada’s national pipeline regulator’s internal documents show it is giving incomplete, incorrect and misleading advice to the federal government, prompting legal and political risks that threaten approval of new projects, alleges one of the National Energy Board’s most vocal critics.

Robyn Allan, an independent economist and former president and CEO of the Insurance Corporation of British Columbia, made the comments after reviewing the briefing material prepared by the regulator for Natural Resources Minister Jim Carr.

With the regulator reeling from a scathing audit by the federal environment commissioner that concluded it was struggling to respond to pipeline companies that break safety rules, Allan suggested that the Board was already being "snubbed" by the newly-elected Liberal government's initial moves to toughen pipeline safety rules.

The Liberal government announced earlier this week that it was rejecting some of the decisions made by the Calgary-based NEB, as highlighted in the briefing material, including the regulator’s refusal to consider climate change impacts in pipeline reviews.

Allan, who lives in Whistler, British Columbia, said she observed a series of problems with the advice, ranging from a failure to disclose the risks of its restrictions of public participation in pipeline reviews, to a contradictory description of a special toll it approved for a pipeline operator, and the absence of warnings surrounding the extension of political appointments made by the previous Conservative government.

"Be very careful about the NEB"

“The Board has resorted to platitudes, false arguments, obfuscated claims and exaggerated statements and I think Mr. Carr should be very careful about the NEB,” Allan said in an interview.

Six pages of the NEB briefing material were dedicated to a four and a half page letter that Allan wrote to Prime Minister Justin Trudeau following last fall’s federal election. In her letter, dated October 24, 2015, she warned Trudeau that the regulator was allegedly violating basic principles of natural justice and procedural fairness in its ongoing review of Kinder Morgan’s proposed Trans Mountain pipeline expansion project.

She also wrote in that letter that the regulator decided to prevent Canadian participants who would be affected by the project from conducting oral cross-examination of testimony from the multinational Texas-based energy company.

Although the NEB still required Kinder Morgan to answer written questions from participants, Allan and other critics had previously noted that the regulator had never previously banned cross examination in other similar pipeline project reviews. She explained that this opened the door for companies to avoid direct answers to inconvenient questions.

The NEB told the government in its briefing material that the rules require it to complete reviews within 15 months, so it rejected oral cross examination based on its own estimate that this would take 124 days or nine months to complete.

“The TMX (NEB Trans Mountain) panel had to consider this factor, along with many other issues including the legislated timelines when making its process decisions,” said one of the briefing notes, sent by the NEB's Watson to Natural Resources Canada’s deputy minister, Bob Hamilton, on Oct. 27, 2015.

The NEB also told the government in its briefing material that Allan was “incorrect” to accuse it of approving an unprecedented $136 million fund for the company to use to support its case in the review without giving adequate funding to many intervenors. The board then went on to say that it had “only approved a toll methodology, which allows Kinder Morgan to charge a service fee that, over time, allows it to advance capital projects and conduct activities in support of a potential expansion of the pipeline.” The NEB provided $3 million in funding for other intervenors.

The NEB, along with its oversight mandate, has powers to regulate, approve or deny tolls that companies under its jurisdiction charge their customers.

In a March 12, 2015 ruling, the NEB said that Kinder Morgan stated the fund was a "separate matter and not relevant to the issues in this hearing." The City of Burnaby has disagreed, alleging that the fund could be worth up to $268 million over 10 years.

Allan said that Kinder Morgan had told the NEB in a separate hearing regarding the tolls that this fund would indeed be used for pre-development of the project, including the application process.

“So, (for) a minister hearing ‘this is not correct’ — what they're going to think is that this is not correct,” Allan said. “But when you read the rest of the statement, you see very clearly that not only am I correct, but I’ve given Trans Mountain and the Board the benefit of the doubt.”

The briefing material also said that the NEB had decided it was not in its mandate to review greenhouse gas emissions associated with the oil to be transported on pipelines and that it had denied 468 applicants from participating in the Kinder Morgan review because they wanted to discuss climate change and other issues that it considered to be irrelevant.

Although the government said it would now consider climate change impacts as part of pipeline reviews, it didn't specify this week how it would engage with people who were denied standing at the hearings.

Allan also noted that the briefing material failed to inform Carr about the political risks associated with post-dated extensions of political appointments to the NEB that were made by the previous government, causing some embarrassing media coverage.

One of the previous government’s appointments to the NEB last summer of former Kinder Morgan consultant Steven Kelly, provoked a five-month delay in the Trans Mountain review as the regulator was forced to ensure that it didn't create a conflict of interest.

A board spokeswoman confirmed that Watson, the NEB CEO, was involved in the appointment process for Kelly, but declined to say whether he warned the previous government that this could provoke disruptions to the hearings.

A separate section of the briefing material disputed criticism that the NEB had lost public trust since some court challenges of its decisions were being dismissed.

“The purpose of a briefing book is to inform your minister and make sure they can do a good job - to not protect your own interests and perhaps withhold information or leave the wrong information that causes the minister to make poor decisions,” Allan said. “These ministers are incredibly busy and they have a lot to learn in a very short period of time. The board should be taking serious efforts to tell the minister what the problems are. Not to present a briefing book that is very little more than telling the minister how great they are and why nothing should change.”

I used to work for a Japanese

I used to work for a Japanese company and their lunches were always extremely I wish I had had enough money to buy lunch there every day!