Harper cut public service. This man thinks he has the fix. 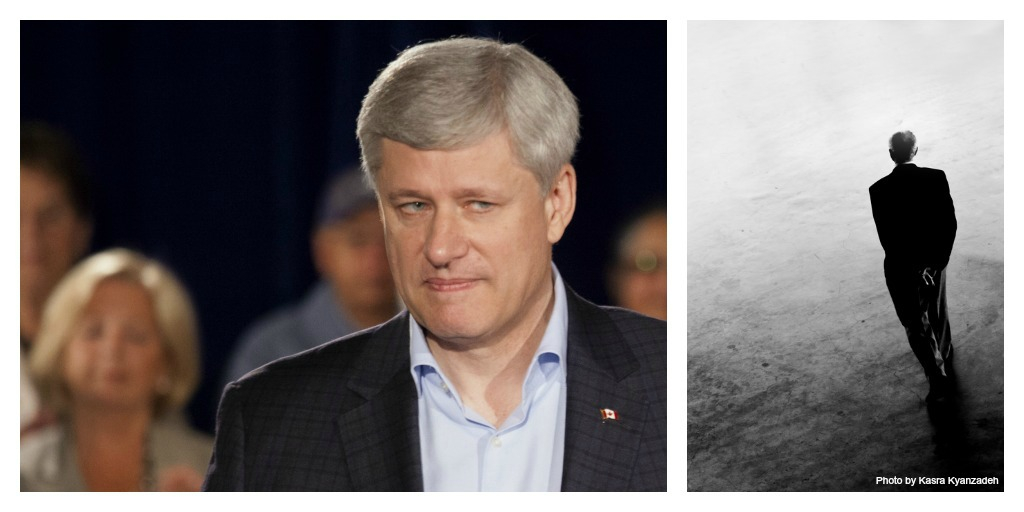 Deep cuts the previous Harper government made to the federal public service will present a challenge to the Liberal government come budget time, says a new report.

“Revitalizing Canada’s public service will require serious decisions about how to generate more public revenue, importantly to pay for the staff needed to supply revitalized services,” Howie West writes in The State of Federal Public Services and How to Fix Them.

West, a work reorganization officer with the Public Service Alliance of Canada, says the cuts the Harper government made during its time were ideologically driven, deep, sacrificed quality and need to be reversed.

West argues despite the cost it’s important the Liberal government not back down from its promises to restore the public service.

“Now that the party once again forms the government, there will be a lot of voices demanding that it scrap its promises as too expensive or too risky,” West writes.

“This would be a huge mistake politically and for Canada’s depleted public services.”

Among the suggestions West has for generating public revenue is ending subsidies to the oil industry, particularly in order to help fund renewable solutions to climate change.

But Pierre Martel, a professor of public administration at the University of Ottawa, said repurposing the oil subsidies could be done, but likely wouldn’t be easy.

Normally, funds go into the general revenue fund and then Parliament votes on the proposals through the estimate process.

“A dedicated fund, it usually goes against the parliamentary tradition,” Martel said.

While Martel noted that most of the time voting on dedicated monies is a formality, he said Parliament tends not to look favourably upon dedicated taxes that target a program for funding.

“It limits the ability of Parliament to say yes or no.”

In his report, West outlines the cuts to the service over the last decade, showing an eviscerated public service.

Statistics Canada estimates the federal public administration declined by 30,000 positions from 300,000 to 270,000, according to West, who notes that departmental spending reports show even more cuts were planned.

“The former government steadfastly refused to be transparent about the real impact of the cuts,” West writes.

“We know, from research done by the Parliamentary Budget Officer and others, that the cuts have decreased service quality and undermined the ability of public service workers to do their jobs.”

The report says according to current plans and priorities, between 2010 and 2017 Environment Canada will have cut 21 per cent of its staff, including 338 from the climate change division.

During the court case, department officials admitted that staff shortages were largely to blame for their inaction, contends West’s report.

West says for the Liberals to fulfill their promises on the environment additional sources and staff are needed.

West also criticizes the narrow focus of Agriculture and Agri-Food Canada under the Harper government, saying the mandate that public science must have an immediate commercial application confined the scope of research being done and the types of partnerships with non-government businesses.

“In general, across several departments, frontline public research capacity must be restored if Canada is to meet the food security challenges of the next century, and if agricultural sustainability is to be maintained.”

The next federal budget is expected to be tabled in March 2016.

Harper says he axed oil sands subsides. Did he?