Why the Crown has to answer for the Ghomeshi debacle 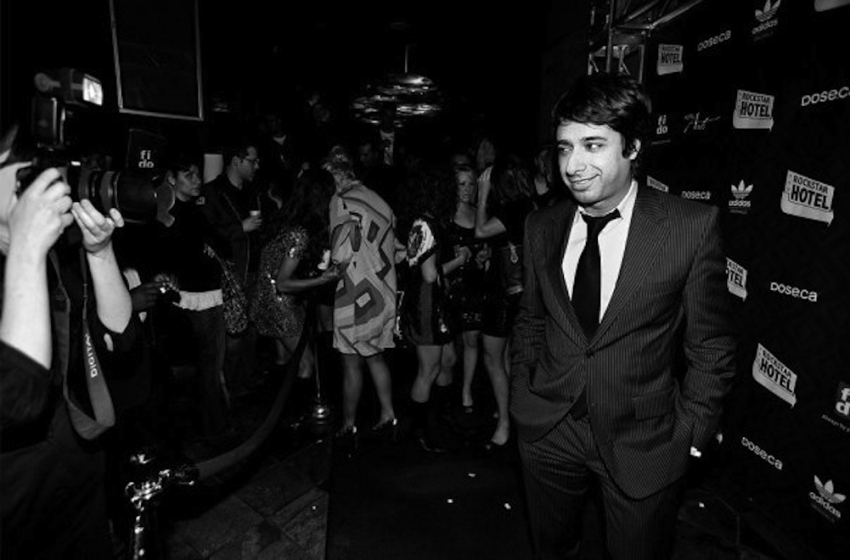 That the Jian Ghomeshi prosecution is a public debacle is no secret, and Crown Counsel Michael Callaghan has a lot to answer for.

I'm a former trial lawyer who practiced as a Crown prosecutor many years ago. I asked two senior and highly experienced BC Crown Counsel (who asked not to be identified) what Callaghan can do now in closing arguments. They both said that if media reports are accurate, the witness accounts are so irreparably damaged by cross-examination that Callaghan should concede defeat and throw in the towel.

A criminal trial is not about finding out what happened, what probably happened, or even what we’re really pretty sure happened. A criminal trial is only about one thing: moral certainty. Here’s an image depicting the burden of proof the Crown must meet. Everything below the top category should result in acquittal.

In the Ghomeshi trial, three women complainants were eviscerated by defence counsel Marie Henein through a series of humiliating revelations that should have been uncovered much earlier in proper pre-trial interviews.

Is it possible Callaghan was taken by surprise? Nope, said one of the prosecutors.

"The Crown doesn’t go in blind,” she said, "You’re not going to go into any sex assault trial without knowing everything about your witnesses. You know their evidence is going to be tested.” She considers it standard practice to forcefully caution witnesses to hold nothing back in pre-trial interviews, impressing upon them that if there’s anything potentially damaging, the defence will find it, so "You’d better tell me about it now.”

Yet hold back these complainants did, whether from reluctance or embarrassment. It was the Crown's job in preparation to get that out of them ahead of time, to prevent exactly what happened. In their defence, the women say they didn’t think the bits they skipped were relevant and they weren’t asked to elaborate. That becomes a really jagged little pill to swallow, given the Crown’s expected standard of witness preparation.

Unless that never happened.

What especially damaged the first two witnesses' credibility is that they knew or suspected the same embarrassing details that Henein had in her possession, but wouldn’t volunteer or admit them until confronted with incontrovertible proof. The tone and content of emails they wrote at the time were sharply at odds with their evidence now. The third witness caved early, admitting that she had misled police about the full extent of her dealings with Ghomeshi.

The third witness, based on Twitter accounts of the trial, seemed somewhat more easily led than Lucy DeCouture, who maintained a robust defence of her claim. Yet this only serves to heighten anxiety over potential collusion, or at least evidence contamination, given the thousands of emails, texts and Facebook messages the two women exchanged in the period leading up to trial.

Despite having been warned not to discuss the case with DeCoutere, the third witness conceded in cross-examination that at times they did. Why this didn't set off alarm bells within the Crown is a mystery, especially since they knew all about those communications before the trial started. Potential collusion and contamination is a major issue for this trial, because even a hint of its existence can scupper some of the more effective tools the Crown can draw on, such as making a "similar fact" argument.

After DeCoutere’s testimony concluded, her lawyer read a statement outside Toronto’s Old City Hall courthouse, saying, "Violence against women is not about the behaviour of the women. It is not about how they cope with an assault or the details they commit to memory in the aftermath."

Well, that is partially true.

But in a criminal trial, memory matters, and close only counts in horseshoes. More times than anyone can count, the courts have learned the hard way about the frailties of relying solely on human memory and observation. Check any Innocence Project.

The witnesses have this in their defence—if they were really lying, wouldn’t they have invented a better victimhood story? Nobody even yelled rape here. Except for the hard blows described by the first witness, the assaults claimed were quite minor and fleeting--so much so that were it not for the larger scandal, they'd never have been charged at all.

It’s pretty clear that these witnesses came forward as an explosive controversy erupted over anonymous sources in the Toronto Star’s exposé. They apparently acted to support others during a period when public opinion was overwhelmingly hostile to complainants who didn’t report to the police. But severe damage has been done to their credibility, and it's not about how they behaved.

Here’s what sexual assault survivors need to know: trial judges can overlook seemingly irrational behaviour such as a romantic or sexual attraction to an abuser, if the witness is honest and forthright. They might even be especially indulgent in the case of a powerful celebrity.

But if the truth about an embarrassing or inconvenient fact has to be dragged kicking and screaming out of a witness, most judges just aren't going to convict an accused and send them to prison. It can’t ever be forgotten that Jian Ghomeshi could potentially be sentenced to life in prison if all these charges were proven.

What if Jian Ghomeshi weren’t a well-heeled public figure with one of the best lawyers money can buy? What if he were an insolvent construction worker up on a murder rap, defended by an over-worked Legal Aid lawyer? The dangers of convicting an accused on very wobbly testimony are very grave.

Today Ghomeshi is a reviled figure, and the target of widespread condemnation. If anything, public controversy and hostility places an even greater ethical burden on the Crown to safeguard the integrity and independence of the court. I don’t see how Michael Callaghan can argue that the trial judge should convict, given the flaws in his case.

Ignoring reasonable doubt in a highly charged criminal trial is the stuff wrongful convictions are made of.

Which is why sexual assault survivors deserve a way out of a system that places 100% of the evidentiary burden on their all-too-human shoulders, and none on the alleged abuser. The criminal justice system robs survivors of their own agency, and of true fairness and equality.

We can do better.

And will—in the next column.