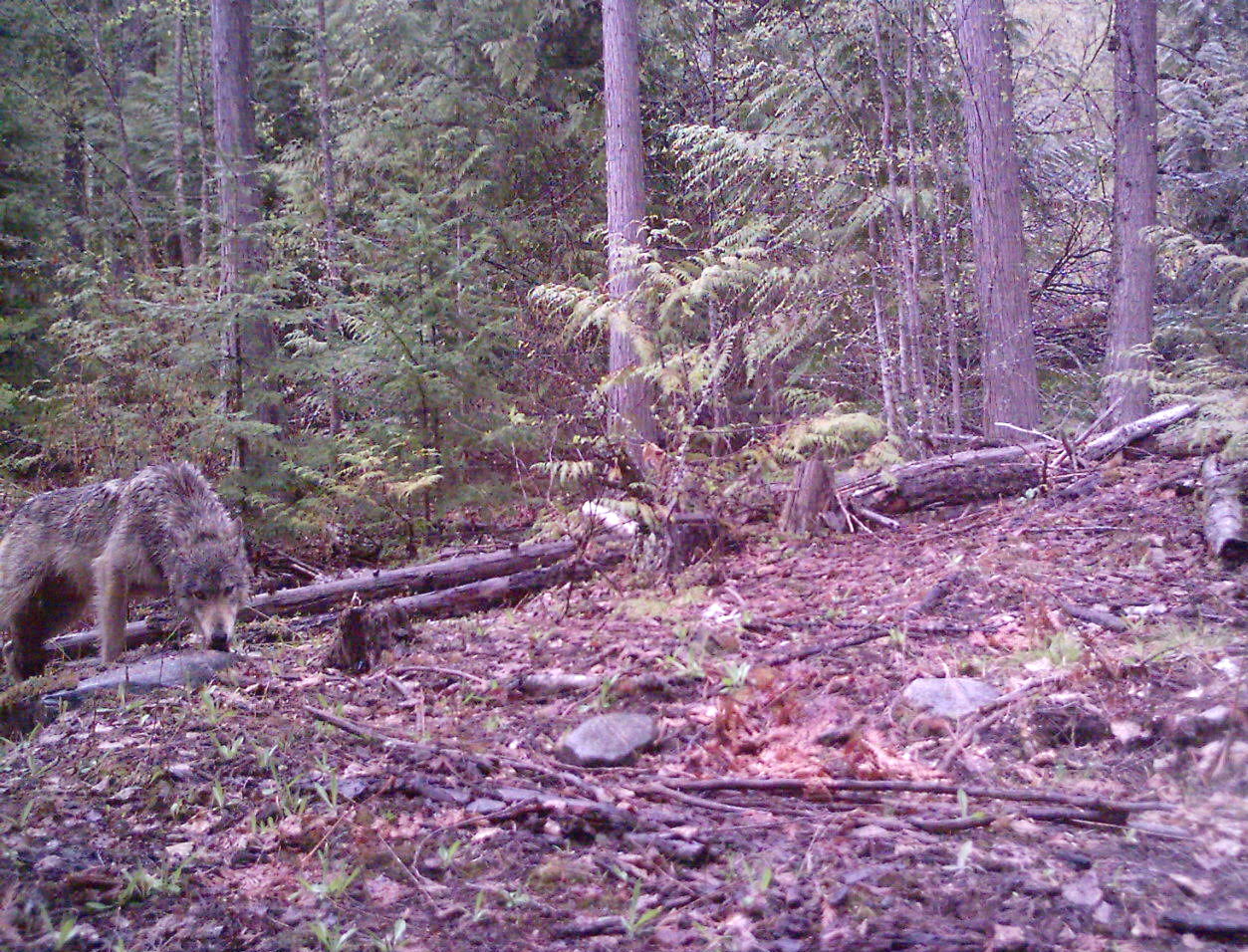 The British Columbia government denies that wolf cull contractors for the province have radio-collared and kept alive a “Judas wolf” meant to lead hunters to wolf packs.

The province was responding to an allegation last week from the Wildlife Defence League (WDL) that such a wolf was being kept alive year upon year for the purpose of tracking packs and had been used in the South Selkirk region.

Forests, Lands and Natural Resources spokesperson Greig Bethal told National Observer in an email exchange that while wolves have been radio-collared, “there was not a lone collared wolf left behind last year as a ‘Judas’ wolf.”

Bethal said that wolves whose territory does not include wolf habitat and are not posing a risk to caribou have not been removed. He did not confirm whether the wolf cull had ended for the year and said the ministry will not be reporting wolf cull results until the spring.

But Tommy Knowles, campaign director with the WDL maintained in a phone conversation with National Observer that a source close to the cull confirmed that a “Judas wolf” was being used.

Knowles said the source told them the cull ended in mid-to-late January, but that they don’t know the number of wolves that have been killed.

In late February, Evelyn Merrill, a professor of biological science at the University of Alberta in Edmonton who has done research involving wolves and radio collars told National Observer that she’d heard of the practice of using Judas wolves.

"I have heard of that,” Merrill said. “I've heard of it in theory. I have not been involved in any studies that use that approach."

Clay Wilson, president of Cranbrook-based, B.C. Bighorn Helicopters, could not be reached for comment.

The WDL alleges that Bighorn Helicopters shot some 1,000 wolves in Alberta in wolf cull efforts in that province. Bighorn is believed to be the contractor for the B.C. cull as well.

The program will kill nearly 500 wolves and cost taxpayers approximately $2.2 million. The program is entering its second year. During the first year, some 80 wolves were killed.

The B.C. government is reportedly beginning its culling of wolves in the Peace River region this week.