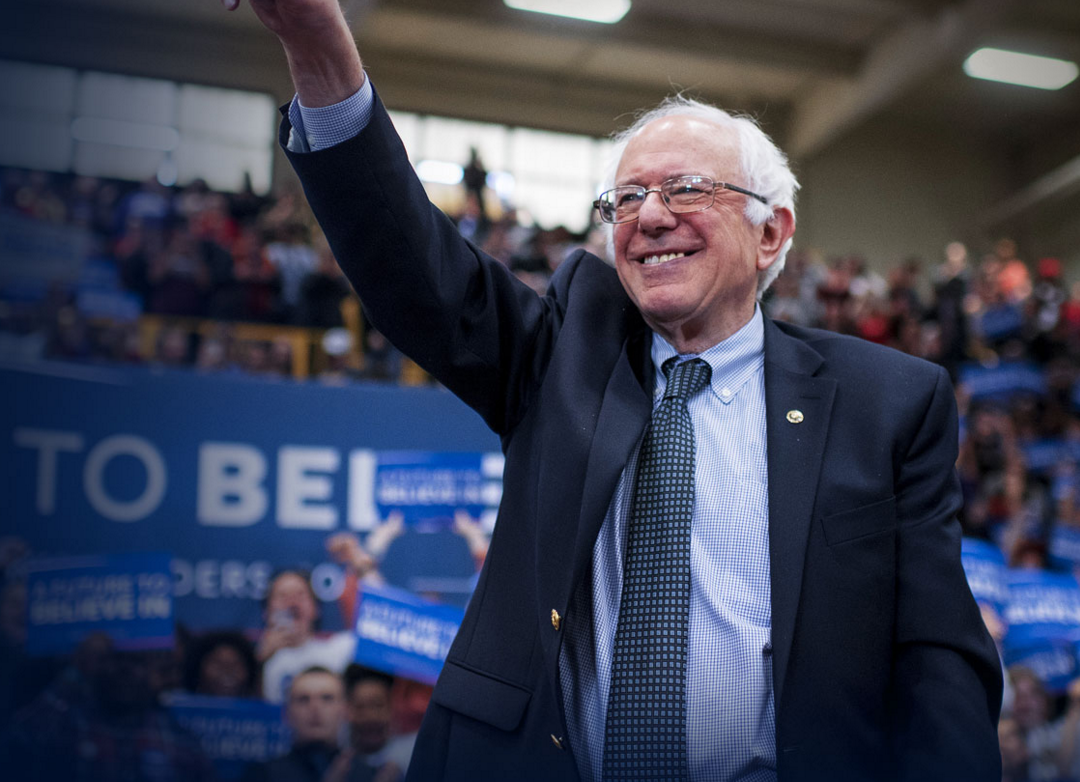 Describing himself as one of the leaders opposing Keystone XL, Sanders told a rally in Minneapolis that the Alberta Clipper “would bring 800,000 barrels per day of some of the dirtiest oil being excavated in the world.”

Addressing the rally, the Democratic presidential candidate said that he would follow U.S. President Barack Obama’s lead in not approving a pipeline “if it made climate and our planet more dangerous.

“Those are exactly the same standards that we need to apply to the Alberta Clipper and the Sandpiper, and that is what I would do as President of the United States of America."

It remains to be seen whether or not Sanders will in fact get a chance to take a run at the top job. With Super Tuesday looming tomorrow, the primary is being described as a make-it-or-break-it moment for Sanders.

Politico called the outlook as “grim,” noting Sanders needs to secure wins in at least five of the 11 states in order to stay in the game against Hilary Clinton.

Winona LaDuke, founder of the U.S. group Honor the Earth, introduced Sanders at the rally. She said that coming to Minneapolis from the village of Naytahwaush that the money should be spent on infrastructure for people and a healthy environment, “not for oil companies.”

"I'm glad to see Sen. Sanders standing on the side of science that says we must keep this oil in the ground," he said. "Other leaders on the campaign trail and in Washington, D.C. should take note.”

A number of U.S. environmental groups contend that Enbridge has been putting together a massive system of pipelines piece-by-piece through the U.S. Great Lakes region to increase the amount of tar sands crude that it transports into the U.S.

If built, the system — collectively known as Enbridge GXL — would increase Enbridge's capacity to 1.1 million barrels per day - substantially more than what was proposed for the rejected Keystone XL Pipeline.

Big oil loves Ted Cruz. Trump and Sanders, not so much