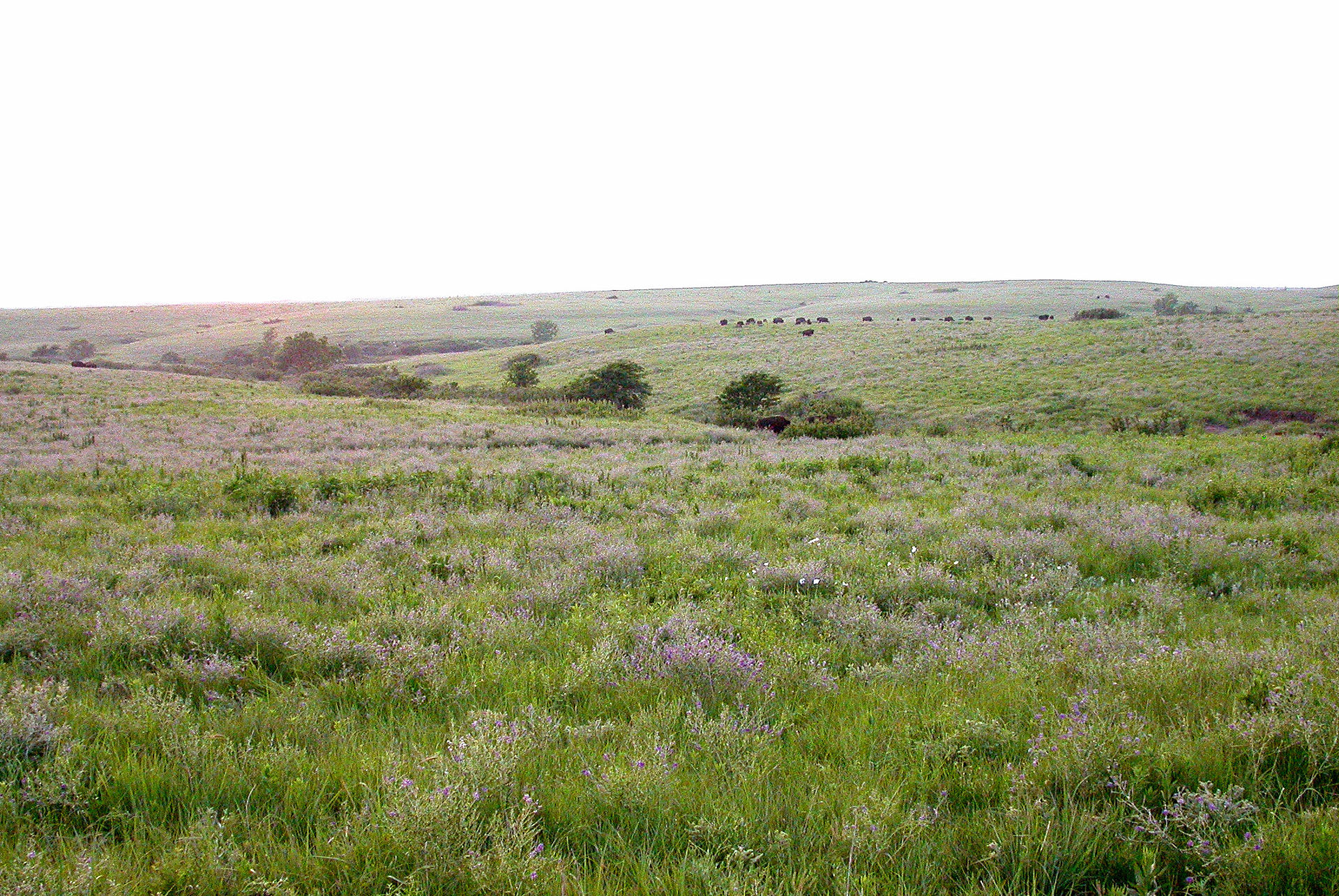 Climate change could make North America’s grasslands more productive, says research that may be the most detailed look yet at global warming’s effect on the vast prairies at the continent’s heart.

But farmers and ranchers would still have to make major adaptations to adjust, say scientists behind a recently published paper in Nature Climate Change.

"Be prepared," said Koen Hufkens, a Harvard ecologist and one of the authors.

Previous research has used mathematical models to predict how greenhouse gases could change weather patterns on the Great Plains, which cover most of the central United States and reach into the southern prairie provinces.

The findings have become familiar — grasslands could green up earlier and fade later, but would suffer more drought in between.

Hufkens and his colleagues programmed the models using data from a project that gave them much more information than previous studies. That gave their findings considerably more precision.

They concluded that if greenhouse gases aren’t curbed, the growing season on most of Canada’s grasslands will increase up to five weeks by the end of the century. Most of that increase — about three weeks — will come from an earlier spring.

Overall, that would allow the region to produce 18 per cent more plant material on the same amount of land — although that figure comes with a considerable margin of error.

But the research clearly shows that all the extra growth would come in spring and fall. From June through August, the prairies would dry out significantly.

"Overall, you will see extra productivity, which, in general, is good for the climate," Hufkens said. "But you still have a mid−summer depression because aridity is going to go up."

Midsummer, grasslands could be producing 10 per cent less plant material than they do now, said Hufkens.

"It might not turn completely brown, but you will see a decrease in the green vigour of your vegetation. It will look uglier than it normally would."

"The quality of the fodder will go down significantly," Hufkens said. "You might end up having to provide fodder for your cows if things are too dire.

"What this study shows is that current management practices might not apply in the future. It makes life harder for rangeland management."

Hufkens acknowledges the study didn’t consider whether the extent of grasslands might expand or shrink as the climate changes, or if new species might alter the ecosystem.

He warns against using any one study to argue whether climate change overall will be beneficial or harmful.

"It’s not to say that if in one ecosystem you see increased productivity, you won’t lose it in another. Climate change is a global issue and just singling out grasslands ... I would caution against that."

The research was done by eight different universities and research agencies in the U.S., Australia and Canada, including the University of Lethbridge in Alberta.