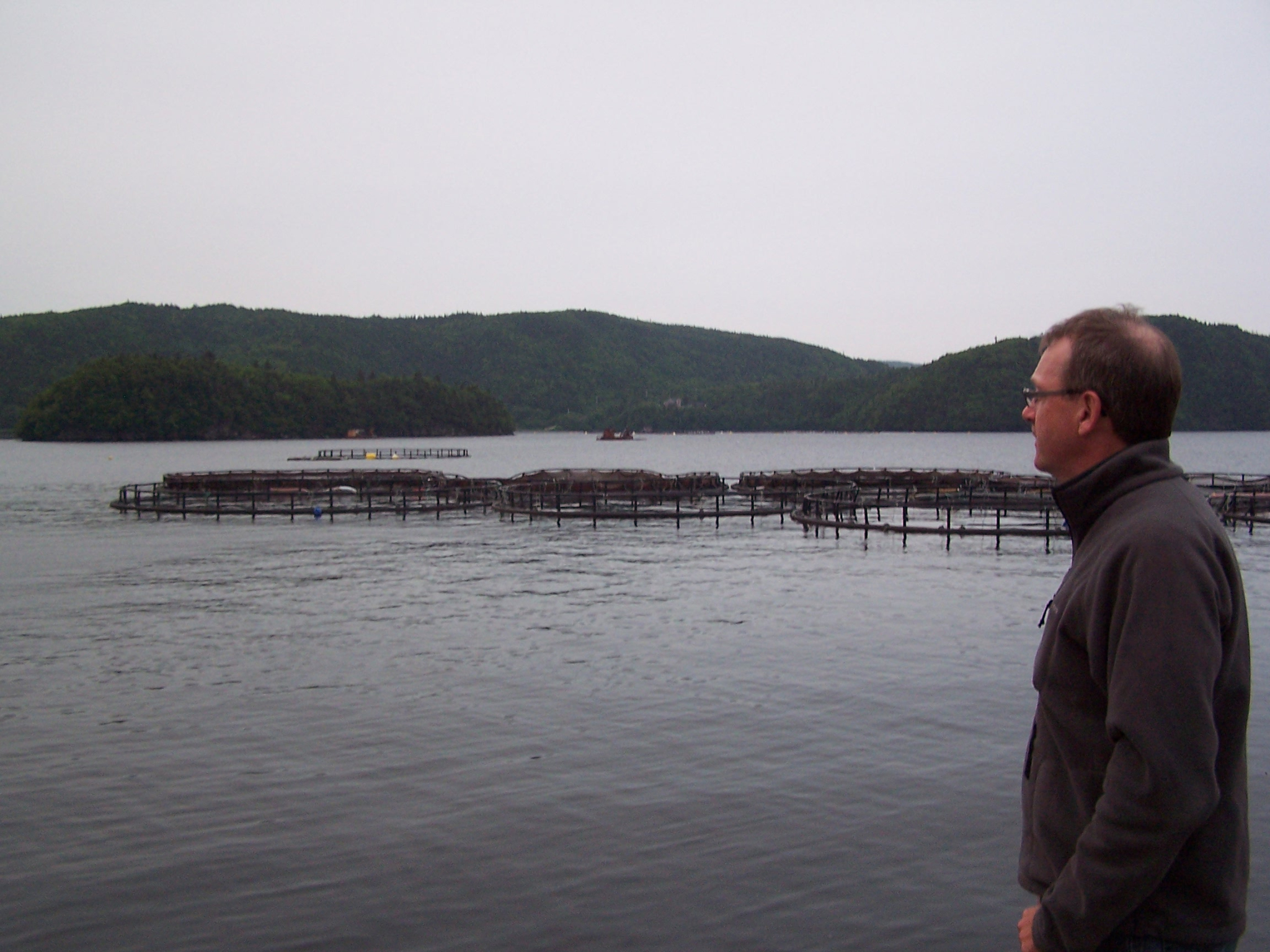 The Atlantic Salmon Federation (ASF) and the Salmonid Council of Newfoundland and Labrador (SCNL) are concerned that if the farmed salmon escape they’ll interbreed with wild salmon and spread disease and sea lice.

“There’s a great risk these fish are going to escape,” Don Ivany, the ASF’s director of programs in Newfoundland and Labrador told National Observer.

Vanessa Colman-Sadd, director of communications for the Newfoundland and Labrador Department of Fisheries and Aquaculture, said the project is currently undergoing an environmental assessment. "Once a decision has been made, this will be made public," she said.

A Grieg NL Seafarms spokesperson told National Observer that the company wasn't speaking to media about the proposal at this time.

The company’s proposal for Placentia Bay on the island’s south coast - home to the province’s aquaculture industry - would more than double the province’s current farmed Atlantic salmon production.

The project is estimated to cost $251-million and will produce seven million smolts annually for a harvest of 33,000 tonnes of Atlantic salmon, according to a memorandum of understanding the Province of Newfoundland signed with Grieg in 2015.

The province has committed to funding $45-million of the project,which would begin operation some time in 2017.

In its environmental registration, the company says it will use triploid salmon to prevent escapees from breeding in the wild.

Triploid fish contain three sets of chromosomes in the cells of their body instead of the more common two.

However, the salmon groups maintain that triploid salmon are not 100 per cent sterile and estimate that up to 280,000 fish - or four per cent of the total population - could be fertile with the potential for escape.

The company also plans to use a foreign strain of salmon from Europe, which Ivany said could cause significant genetic and biological damage to native wild salmon in the event of an escape and interbreeding.

The Committee on the Status of Endangered Wildlife in Canada has designated salmon along Newfoundland’s south coast as threatened. The fish are currently under consideration for a listing under the Species at Risk Act.

In a 2015 report, Fisheries and Oceans researchers wrote that the requests for the importation of Norwegian farm strains of fish into Newfoundland “occur against a background of locally depressed wild Atlantic salmon stocks.”

The researchers reported that stocks in the rivers of the province’s south coast have declined in number by 45 per cent from 1996 to 2010.

“Projections suggest that, if current conditions remain the same, the most likely scenario is a continued overall decline of wild stocks in the region,” the researchers wrote.

More than 800,000 farmed fish have escaped into the wild in Newfoundland

Farmed salmon are genetically inferior to wild salmon, having lost their ability to hunt for food and are unable to follow migration patterns, Ivany contends.

He said if farmed and wild salmon interbreed it results in a genetically diluted offspring that cannot successfully survive in the wild. “In fact, the science suggests that after two generations the fish can no longer exist. They die.”

Since the aquaculture industry first began in Newfoundland, in the late 1970s, at least 750,000 farmed fish have escaped into the wild. Ivany alleges that number has climbed to 800,000.

In Grieg's proposal, the company details a number of steps it will take to manage the fish. They include a “very significant transfer of Norwegian technology and pest management tools,” such as nets using new high tech materials over nylon to help contain the smolts.

The company plans to use cages with working platforms on pontoons, which they say - along with the nets - “are entirely a new technology transfer from Norway that will provide for a much safer working environment for the workers on the cage and a more humane space for the fish to grow.”

For its part, the Newfoundland fish groups argue that Grieg should abandon the proposal for sea cages and establish land-based operations instead, which eliminate the risk of farmed fish affecting marine wildlife.

Don Hutchens, president of the Salmonoid Council of Newfoundland, said, “We believe the future of aquaculture in Newfoundland would be better served if they were to invest in land-based facilities to grow the fish all the way to market size rather than transferring the salmon to outdated and environmentally destructive sea cages.”