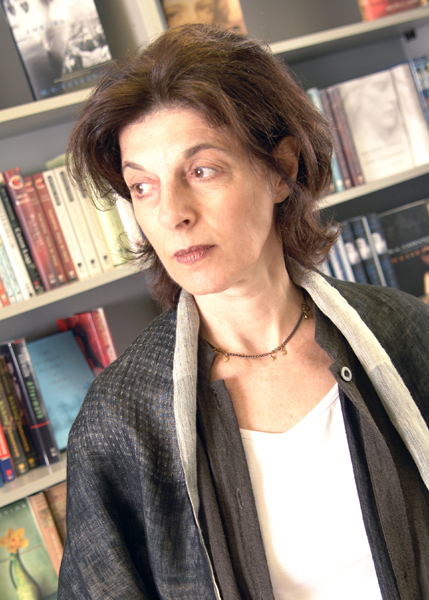 One of Canada’s leading publishers and editors of Canadian fiction has died.

Ellen Seligman, who worked with Margaret Atwood, Leonard Cohen and Michael Ondaatje -to name but a few - passed away on Friday.

Kristen Cochrane, the president and publisher of Penguin Random House Canada, said in statement released Friday that Seligman was both an editor and a publisher, and “she approached each role with exacting care and a constant devotion to her authors and their work.”

She published the work of Nobel Prize winner Alice Munro.

“Though we are in the business of words, I find it next to impossible to express the grief I know we all feel with the loss of this incomparable woman,” Cochrane said.

Upon learning of her death, Twitter began to fill up with tweets from authors and writers' groups paying tribute to Seligman.

Seligman began her publishing career in New York City. She began work with the Canadian publisher, McClelland & Stewart in the late 1970s as senior editor, worked her way to editorial director of fiction by 1987 and vice president by 2000.

In 2012, when Random House acquired McClelland & Stewart, Seligman continued on in her work as executive vice-president.

From 2009 to 2011, Seligman served as the president of PEN Canada, a group who over 1,000 writers and supporters who campaign on behalf of writers around the world who are persecuted, imprisoned, or exiled for exercising their right to freedom of expression.

The cause of death was not given.

Seligman is survived by her long-time partner James Polk, her sister, Margaret Seligman, and her family.

The family will hold a private funeral, to be followed by a public memorial, with details to be announced later.