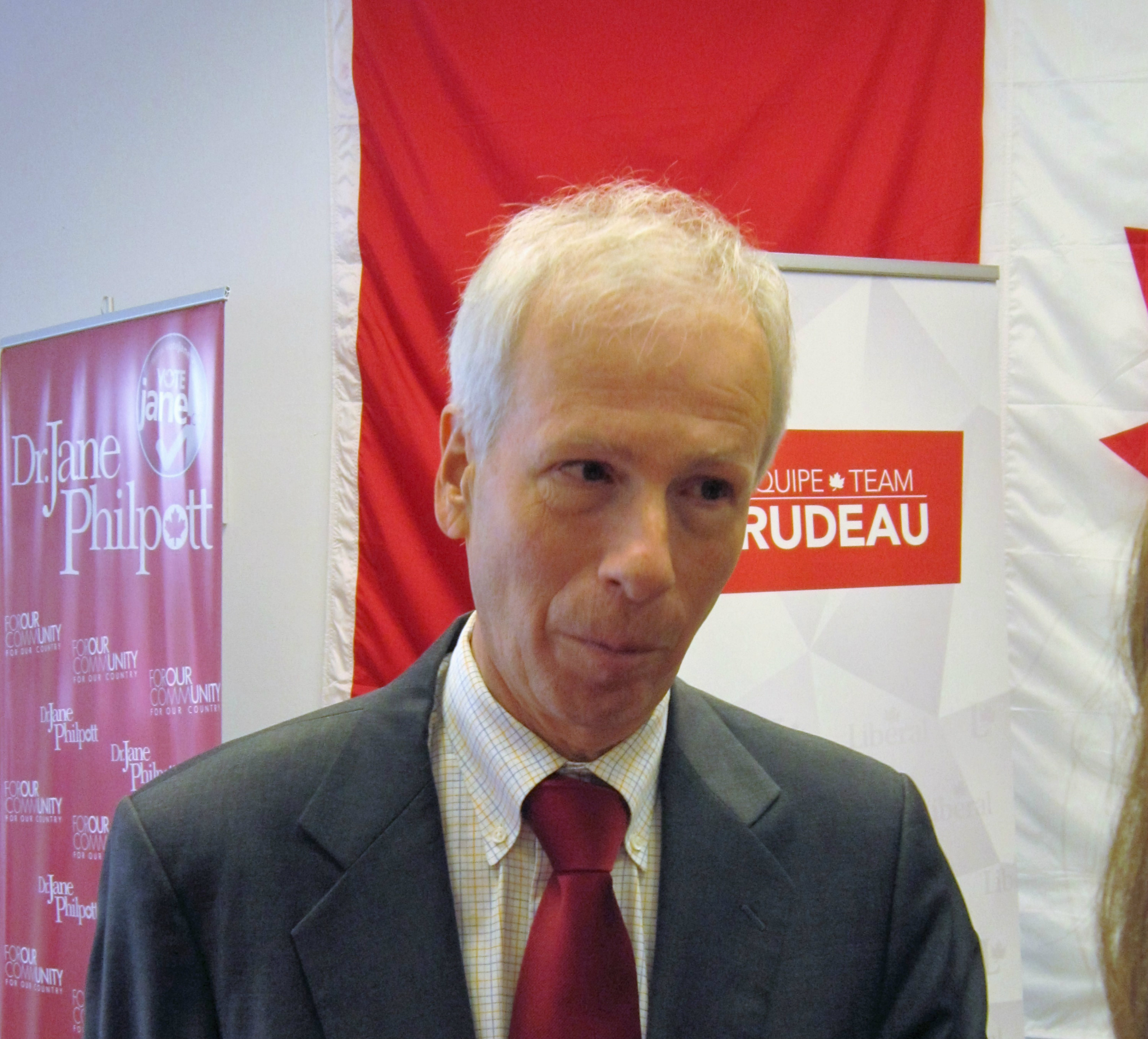 Anti−nuclear campaigners who want Canada to push for a global ban on nuclear weapons are concerned that Foreign Affairs Minister Stephane Dion is showing a definite lack of enthusiasm for that goal.

Dion said in a speech earlier this month that the current global security environment is simply not conducive to a ban on nuclear weapons because some states just won’t relinquish them.

Cesar Jaramillo, executive director of peace group Project Ploughshares, and Paul Meyer, a retired Canadian ambassador, say there’s never a perfect time to push for such a ban and the time to start is now.

Nuclear disarmament and security will be front and centre later this week as U.S. President Barack Obama hosts his final Nuclear Security Summit in Washington.

Prime Minister Justin Trudeau is to attend the two−day meeting, which is focused on curbing nuclear terrorism by cracking down on the trafficking of materials needed to build such weapons.

Obama announced the initiative in a landmark speech in Prague in 2009, in which he expressed his aspiration for a nuclear−free world, even if it didn’t come in his lifetime.

Earlier this month, Dion said in a speech in Geneva that any negotiations to ban nuclear weapons would have to include all countries that possess them.

"Without the participation of the countries possessing nuclear weapons, a ban would not bring us any closer to our shared goal of a world free of nuclear weapons," Dion said on March 2.

"The reality is that there will never be ideal international security conditions for nuclear disarmament," Jaramillo said Monday.

"Nuclear abolition will be a complex, multifaceted undertaking that will need to coexist with international security crises of varying gravity," he added.

"Nuclear disarmament measures must be started, implemented and concluded in geopolitical conditions that are predictably less than perfect."

Meyer, a retired diplomat who once served as Canada’s disarmament ambassador, said Dion should be pushing harder for progress on broader disarmament in spite of the obstacles.

"It’s always convenient to cite ’the timing isn’t right’ as an excuse for not doing anything," Meyer said in an interview Tuesday.

"I would be disappointed if Canada took the path of least resistance."

Meyer said Canada should mount a diplomatic push for the long−sought Fissile Material Cut−off Treaty, which would work towards cutting off access to the materials needed to build a nuclear bomb. The Trudeau government says it is willing to pursue that treaty, which has been stalled at the UN for decades.

"If they’re really serious about this goal, well, you find a diplomatic vehicle," said Meyer.

This week’s Washington summit on curbing the trafficking of nuclear components comes amid periodic reports of the theft of radioactive material that could be used to build a so−called "dirty bomb."

"But it cannot be understood in isolation from the broader multilateral dynamics related to nuclear disarmament and the slow pace of progress toward that goal," he added.

"It is still early in the Liberal government and it may still be formulating its stand on nuclear abolition. So far, however, there has been little change from the Conservative government concerning Canada’s core positions in this regard."