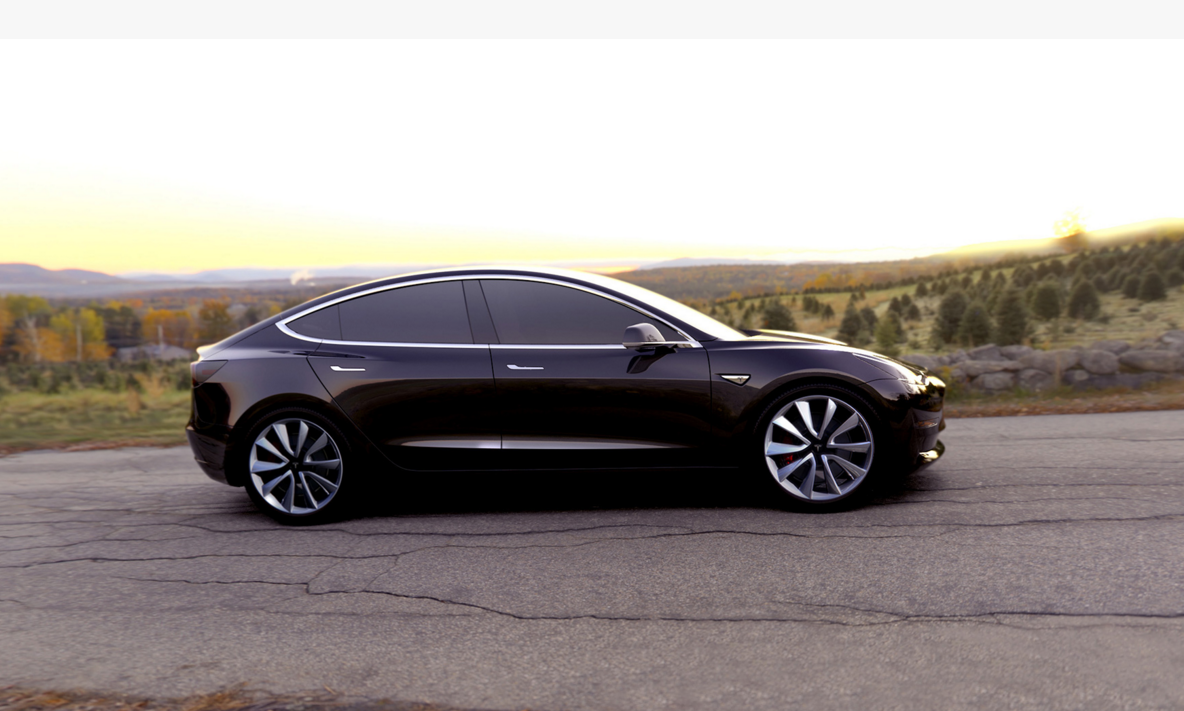 Since the California electric car manufacturer started taking reservations for the Model 3 one week ago, the company has received more than 325,000 reservations.

The company said interest in the new, affordable Model 3 - which is priced at $US35,000 before incentives - spread organically.

The firm did not advertise or pay for any endorsements. Rather, Tesla called it a grassroots effort driven by the passion of its team and by “current and future customers who believe so strongly in what we are trying to achieve.”

The blog post from the Tesla team added: “Most importantly, we are all taking a huge step towards a better future by accelerating the transition to sustainable transportation.”

The Model 3 will be capable of traveling a distance of 215 miles per charge.

The car also features a major drop in price from Tesla’s Model S offering, which is about US$101,000.

Up until this point, the sales of electric cars has been minimal. Green Car Reports estimated that in 2015 Tesla delivered 25,000 to 26,000 of its Model S electric luxury sedans in the U.S.

In Canada, electric car sales form less than one per cent of new vehicle sales.

Even so, the technology has attracted the ire of the billionaire Koch brothers, who reportedly are planning to spend $10-million funding a lobby against government subsidies for electric vehicles.

The Kochs fear that “In 20 years, electric vehicles could have a substantial foothold in the U.S. market.”

Tesla is also currently building its Gigafactory, which will manufacture enough lithium ion batteries to meet its target of 500,000 vehicles annually by 2020.

Here are the "meanest" and "greenest" cars for the environment