CLAIRE heads for the heavens to join global climate fight 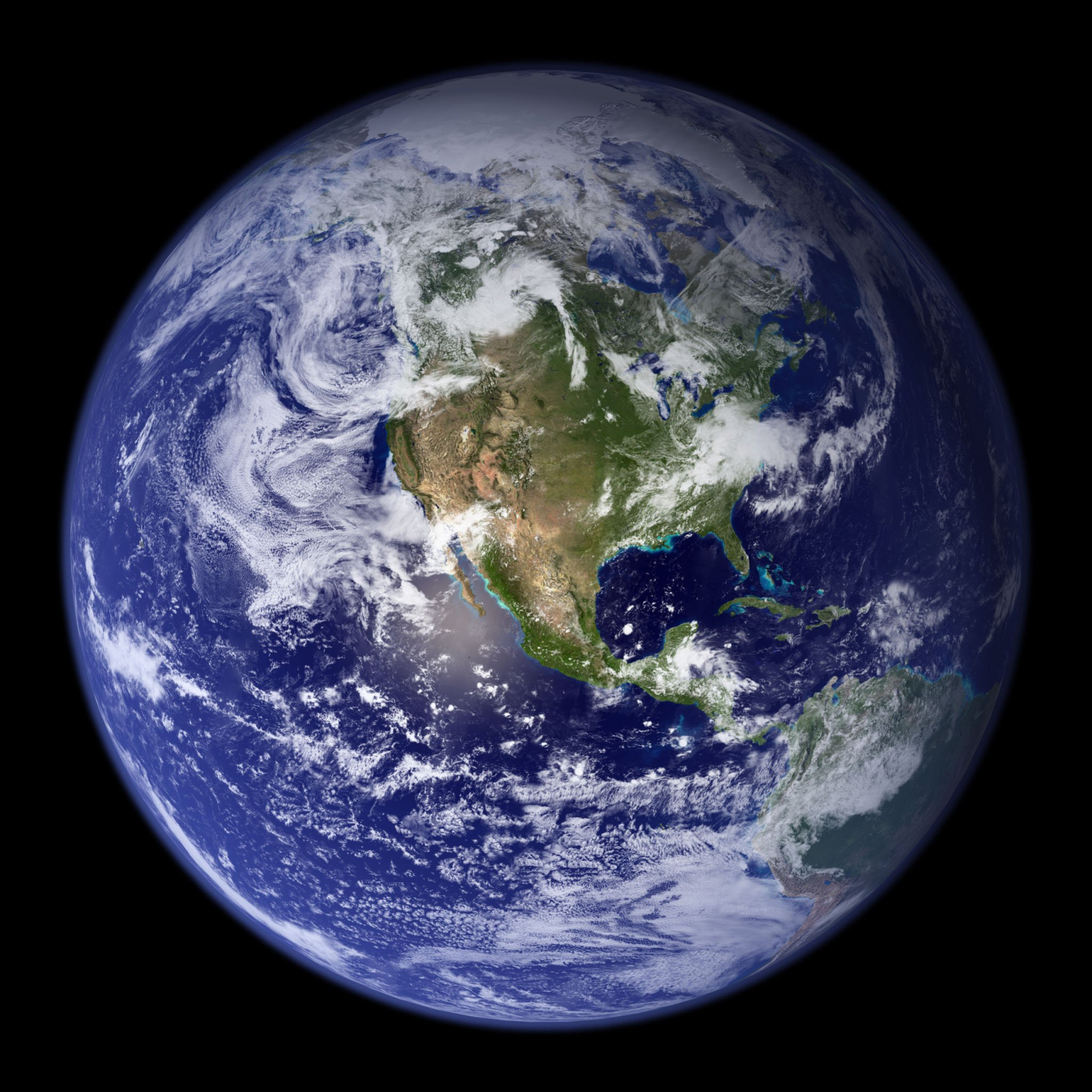 CLAIRE will be able to monitor greenhouse gas emissions from space after it launches June 21, 2016. Photo via Pixabay.
Previous story
Next story

Late Tuesday night, at three minutes to midnight Eastern Standard Time, a rocket packed with 22 satellites will lift off from India’s Satish Dhawan Space Centre. Nestled among them will be a powerful new Canadian-designed and built craft that will help in the global fight against carbon pollution.

The bird, called CLAIRE, is so small it might easily be overlooked in the bundle; it’s roughly the size of a microwave oven.

“Our vision is to be the global standard for greenhouse gas emissions monitoring,” says Stephane Germain, president of Montreal-based GHGSat, the company behind the project.

CLAIRE is built around a half-million-pixel infrared digital camera that can “see” the portion of the spectrum where otherwise-invisible plumes of carbon dioxide and methane lurk. On a clear day, the bird will peer down from space and—by measuring the light absorbed in each pixel— determine the quantity of those greenhouse gases being emitted to the atmosphere.

The solar-powered craft will fly in a north-south loop, every 90 minutes, in a sun-synchronous orbit. Over a 24-hour period, it will traverse the entire planet.

Technologies do currently exist to precisely measure emissions from fixed points, such as power-station smokestacks. But while such instruments are required in Canada and the United States, they are not common in emerging economies. Further, it can be very difficult to accurately measure emissions from larger and more remote sites, such as tailings ponds, landfills, or remote off-grid gas-processing plants, like those in northeastern British Columbia.

Since GHGSat completed the satellite last fall, the global political and policy environment has tilted dramatically in the company’s favour.

“There’s been a significant increase in the awareness that we need to do something about greenhouse gases at a corporate level, and that is our main customer base,” Germain observes.

Within the past seven months, climate action has moved to the front burner. Canada and dozens of other nations signed the Paris Agreement, Ontario legislated cap and trade and rolled out an ambitious climate plan, Alberta introduced a carbon tax, and Ottawa signed an agreement with the United States to cut methane emissions in the oil and gas sector almost in half by 2025.

The federal government is also working with provinces on a national climate strategy that could include federally mandated carbon pricing. Even one of Canada’s Conservative Party leadership candidates is down with the idea.

“We founded our whole business on the concept that if there is value in a tonne of carbon, then the producers of that carbon are going to be motivated to reduce their emissions,” says Germain.

Both Sustainable Development Technology Canada and Boeing provided early stage support to the project. A team of partners worked with GHGSat to develop CLAIRE—including Xiphos Technologies, the Space Flight Laboratory at the University of Toronto's Institute for Aerospace Studies, and MPB Communications.

Assuming all goes well with the launch, champagne corks will be flying at the GHGSat headquarters just after midnight tomorrow. But the celebrations won’t last long; the company is just getting started.

In the emerging regulatory landscape, companies will be motivated to find out exactly what they should be paying for their pollution. This positions GHGSat as, potentially, a significant global aerospace player.

“After we demonstrate that CLAIRE works, our goal will be to immediately prepare for the launch of two more satellites,” says Germain. “The sooner we get additional capacity out there, and learn what we can learn, then the better off our service will be.”

Anyone wishing to witness CLAIRE head for the heavens can do so live; Prasar Bharati, India’s Public Service Broadcaster, will webcast the launch.