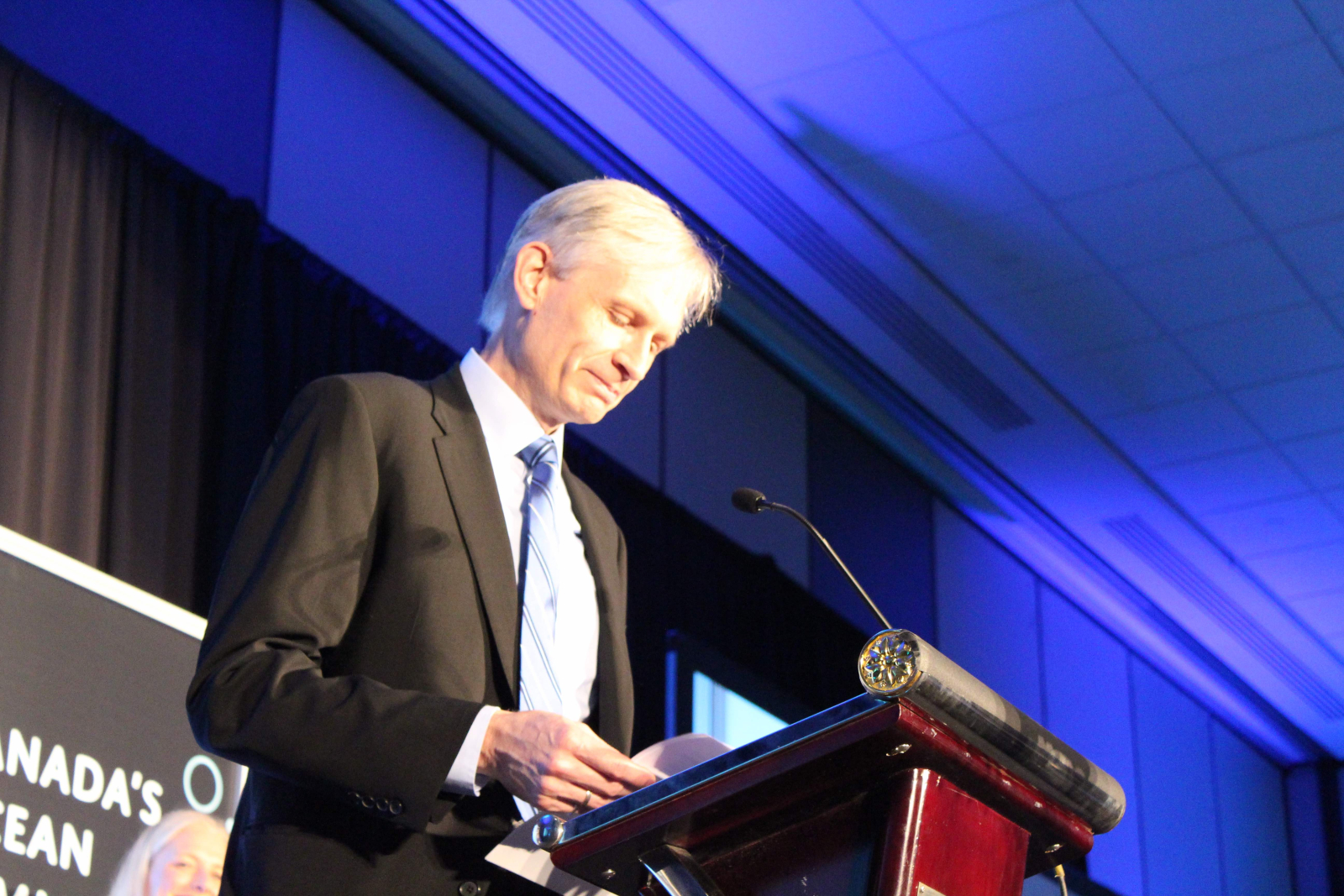 Nova Scotia's offshore regulator has cleared Shell Canada (TSX:SHC) to resume drilling one of two exploration wells after an accident in March that saw two kilometres of pipe break off a wellhead and sink to the ocean floor.

High and heaving waves caused the "riser tensioner system" that connected the wellhead deep under the ocean to an offshore drilling rig to break off and sink ahead of a storm on March 5.

The Canada-Nova Scotia Offshore Petroleum Board (CNSOPB) said it spent three months conducting a thorough review of the incident and investigation report, and engaged independent expertise in deep-water drilling to provide additional oversight.

"The CNSOPB review confirmed that the crew of the Stena IceMAX appropriately prepared for heavy weather in the days leading up to the incident on March 5," read a statement from the board released Wednesday.

CEO Stuart Pinks said in the statement the review was "rigorous and exhaustive."

“We are satisfied that the cause of the incident has been properly determined and that appropriate corrective actions have been taken so that drilling may resume safely."

However, until the board has completed further reviews, Shell Canada must disconnect the drill ship from the wellhead when waves reach five metres in height, instead of eight metres.

Before allowing the company to resume drilling, the board says it sought and received assurance on a number of matters arising from its review, including equipment, procedures, training, and risk management.

The board says no one was injured and no well fluids or synthetic oil-based drilling fluids were spilled.

Pinks said the board is still reviewing the incident to determine if future regulatory actions or changes are required, and that no decisions have yet been made with respect to the riser that remains on the seafloor.

When it approved the licence for drilling an exploratory well, the board's chair said he was "confident that all reasonable precautions to protect safety and the environment have been taken."

However, the Ecology Action Centre, the province's largest environmental group, said in March it remained concerned over the number of days it would take for Shell to bring in a subsea technology used to cap oil spills.

The Nova Scotia premier's office has praised the $1 billion exploration program, calling it "one of our most exciting opportunities for growth."