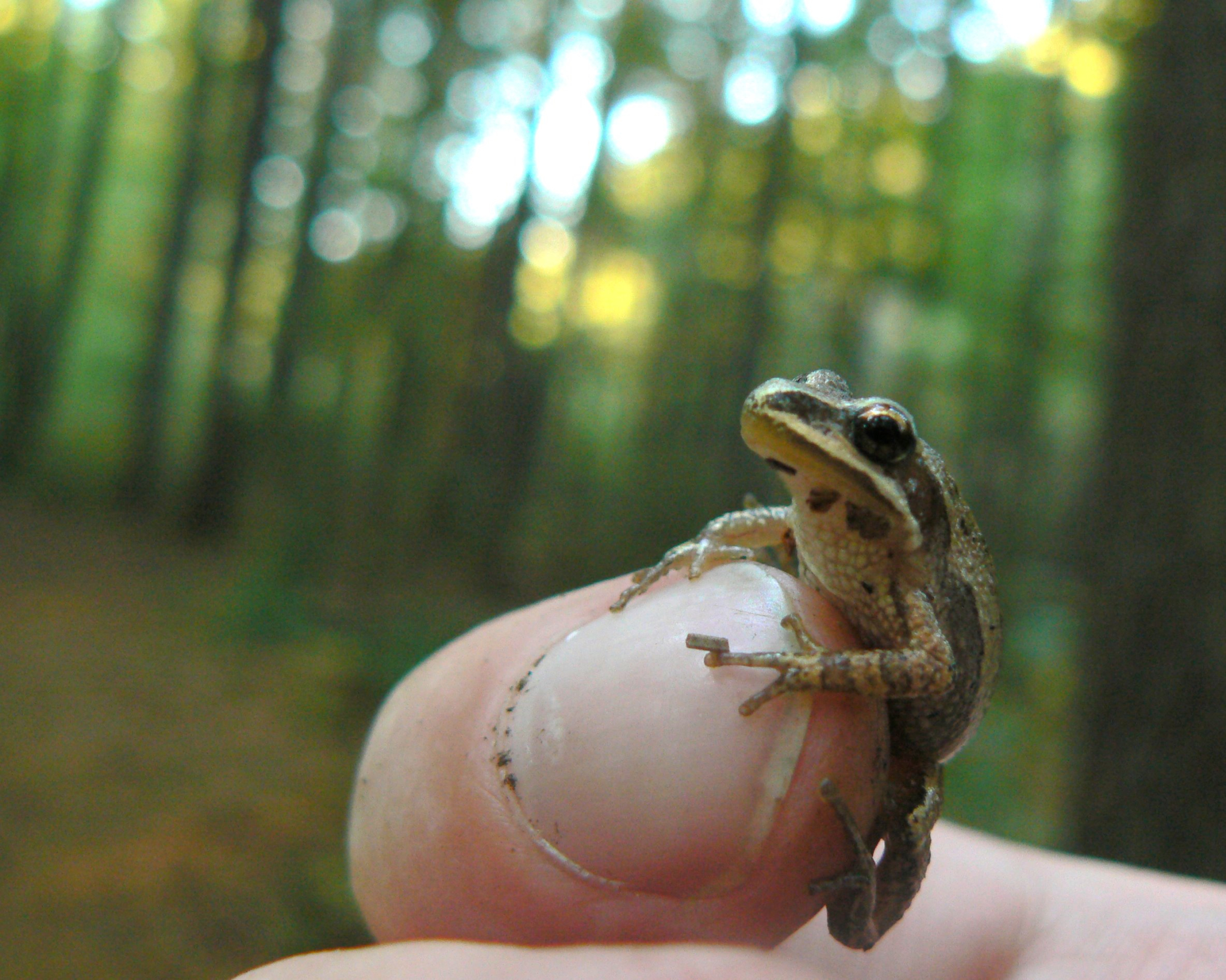 A Western Chorus frog is picked up from the ground in Whitehouse, Ohio on October 4, 2007. File photo by Benny Mazur posted on Flickr.
Previous story
Next story

Environment Minister Catherine McKenna is racing to save a tiny frog after contractors cut down part of a forest and poured gravel over the threatened amphibian's habitat at a real estate project near Montreal.

McKenna had issued an emergency order in June that was to take effect on July 17, halting part of the development and cancelling the construction of 171 homes in the project's planned 1,200 units. But McKenna's department announced Monday that it had moved up the start date to July 8 after discovering work already underway that was destroying the habitat of the western chorus frog - typically no more than 2.5 centimetres long.

The government said in a statement that the activities underway could hinder the effectiveness and intent of her order.

"Our government respects its commitment towards Canadians in protecting species at risk by following the advice of our scientists, and acting quickly to help threatened or endangered species," McKenna said in a statement on Monday.

The tiny frog, known for its distinctive call that can be heard up to a kilometre away, plays important economic and ecological roles in the food chain such as controlling insect populations. But its numbers in Ontario and Quebec have been declining because of threats such as urban sprawl, pesticides, intensive agricultural development and climate change, say federal scientists at Environment and Climate Change Canada.

The real estate project would have proceeded if it hadn't been for a legal battle spearheaded by environmentalists, including the Quebec Environmental Law Centre and Nature Québec, against the previous Harper government.

Some of the habitat destruction was allowed to get underway because both the Quebec and federal governments had decided to ignore warnings by scientists that the frogs were at risk. In February, 2014, senior bureaucrats at Environment and Climate Change Canada even altered warnings in a memo by a former federal biologist, Alain Branchaud, to suggest that the frogs were not in danger.

But their behind the scenes efforts, under the watch of former Conservative environment minister Leona Aglukkaq, were uncovered in court as a result of the lawsuit.

The environmentalists now hope that McKenna's emergency order - an unprecedented federal intervention on private land to protect a threatened species - will help save the frog.

The federal Environment Department is also investigating allegations, dating back to 2014, that contractors, on the site of the real estate project, have disrupted habitat of migratory birds, a federal offense which could result in fines of up to $1 million or up to three years in prison if there is a conviction. Environmentalists were able to use these alleged infractions to delay some of the construction from proceeding.

Environment and Climate Change Canada said it could not provide a lot of details since the alleged violations of the migratory birds habitat was still under investigation. It added that some of the recent disruptions by contractors may have also affected the nests of migratory birds.

"We're presently in the midst of examining the situation," the department said in a statement. "Whenever a violation of a federal law is suspected, wildlife protection officers have a mandate to investigate."

Quebec Environment Minister David Heurtel was furious about the emergency order, accusing McKenna in June of intervening in a matter of provincial jurisdiction. But federal legislation allows Ottawa to intervene when a province has failed to protect a species at risk.

McKenna added that all Canadians have a shared responsibility to protect species at risk and ensure healthy and vital ecosystems. 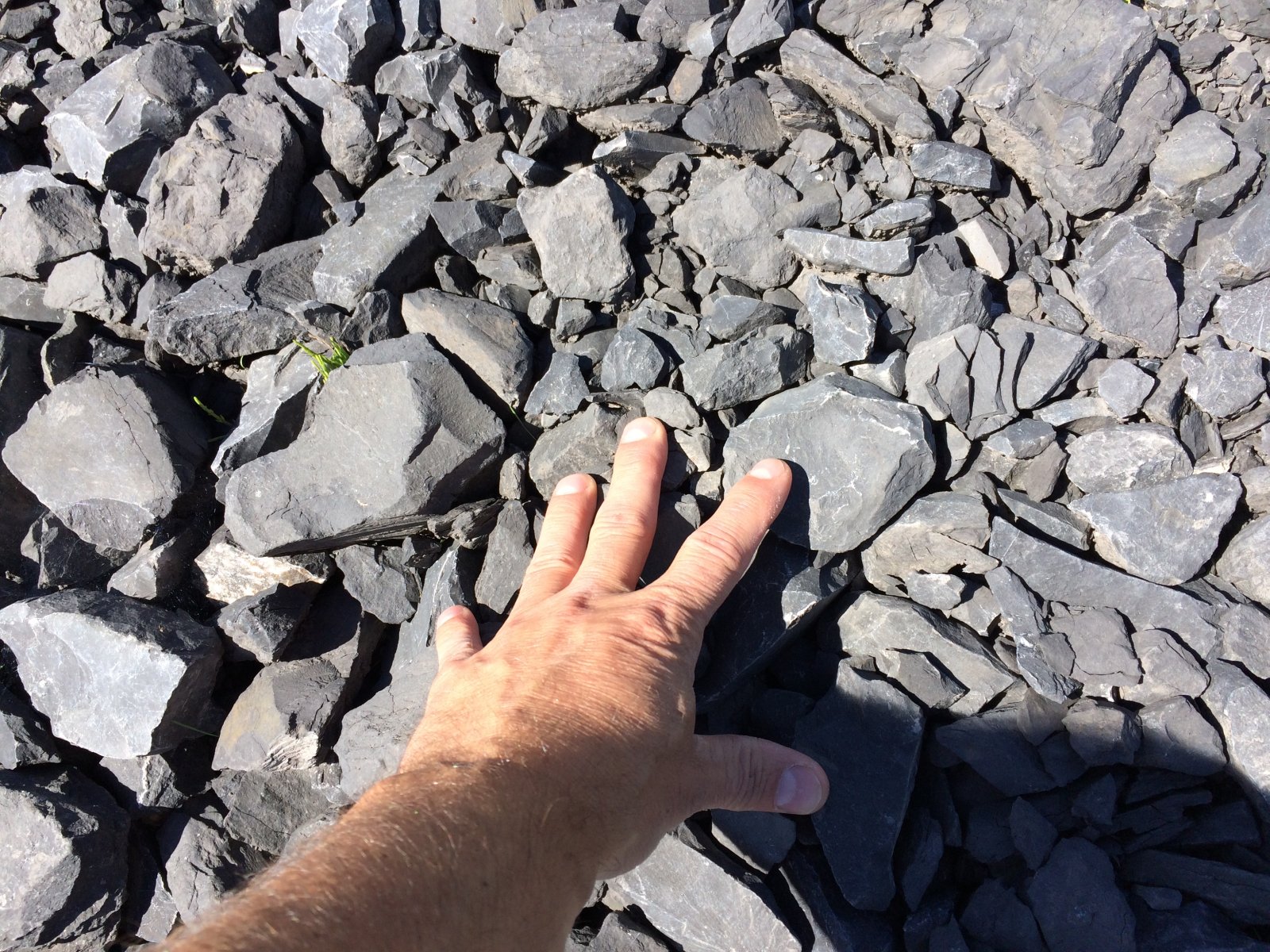 Hefty jail time needed to emphasize the message. Genocide is not just a crime against human primates.

Zapatillas Nike Air Force Baratas
When discussing terms with a car take note, take into consideration your budget really. Don't maximum out your price range with a auto transaction or accept what you are able afford to pay for. Undershoot the payment, so that you can shell out much more on a monthly basis, preserving oneself on attention and make payment on vehicle off of much faster.

Know about your family's charges and revenue. This is particularly vital for women, since they typically leave the monetary control as much as their husbands. When your husband or wife need to successfully pass apart, and even just come to be incapacitated for a time by an illness, this is vitally important. You need to know what cash you possess arriving and where it can be going.