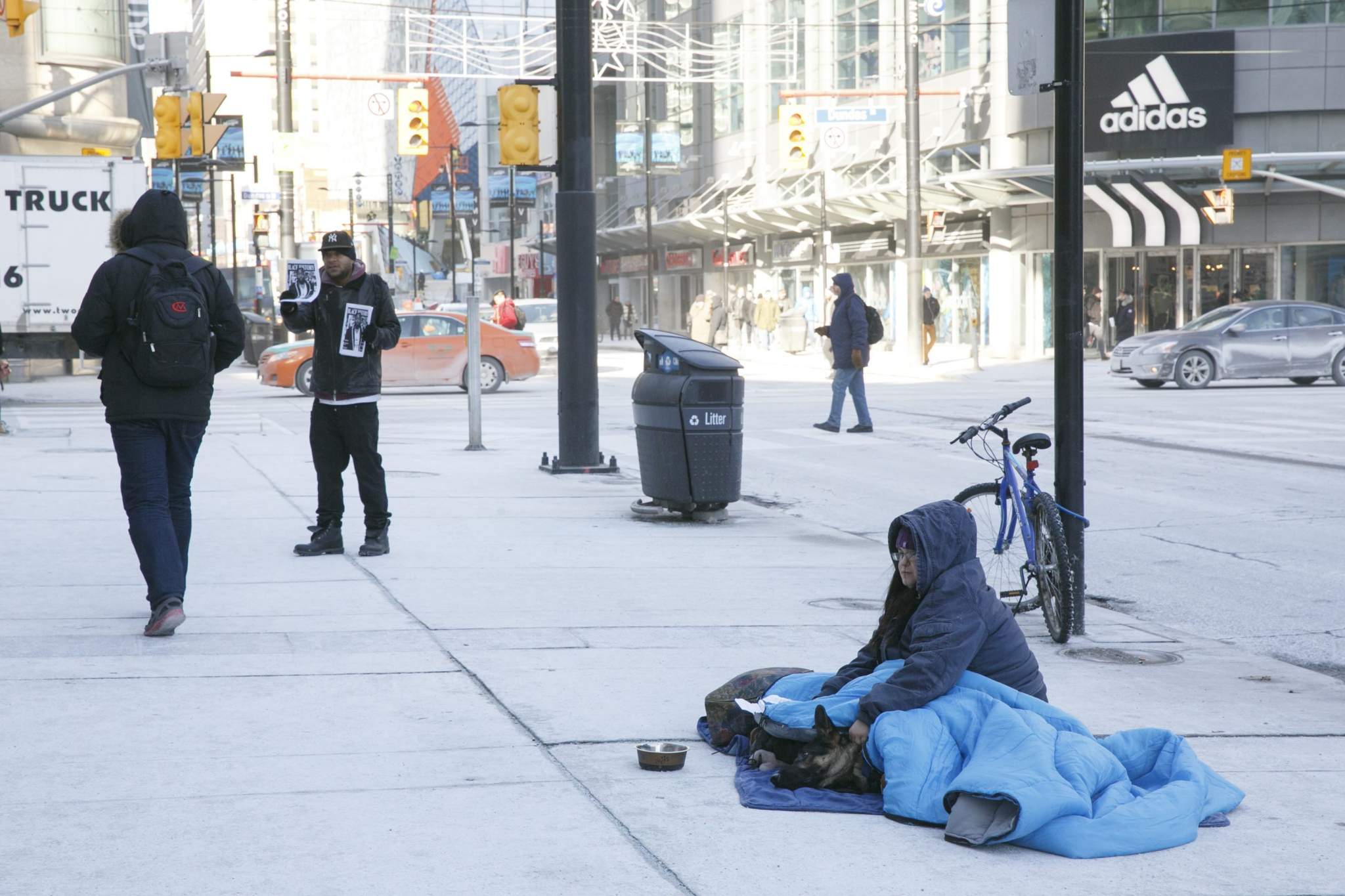 The federal government's push for a national housing strategy may fall short of its vaunted goals if it doesn't make human rights a central pillar of the plan, a UN housing watchdog says.

The Liberal government is in the midst of consulting on the national housing strategy that federal officials consider to be the most complicated file in front of Social Development Minister Jean-Yves Duclos.

The UN has repeatedly told Canada that it needs a housing strategy as part of its pointed warnings that the country's homeless population, which now stands at about 235,000, is a human rights issue that needs to be addressed.

Leilani Farha, the UN special rapporteur on adequate housing, said recognizing housing as a human right would give the government a built-in accountability measure to ensure the strategy works for all Canadians.

Crafting a human rights-based policy would include eliminating discrimination in housing programs, setting measurable goals and timelines to reduce poverty and giving people the means to hold governments to account if their rights are violated, said Farha, who is also executive director of Canada Without Poverty.

Politicians and bureaucrats balk at the idea of explicitly embedding human rights in any plan, concerned about a flood of complaints to an ombudsman or tribunal, which would have the power to order the government into addressing any human rights-based housing complaint.

"I'm sympathetic to that," Farha said in an interview at her Ottawa office.

"However, if we create a really good, fulsome strategy based in human rights that takes into consideration the actual needs of people who are homeless and inadequately housed, perhaps we shouldn't be so afraid that we're going to fail and have so many complaints."

The national housing strategy, expected to be completed by next fall, will set the stage for a larger national poverty reduction plan — a plan the UN has repeatedly said Canada needs.

Farha said talk of human rights is absent from the government's online consultations on the housing strategy, even though the Liberal government talks frequently about following through on its international human rights obligations.

Good social policy does "do human rights," Farha said, "but that's not what's happening in the country."

The federal government doesn't have direct responsibility for housing in many parts of the country; that oversight is left to provinces and cities.

Duclos has said he expects the national housing strategy to be built on the work provinces and cities have done over the past decade.

While Farha didn't want to say what should be in the strategy, she said private-sector ideas shouldn't be discounted. She cited landlords who are pushing for a national rent-supplement program as one example of a market-based or market-driven solution that could address a range of housing issues.

Such ideas will be among the key issues debated at a UN housing summit this fall in the Ecuadorian capital of Quito that Duclos plans to attend. The summit, known as Habitat III, is held once every 20 years.

Farha said one of the key tensions at Quito is going to be between those who view housing as part of economic growth, and those who see housing as a human right, adding, "it's not that those two things cannot happen simultaneously."

In an interview last month after announcing his attendance, Duclos said he plans to push other countries to adopt the idea of inclusive and sustainable economic development to help cities facing pressures from their homeless populations.

He said the Canadian delegation plans to be "humble" — a message he heard during a meeting with students and housing representatives at the University of Ottawa last month.

"We cannot claim that we've sorted out all our problems. However we can say we're working hard on them and that we want the whole world to listen and to engage with us," Duclos said after the meeting.