Tzeporah Berman: Oilsands panel have been meeting for years 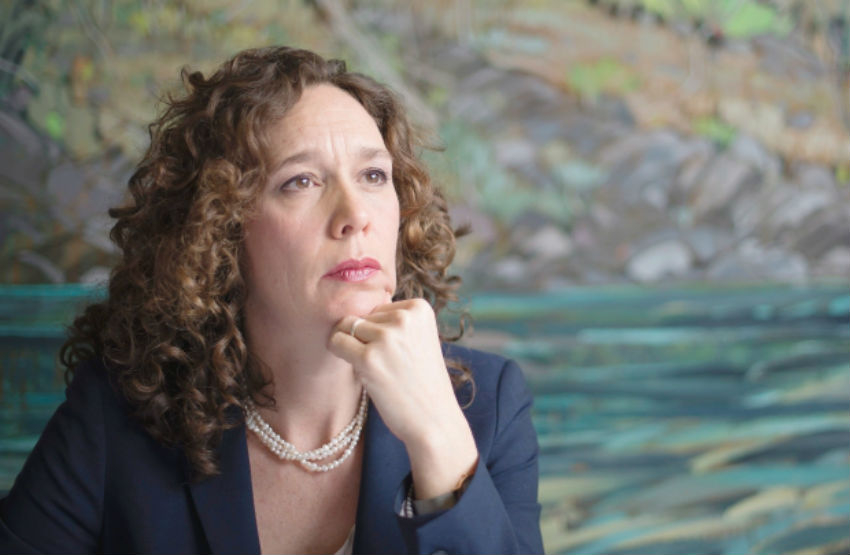 One of the co−chairs of an oilsands panel appointed by the Alberta government says most of the members have already been meeting for a couple years.

Tzeporah Berman says 10 of the 15 members of the Oilsands Advisory Group began meeting about two years ago on their own.

She says they were trying to get past the exchange of media sound bites and look for common ground.

She says she has been criticized by some environmentalists for her willingness to sit down with the other side, but adds the same thing has happened to the oilsands executives who have been part of the process.