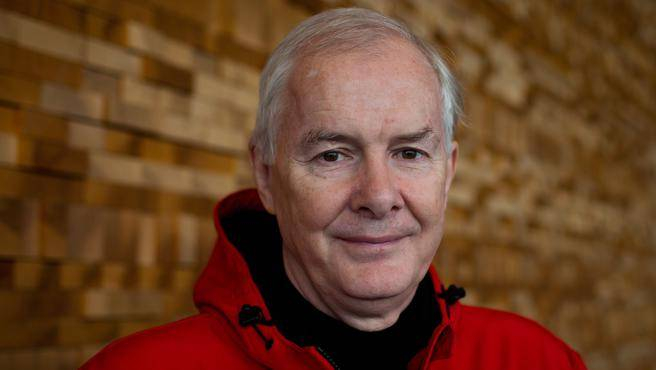 Calls from the Assembly of First Nations (AFN) for a federal probe into allegations made against John Furlong have put the former CEO of the Vancouver Olympics on the defensive.

The resolution asked the federal government to launch a formal investigation into unproven allegations of abuse made by former students from several decades ago. It adds a new chapter to a saga that emerged from a 2012 article in The Georgia Straight by journalist Laura Robinson. The article, which prompted a flurry of legal action, featured allegations of abuse by former students who were in Furlong's classes, when he taught at the Immaculata School in Burns Lake, B.C., from 1969 to 1970.

Although Furlong sued the newspaper and Robinson after the story came out, he dropped his legal action. Robinson also counter-sued Furlong, alleging that he defamed her and questioned her integrity as a journalist. Robinson's case was dismissed by a B.C. Court judge.

But the AFN noted in its resolution that the court decision in Robinson's attempted counter-suit was made without the testimonies of First Nations claimants, and their affidavits were barred from being used as evidence.

"Indeed, the former students have yet to be 'heard', some 45 years after-the-fact," said part of the preamble to the resolution.

When asked for comment, Furlong's lawyer rejected the premise of the resolution adopted by the AFN - the national lobby group that represents First Nations chiefs across Canada.

"Mr. Furlong has consistently stated that he is innocent of the alleged abuse and each allegation that has been subject to investigation by the RCMP or finding of the courts has been found to be unsubstantiated. The details of Ms. Robinson's investigation into Mr. Furlong and Mr. Furlong's position in response are canvassed in detail in Justice Wedge's Reasons for Judgment, a copy of which is available here. We draw your attention in particular to the following finding of the Court at para. 276:

"The statements of Ms. Abraham, Ms. West and Mr. Morice were the only three statements obtained by Ms. Robinson that were even minimally tested in a way that we, as a society, believe our system of justice requires when a citizen faces such serious and devastating allegations. All three proved to be unreliable."

Mr. Furlong has no further comment on this case."

The draft of the resolution, moved by Chief Wilf Adam of the Lake Babine First Nation, was seconded by AFN Women's Council member Cheryl Maloney.

Since November, Cathy Woodgate — a former student of Furlong who wrote about her experiences in an affidavit in May 2012 — has asked Prime Minister Justin Trudeau to meet with the former students from Burns Lake, and to remove Furlong as chair of Own The Podium, a government-funded committee that "determines investment strategies for national sport organizations in an effort to deliver more Olympic and Paralympic medals for Canada." Woodgate has never received a response to date from the Prime Minister's Office.

Woodgate said in a news release she was "happy" the AFN is supporting the motion, and said she looks forward to a full and impartial investigation, as the previous investigation by the RCMP was inadequate, in her view.

"The scars that are left in our heart; we are still living this aftermath of the wounded people that turn to alcohol and drugs," Woodgate said. "Healing needs to be done. We are forgotten and invisible."