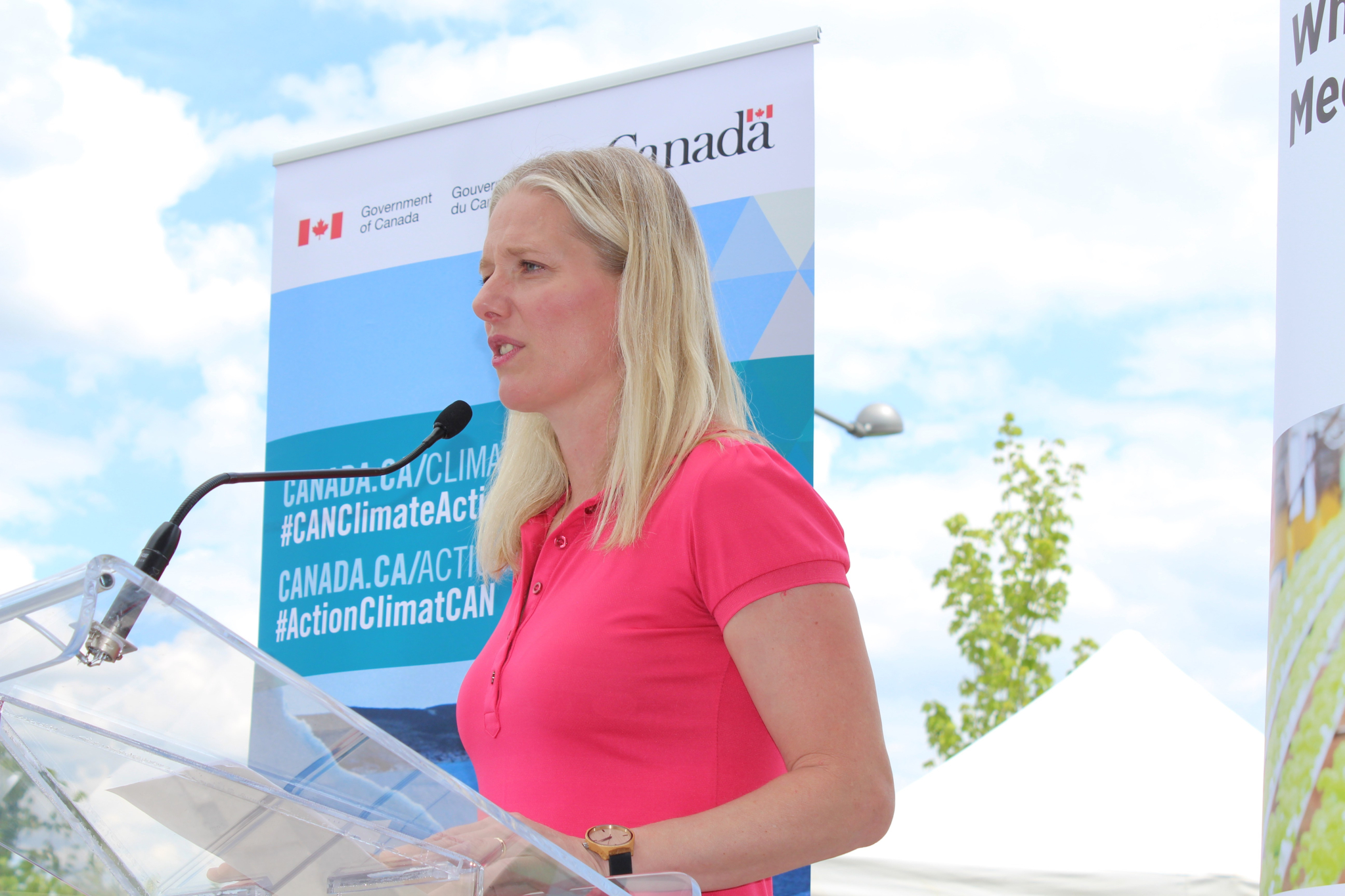 Environment Minister Catherine McKenna urged Canadians on Tuesday to have confidence in the evaluation process of large−scale energy projects like Energy East.

The National Observer revealed last week that the NEB’s chairman and two of its commissioners discussed the Energy East project with ex−Quebec premier Jean Charest in January 2015 while he was acting as a consultant to TransCanada.

The NEB, which initially denied the participants had discussed Energy East, apologized to National Observer and called it an honest mistake.

NEB spokesman Craig Loewen said there was no ill intent behind its initial denial.

The federal regulator had asked to meet with Quebec representatives from a wide range of groups: municipal associations, chambers of commerce, mayors and a former premier.

The exercise was in an effort to learn how to engage with the province, said Marc−Andre Plouffe, an NEB director at its Montreal office.

Plouffe said the board wasn’t aware of any ties Charest had with any particular company.

With the board’s credibility under fire, McKenna told a news conference in Halifax that Canadians must have faith in the system.

A spokesman for Charest at McCarthy Tétrault law offices where he works was unavailable for comment Tuesday.

NEB hearings began Monday in New Brunswick with promoters of the Energy East project reassuring the public about the safety of the 4,500−kilometre pipeline that would see crude oil transported from Alberta to Eastern Canada.

The board must submit its report by March 2018 after which the federal cabinet will have the final say on the project.

"The exercise was in an

"The exercise was in an effort to learn how to engage with the province, said Marc−Andre Plouffe, an NEB director at its Montreal office."
It seems to me that all it takes to engage with citizens is open, accessible public hearings - unless you're trying to learn how best to promote a particular agenda.