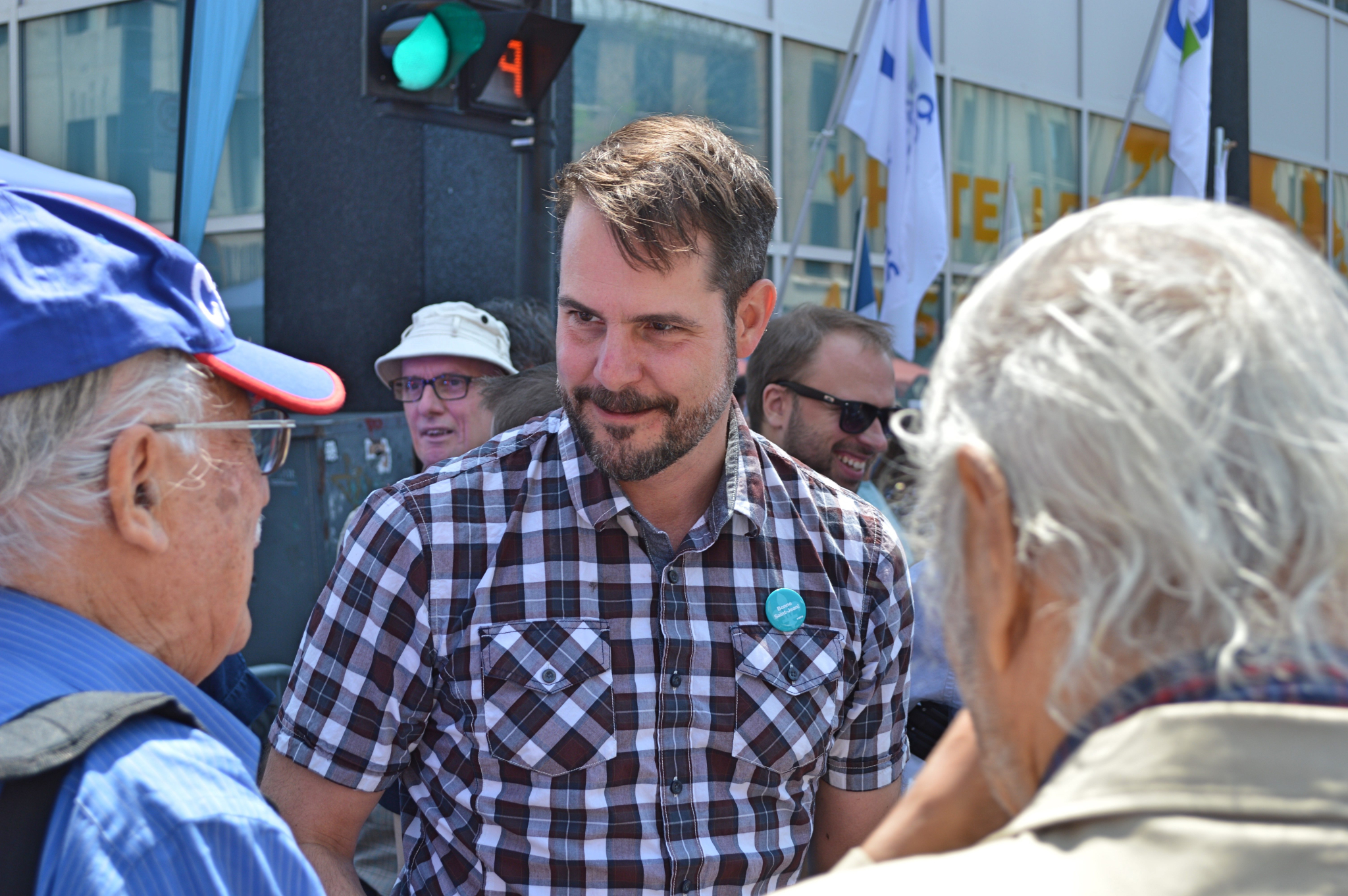 NDP ethics critic Alexandre Boulerice sent a new letter this week asking the federal lobbying commissioner to examine exactly what happened in January 2015, when Charest met with five representatives of the National Energy Board, including two who are now sitting on a three-member panel reviewing TransCanada Corp’s Energy East pipeline project.

His calls for an expanded inquiry are based on new evidence uncovered last week by National Observer. It is also the second letter sent by Boulerice to the commissioner in a few weeks since he first asked for an inquiry in July.

At the time of the NEB meeting, Charest was under contract with TransCanada as a consultant, but he was not registered as a lobbyist. Both he and the NEB have denied that any lobbying took place during the meeting, held at the Montreal offices of Charest's law firm, McCarthy Tétrault.

When asked for details about the private discussion in July, the NEB initially denied that the participants discussed the Energy East project. One month later, following an access to information request by National Observer, the federal regulator released emails and notes from the meeting that contradicted its earlier statements and prompted it to apologize for answering media questions with false and misleading information.

The revelations about the private meeting have thrown a monkey wrench into the NEB's hearings on Energy East, which got underway in Saint John, New Brunswick on Monday, because they revealed that NEB member, Jacques Gauthier, one of the Energy East panelists, specifically invited Charest to discuss the pipeline in private - an invitation that runs counter to the NEB’s rules, which require project reviews to be conducted in public through a fair an transparent process.

In his letter, reviewed by National Observer, the NDP's Boulerice asked the commissioner, Karen Shepherd, to review all of the new evidence.

“This new information raises new and important concerns in this investigation,” Boulerice wrote in the letter, dated August 8, 2016. “At the time of the meeting, Mr. Charest was being paid by TransCanada and participated in (discussions) with the National Energy Board in which the activities of TransCanada and the Energy East project were part of the conversation. Mr. Charest, however, was not registered as a lobbyist.”

Charest’s law firm, McCarthy Tétrault, said that he was out of the country and could not be reached for comment.

TransCanada has declined to say whether it was aware of Charest’s meeting at the time it took place. But it has said that it never asked anyone to attend the meeting on its behalf.

The letter was released to National Observer by the NDP on the second day of public hearings on the Energy East project - a proposed 4,500 kilometre pipeline stretching out from Alberta to New Brunswick that, if approved, would ship more than one million barrels of oil per day from the west to the east.

The revelations are inconvenient for NEB panel members since they reveal Gauthier and fellow panelist Lyne Mercier had private discussions about the benefits of the project with a representative of TransCanada.

Under Canadian law, the NEB is a federal court and its appointed members are like judges who are required to be free from any appearance of bias.

Boulerice specifically asked Shepherd to examine the evidence in the context of sections five and 10 of the federal Lobbying Act. These sections require lobbyists to register with the commissioner’s office for certain types of activities involving meetings with government and they also restrict lobbying activity for public officials for five years after they leave office.

Shepherd's office has said she takes all allegations seriously. But she has declined to confirm whether she is investigating the Charest meeting with the NEB explaining that all investigations are confidential. Earlier this year, her office dismissed allegations that Charest had inappropriately attempted to arrange a meeting for TransCanada with the office of Prime Minister Justin Trudeau.