Arrival of second influx of Syrians will be smoother: immigration groups 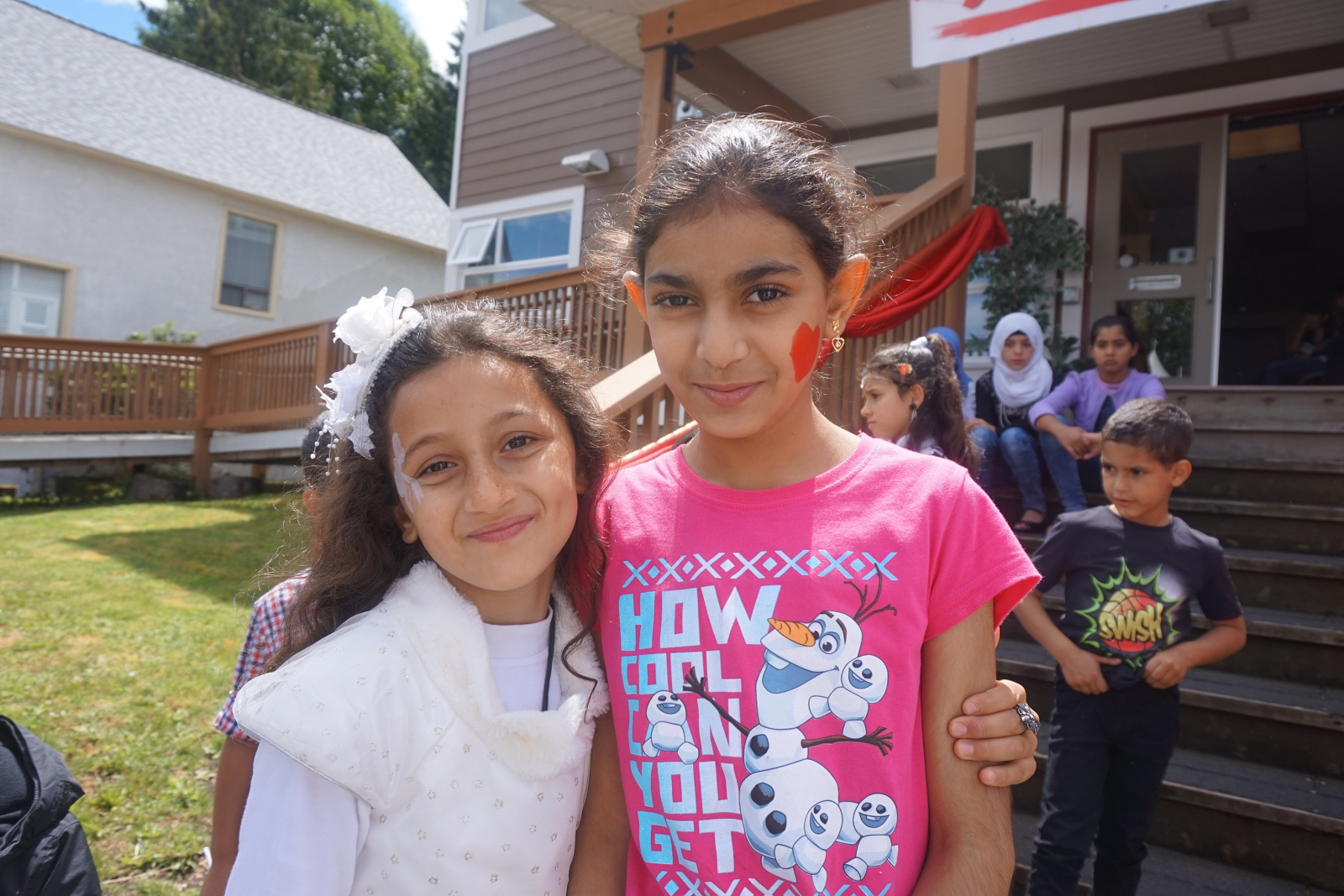 Most immigrant support groups say this fall's expected surge in Syrian refugee families will be far more manageable than the impromptu turmoil that characterized the first wave of arrivals, which began nearly 10 months ago.

Chris Friesen of the Immigrant Services Society of British Columbia says welcoming tens of thousands of people so quickly and with such little notice taught useful lessons and fostered valuable partnerships that will help smooth the process later this year.

Mario Calla of COSTI Immigrant Services in the Toronto area says having months of preparation time, as opposed to just weeks, will also make a big difference.

Immigration Canada has brought in 19,000 government-assisted refugees so far this year.

That means 6,000 more are slated to arrive by the end of December in order for the federal government to meet its target of welcoming 25,000 government-assisted Syrian refugees in 2016.