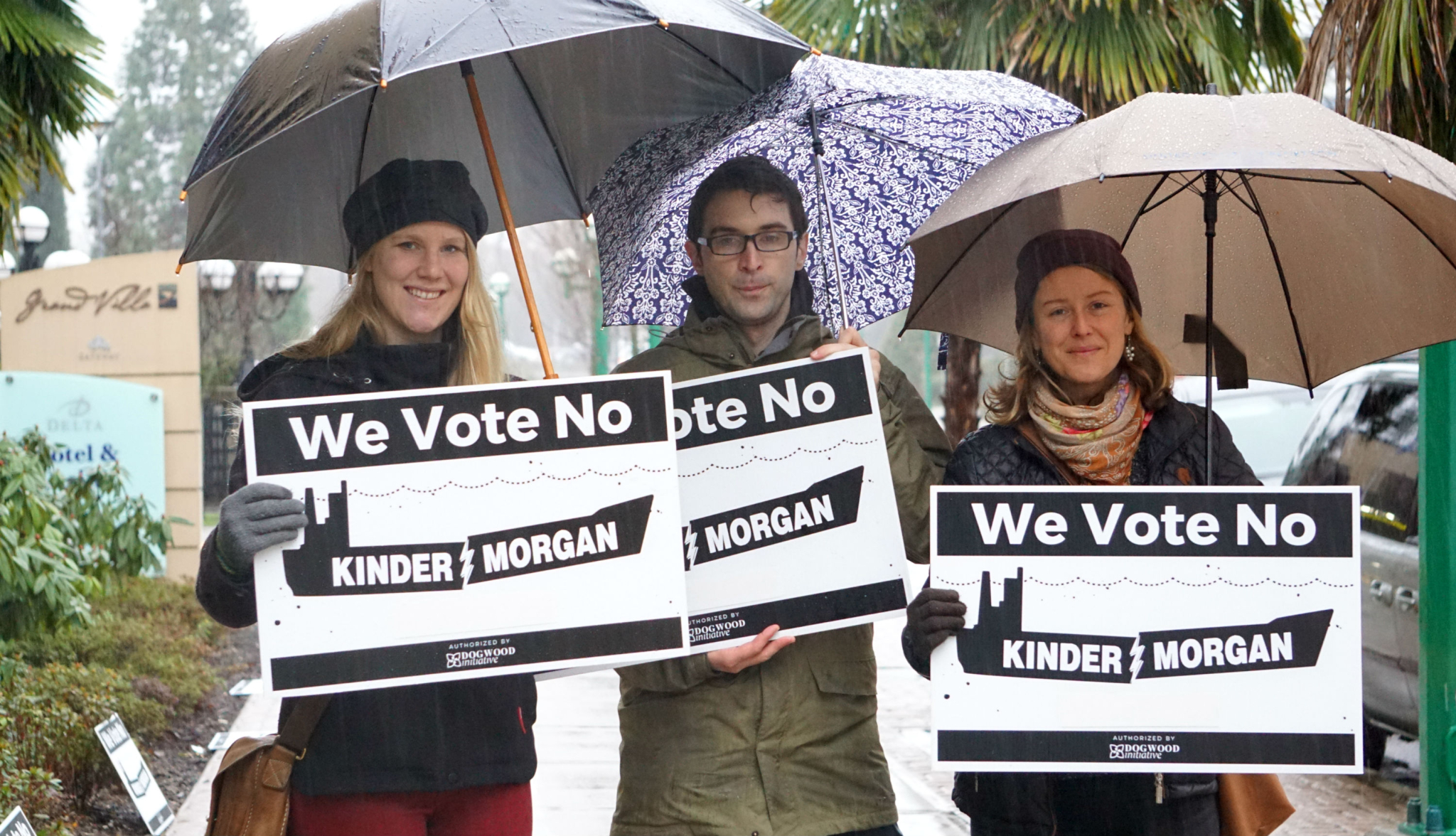 I was almost ten years old when Stephen Harper was first elected Prime Minister. For the better part of the next decade, the only federal government I knew was one determined to block climate action, putting my future at risk. It’s no surprise that by the time the 2015 election rolled around I had a lot of pent up frustration, and I wasn’t the only one. In that election, youth voter turnout increased tremendously, rising 18.3 points among voters ages 18-24. Of that tremendous increase, 45 per cent of people ages 18-25 voted Liberal, leading some pollsters and pundits to point out that my generation is largely responsible for the Liberal majority.

With this new government came high expectations. Trudeau campaigned on a promise to respect Indigenous rights, take action on climate change, and address the needs of young people. Two weeks ago, we saw a small step in the right direction with the announcement of a national carbon pricing policy, but there is reason for concern. Shortly after the announcement, the Alberta government announced that it would not support carbon pricing without a pipeline approval. A recent Bloomberg report also noted that Trudeau is likely to approve at least one pipeline, and the number one candidate is the Kinder Morgan pipeline to the Pacific. The political calculus is that Trudeau can “afford” to lose seats in British Columbia, and carbon pricing is quid-pro-quo to push through a tar sands pipeline.

But, climate policy is not an excuse to build pipelines. In fact, effective climate policy should be the number one government tool to stop them from getting built. Trudeau’s carbon price is far too low to have a real impact alone, and it will be rendered all but useless if his government facilitates tar sands expansion via pipelines like Kinder Morgan. All those campaign promises to respect Indigenous rights and create a safe and livable future for my generation will become ashes in his mouth if this pipeline gets built.

In all the trade offs and political maneuvers, Trudeau seems to have forgotten the one constituency he cannot afford to lose: youth. Young people showed up for Trudeau last election, and we’re not about to let him forget it. The constituency that gave the Trudeau Liberals a majority is also the same group of people who overwhelmingly oppose pipelines and support strong climate action and respect for Indigenous rights. According to an EKOS poll from earlier this year “those under the age of 35 are consistently more likely to oppose [pipeline] proposals.”

Millennials are on track to be one of the largest voting blocks by 2019, and we are tired of politics as usual. Millennials grew up in the Harper era, and we are not going to accept the same old policies with a new shirtless Prime Minister. When we say we want climate justice, that means real respect for Indigenous rights, not colonial fossil fuel expansion on Indigenous land. When we say we want youth concerns addressed, that means ambitious action on climate change to protect our future, not selfies and half-solutions. When we say we want climate action, that means listening to the science that says so clearly that we need to keep fossil fuels in the ground. In other words, no new pipelines, starting with Kinder Morgan.

Youth know what we want, but we are still not being heard. That’s why October 24th, over 100 young people from across Canada are going to Ottawa to take our demands to the next level. We are participating in an act of civil disobedience and our message is clear: Trudeau needs to reject the Kinder Morgan pipeline this December, or we will reject him next election.

Amanda Harvey-Sanchez is a third year student at the University of Toronto studying Environmental Studies and Sociocultural Anthropology. Her organizing background is in fossil fuel divestment and community activism. Amanda works with community groups in Toronto and across the country to promote climate justice.