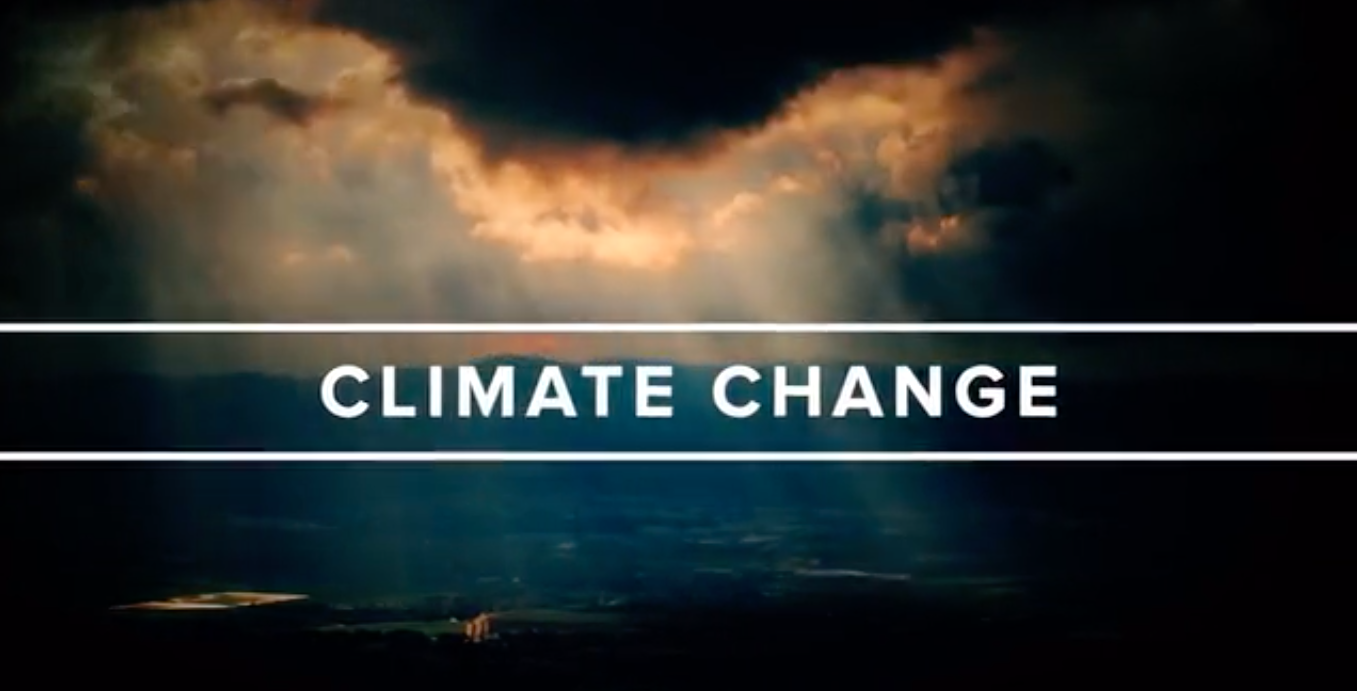 The much lauded Paris agreement—known as COP 21—came into force on Nov 4th, as the world closes in on another record-breaking year for global temperatures.

Earlier last week, the United Nations Environmental Panel (UNEP) released yet another alarming report. This most recent study points out that current pledges put forward by national governments to cut emissions would result in temperatures rising by 3C above pre-industrial levels, which is critically higher than the 2C agreed upon in Paris as the uppermost tolerable limit for warming from a human safety perspective.

To put this further into context, at COP 21, leaders also agreed that ideally temperatures do not rise by more than 1.5C to avoid destabilization on economic, social, and political fronts. Yet last week’s UNEP report states that in order to accomplish this, vast cuts in emissions need to occur within three years, by 2020.

Erik Solheim, the head of United Nations Environment, warned that “if we don’t start taking additional action now, we will grieve over the avoidable human tragedy.”

And its not like the UN Environment report represents an outlying voice from the scientific community. Rather it forms part of a consistently urgent call for radical change when it comes to climate and energy policy.

Just last month, the World Wild Fund for Nature (previously known as the World Wildlife Fund or WWF) released its biannual report which showed that biodiversity in the planet is dropping off fast. According to the scientists, the population of mammals has decreased since 1970 by almost 60 percent and by 2020 will be reduced by two thirds of its number from just five short decades ago.

These are the tidings as we slip into the late months of 2016.

This week, world leaders meet in Marrakech, Morocco for COP 22.

In a disconnect impressive for its degree of cognitive dissonance, the mood is astoundingly self-congratulatory, as if the words scrawled on paper in Paris meant something.

As if we have already achieved something as global community.

As if things have not deteriorated gravely—as emissions continue to rise—since Kyoto was signed two decades ago, and further still since the Paris agreement was conceived last year.

As if the UN had not just released a damningly frightening report indicating our ongoing failure to address the climate issue only just last week.

That we are in deep shit is an understatement. When species survival is at stake—and this includes the human species, for what it’s worth—hyperbole is difficult to actually attain.

During the Cold War, people had no problem accepting apocalyptic scenarios of nuclear holocaust with a regularity that was almost pathological in its paranoia. But in the case of climate change, a threat that shows equally cataclysmic potential, there is ignorance, skepticism, and—in a far-too-substantial segment of the population—enraged denial.

All this is set against a global geopolitical backdrop which sees nearly half of voters in the world’s largest polluter—the US—threatening to elect a man who eschews the very science behind climate change and may well pull out of Paris, should he be elected.

It’s interesting to watch—in a kind of crass, methamphetamine-driven way—how we go about dealing with this conundrum.

Scientists—the people who bring us the technology to go to Mars, the incredible advances on the information highway, the medicine that prolongs life are—in the world of climate science deniers—“ideologues”.

Bizarre. It would be amusing if the consequences weren’t so terminally profound.

And yet in the wake of the Paris ratification, the UN and COP22 released a statement declaring that November 4th will be remembered “as the day that countries of the world shut the door on inevitable climate disaster and set off with determination towards a sustainable future.”

This on the heels of the report last week which clearly indicates that we are far from “shutting the door” and in fact much closer climactic catastrophe which threatens our very survival.

Such narcissitic adulation, while perhaps not surprising, is part of what got us into this mess in the first place. It is akin to the Occupy movement proclaiming the end of capitalism and then proceeding to die with the faintest of whimpers.

Time is of the essence. But we remain way way behind on the eight ball.

Andrew, I deeply appreciate and share your concern and passion about the mess we are in regarding the 'congratulatory' inaction by, especially North American 'leaders'. But, how on earth do you find Occupy responsible for any of this? If you remember, it was Occupy that 'gave us' the idea of the one percent, which has been central to much of the political discourse and activism since! They didn't actually "proceed to die with the faintest of whispers" but after their public presence was literally beaten down, many of them went on to help survivors of Hurricane Sandy, worked with students against the then trillion dollar accumulated student debt crisis in the US and many other social issues. Personally I am very grateful for their bravery and the inspiration they offered to the generation of young ( and older) people who are now engaged in Climate Change activism, social justice, etc. A good article otherwise. Thank you for your journalism.