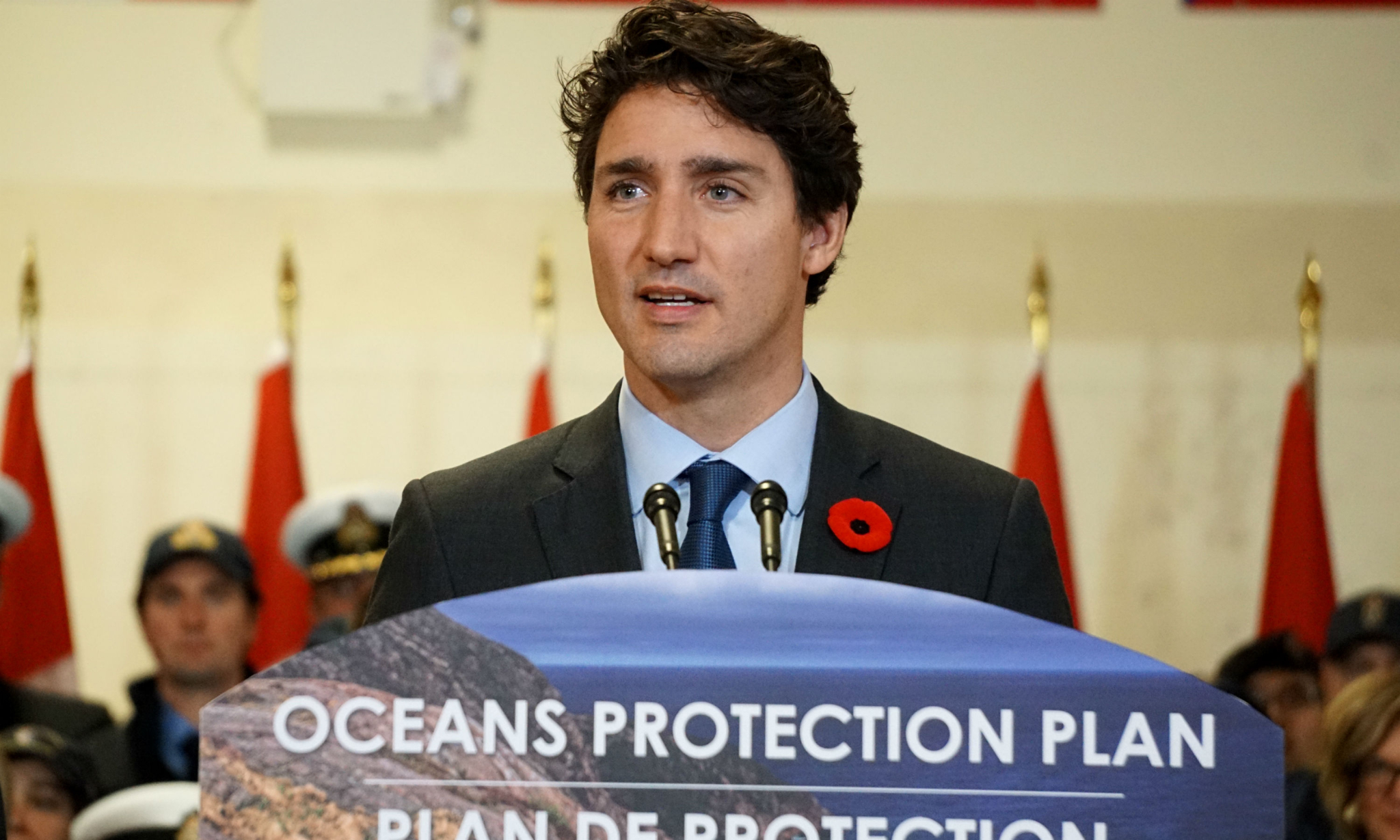 Justin Trudeau plans to discuss LGBTQ rights in a speech later this week at the summit of la Francophonie, where his audience will include countries that still discriminate on the basis of sexual orientation or forbid homosexuality outright.

The prime minister will raise the subject during Saturday's opening ceremony in Antananarivo, the capital city of the island nation Madagascar, which is hosting this weekend's summit of the International Organization of la Francophonie.

The global group of 80 governments and states from mainly French-speaking nations comprises many countries, including nearly a dozen in Africa, where sexual acts between same-sex couples are illegal.

In others, including the host country of Madagascar, homosexuality is frowned upon or otherwise not tolerated.

The trip begins Thursday with a stop in Monrovia, Liberia — a West African country that was hit hard by the Ebola epidemic in recent years. It marks Trudeau's first visit to the continent since becoming prime minister last year.

The Liberal government plans to use the trip to highlight a promise of renewed engagement with Africa on international development assistance. With 31 of the members of la Francophonie hailing from the African continent, including several with associate and observer status, the summit offers an ideal setting for such talks.

The speech by Trudeau, who is leading the Canadian delegation and will be attending plenary sessions at the summit, will also address the global fight against climate change and the empowerment of women and girls — a key international development priority for the Liberal government.

As part of that focus on gender equality, Canada — the second-largest contributor to la Francophonie — is also putting forward a joint resolution with Benin on early and forced marriage.

"Forced marriage is a glaring example to work on for me, because it is an important element that limits the development of girls' potential," said International Development Minister Marie-Claude Bibeau, who is also attending the summit.

Western countries always need to avoid being seen as lecturing the developing world when it comes to social issues, said Pablo Idahosa, a professor of development and African studies at York University in Toronto.

That's where the youth and charisma of Trudeau could come in handy.

"I think he may have a certain amount of political capital as someone who might be willing to have initiatives in Africa that don't have a hard language around human rights, but gets in there around more softer issues, around engaging issues of youth and young women and in particular girls," Idahosa said.

The empowerment of women and girls will be the main message during the trip to Liberia, where Trudeau will meet Liberian President Ellen Johnson Sirleaf.

The first woman elected head of state in Africa, Johnson Sirleaf and other women in Liberia have been recognized for their role in securing and maintaining peace following a brutal civil conflict.

Trudeau will also visit a local school and sit down with advocates of gender equality to discuss the role that women and girls can play in peace and security, both in Africa and around the world.

Liberia, which is not part of la Francophonie, is another country where homosexual activity is illegal.

When asked whether Trudeau plans to raise the issue with Johnson Sirleaf, one government official would only say that the prime minister raises human rights issues everywhere he goes.