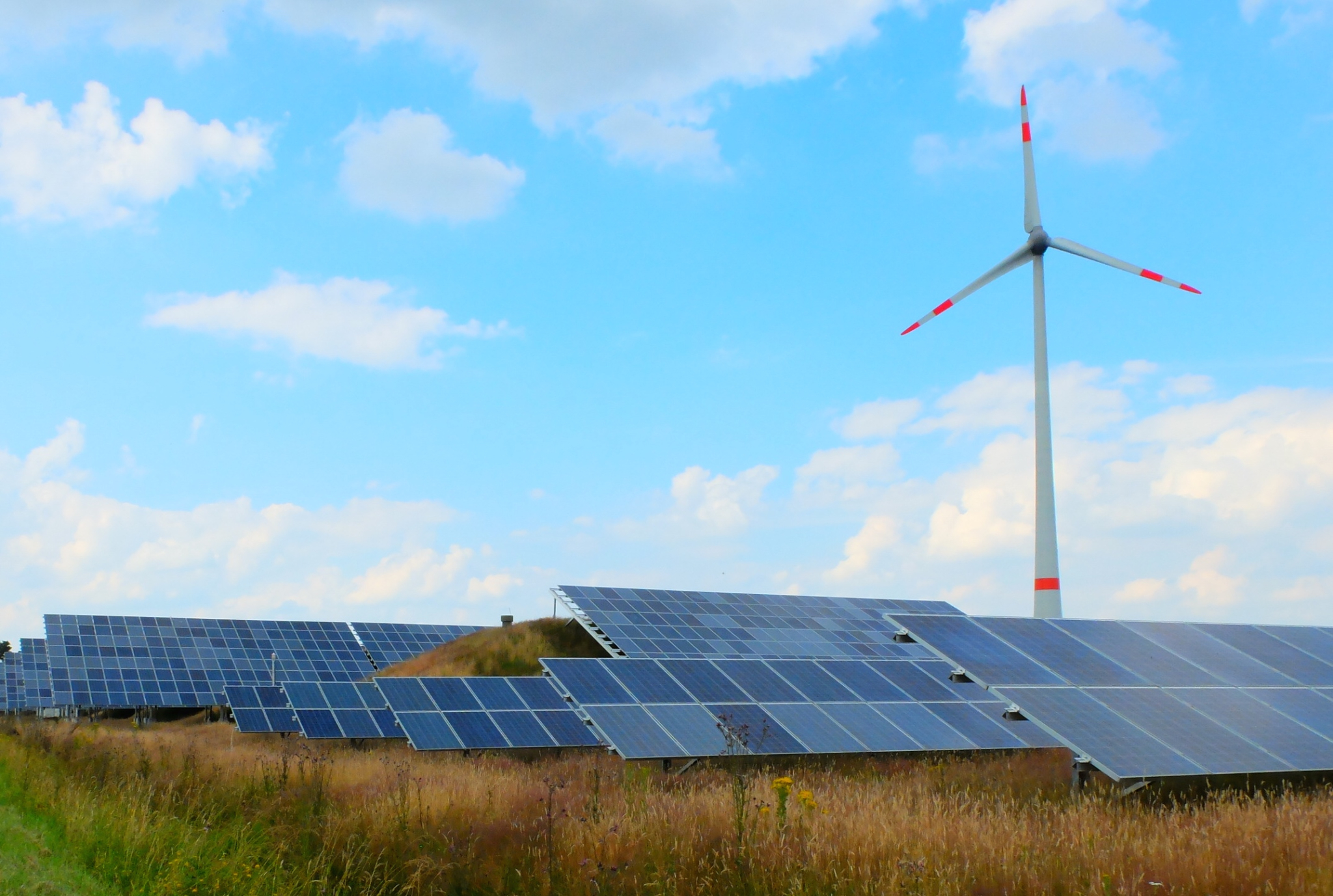 The U.S. presidential election result was bad news. Let's not sugarcoat it.

It's true, things are getting surreal now with such perverse appointments to cabinet as Exxon CEO Rex Tillerson to secretary of state and Rick Perry, the ex-Texas governor tapped to lead the Department of Energy he once wanted eliminated.

But let's keep what is happening in perspective.

It's also true that U.S. President-elect Donald Trump has made some unusual comments about global warming. He has said that he thought it was a hoax perpetrated by the Chinese to steal U.S. manufacturing jobs — a statement that has no basis in facts. He has also promised to loosen rules cracking down on pollution from fossil fuels and to encourage more expansion in this sector.

The concept of global warming was created by and for the Chinese in order to make U.S. manufacturing non-competitive.

One might compare these to Stone Age views at a time when people thought the Earth was flat.

But there is so much momentum in the clean energy revolution that even the biggest and most powerful caveman in the global village can’t stop when it comes to clean energy.

With that in mind, here are seven reasons why even Donald Trump can't stop the clean energy revolution.

Reason number seven: The oil industry has finally acknowledged that demand for oil is going to peak and then decline

Many in the industry are beginning to narrow down a range for that fateful day. Over the past couple months both Royal Dutch Shell, one of the world’s largest oil companies, and the Organization of Petroleum Exporting Countries (OPEC), perhaps the world’s greatest champion for ongoing oil consumption, acknowledged that demand for oil could peak over the next five to 15 years and begin to decline thereafter.

This is a massive conceptual shift, bigger than any one leader or any one country.

Reason number six: Responsible governments are having serious conversations about outlawing the sale of the internal combustion engine

Over the past year the Netherlands, Norway, and Sweden have begun debating regulations that would ban the sale of new gasoline and diesel-fueled passenger vehicles by the year 2025. The lower house in Germany's legislature passed a motion calling on the European Union to adopt regulations banning the sale of new internal combustion engines by 2030.

This is the kind of political debate that helps people imagine a very different future. And if you think it could never happen in North America, the conversation is already underway in California.

In 2015, the world set a renewable energy milestone. For the first time, green energy accounted for more than half of net electricity generation capacity added around the world .

A historic moment that points clearly in a new direction.

In 2015, a record US$329 billion was invested in renewable power worldwide and fully one-third of that investment—US$110 billion—was in China .

The growth in renewable energy in China in 2015 was the equivalent of adding two new wind turbines to the grid every hour. That investment delivered China ten times more new renewable power capacity than new natural gas-fired power, and three times more than new coal-fired power.

This is the future and China isn’t just joining the pack, it is beginning to lead the way.

Reason number three: The price of wind and solar power is plummeting

And the momentum continues in the right direction. The International Energy Agency anticipates that by 2021 the cost of onshore wind will come down a further 15 per cent and big solar will fall by another 25 per cent.

We are approaching a tipping point where the only thing standing in the way of massive technological breakthroughs is the undue influence of the fossil fuel industry and the failure of political imagination among some of our leaders.

Now you might say: “But isn’t the power of big oil and the failure of political leadership exactly what we are seeing now in the United States?”

To some degree yes, but that brings us to…

Reason number two: The clean energy revolution in the United States is far more Republican than you might think

As Clean Energy Canada recently pointed out in the Globe and Mail: “The reality is that clean energy has been booming in the United States for a whole bunch of reasons that don’t have much to do with climate change. Things like health, security, and innovation which lead to high levels of support amongst Republicans—yes, Republicans—for harnessing the power of American water, wind and sun.”

Last year the United States invested US$56-billion in clean energy, second only to China. As Clean Energy Canada — a green energy think tank — noted: “Almost 210,000 Americans are now employed in the solar industry, a doubling over 2010 figures and represents more people than are employed in oil and gas extraction. The Bureau of Labour notes that wind turbine technician is the fastest growing occupation in the country.”

And now, most importantly, the number one reason why nothing is going to stop the clean energy revolution: you

Because giving up is not an option and communities around the world are going to fight like hell to keep the momentum alive.

History likes to focus on iconic figures during periods of great change. It is much easier to tell a story when you have a few key heroes or villains, but real change happens because people come together locally to build a movement that connects with other communities until it forces industry and government to either lead, follow, or get out of the way.

Of course Donald Trump is bad news for people who care about climate change.

There is absolutely no question.

But it is also true that the fossil fuel industry, an immovable object that has been standing in the way of progress on climate change for over 30 years, is being pushed aside by the irresistible force of the clean energy revolution.

It can’t happen soon enough, and there is a lot of work left to do, so the only truly rational option is to get back to work.

Graham Saul is the executive director of Ecology Ottawa. This opinion piece is a modified version of Graham's speech to Ecology Ottawa's annual gala on Nov. 17, 2016.